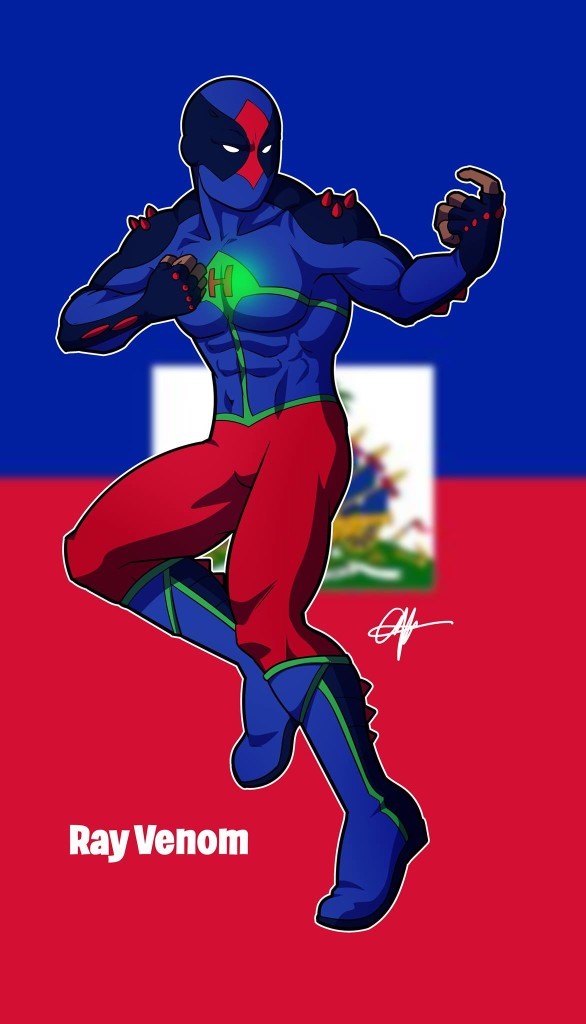 At the age of 2 Dr. Ray Charlemagne began showing signs of an extraordinary gift. Being part of a historic bloodline that could be linked back to the Haitian Revolution, he was always viewed special with his capabilities. He taught himself how to add and subtract. At the age of four he had an IQ of 159 – just one point below that of Einstein and Stephen Hawking. During this time his family moved to New York in hopes for a better life. With his advanced knowledge schools began skipping him in grades. At 13 he began his studies at St. John’s University, where he spent many years mastering his craft. Graduating with double majors, he advanced towards a master’s degree in Quantum Medical Technology. He later goes on receiving his Ph.D. Doctorate in Immunology & Microbiology. Hoping to bridge both quantum and medical worlds towards eradicating major diseases and illnesses. He goes on winning many awards of his great achievements. Many of his medical inventions bestowed onto him a magnitude of wealth.

Part of the elite young, black professionals, he grew in popularity among his peers. At age 29 he got diagnosed with a rare form of cancer in his brain. This was a pivotal moment of his young life. Not taking a lost in this battle, he decided to live the remaining portions of his life giving back.

Always staying true to his Haitian Pride and Roots. He wanted to do something to give back to his island nation and the less fortunate. With his wealth he opened several schools and health centers in Port au Prince. Being back to his home island gave him peace of mind, and clarity on simple living. Tranquility, he thought would be what was needed for his vision of an Advance research facility. Mixing the philosophy of his traditional cultured fighting art form of the Cannon fist “Vision Over Reality”He believe by finding a natural cure for cancer not just for himself, but beneficial to the millions of people who can’t afford the process of fighting it. Using his vision and passion would will a way throughout reality, even if it seems impossible.

He dove into researching natural remedies from both plants and animals in hopes of creating cheaper, natural serums and drugs. During his hopes into discovering a new species of venomous stingrays at Stingray cove. Something happened that would change His life. A tremendous vortex opened up beneath the rifts where he was swimming.. It was the whistler, he oriented a vortex to enter this world. A vortex that merged the negative realm with earth.. Dr. Charlemagne found himself entangled with the very species he was hoping to find. Forged within the force of fusion the vortex created. His spine was infused with that of the stingray’s. Horrified by his appearance, he went exile for some time. During that time to his astonishment the venom secreted by the glands of the stingray, seemed to have attacked the cancerous tumor cells within him..

This began an obsession into studying venom from both plants and animals. Fusing the philosophy of the cannon fist and his new power of venom gave birth to Ray Venom.