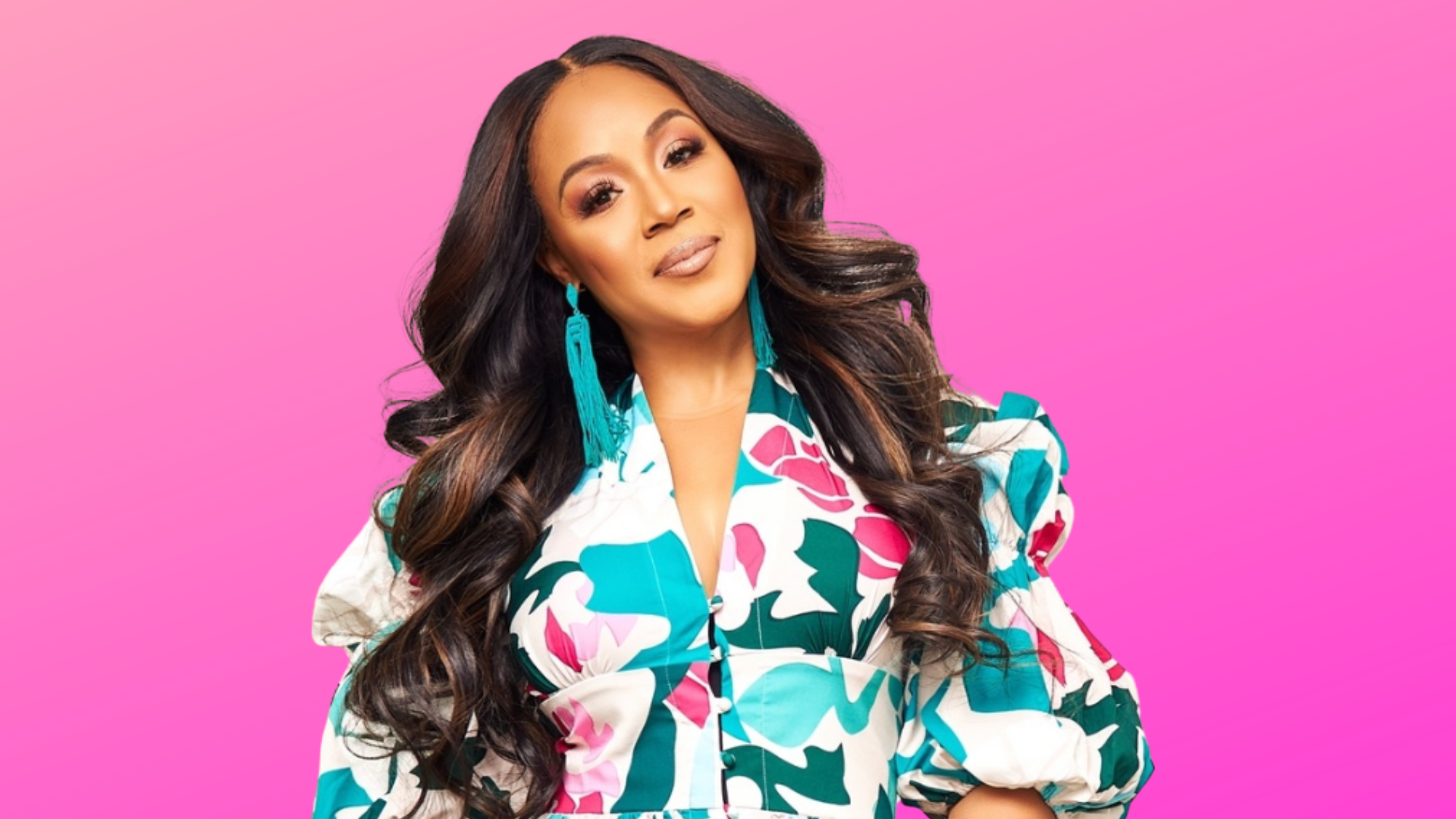 “This highest honor bestowed by the sorority allows the members the privilege of participating in all activities connected to the sorority including speaking privileges,” the sorority stated in it’s press release.

Erica Campbell is a five-time Grammy award winner, Nationally Syndicated Radio Host, TV personality and one of the most respected inspirational recording artists in music. Her music career began as part of the gospel duo “Mary Mary,” with her sister Tina, releasing seven albums together.

She later released two solo albums and has proven to be a versatile and accomplished artist in her own right. In addition to her successful music career, Campbell is an author, pastor’s wife, and mother of three, including a freshman at Spelman College.

She has released two solo albums as well as seven albums with her sister as part of the gospel duo “Mary Mary.” In 2022, Campbell returned with the release of her newest single, “Positive.” The powerful record earned her first solo Billboard #1 placement and a 2023 Grammy Nomination for Best Gospel Song Performance.

We at Watch The Yard would like to congratulate Erica Campbell and welcome her into the world of Black greekdom.