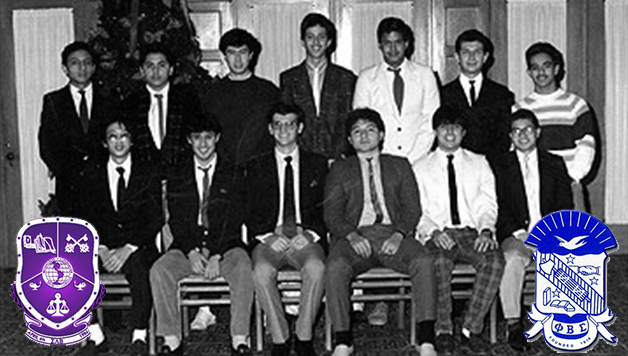 The Founding Father of Sigma Lambda Beta, Baltazar Mendoza-Madrigal, crossed Phi Beta Sigma and saw the great service it was doing for the advancement of the African American community. As time progressed, in the Fall of 1985, he saw the need for a similar organization that could do the same things for the Latino community.

He then went to the national board of Phi Beta Sigma and asked them for permission to found his own organization with similar goals and aspirations geared towards the Latino community. They granted him this opportunity and allowed him to build this Latino fraternity without having to drop his Phi Beta Sigma letters. He met together with 17 other men at the University of Iowa and founded Sigma Lambda Beta.

‘The Latino community was divided among several social groups at the time,’ said Mendoza-Madrigal. The enthusiasm in favor of establishing a social fraternity that could help in unifying the community was so great that word started to spread quickly across the University of Iowa campus. Everyone knew that something great was about to take place. After much planning, the ideology and philosophy of this new organization were finalized on April 4th, 1986. Henceforth, this day is recognized as the official founding date of Sigma Lambda Beta International Fraternity at The University of Iowa.”

Twenty nine years later, Sigma Lambda Beta is a proud fraternity that has grown to over 100 collegiate entities spanning across 29 states from “Coast to Coast.” While they continue to focus on the Latino community their membership has expanded beyond their Hispanic-Latino origins making them one of the most culturally diverse greek letter organizations in the US. 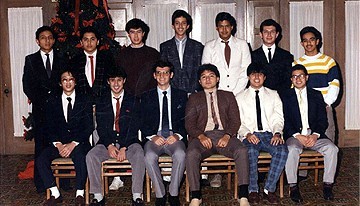 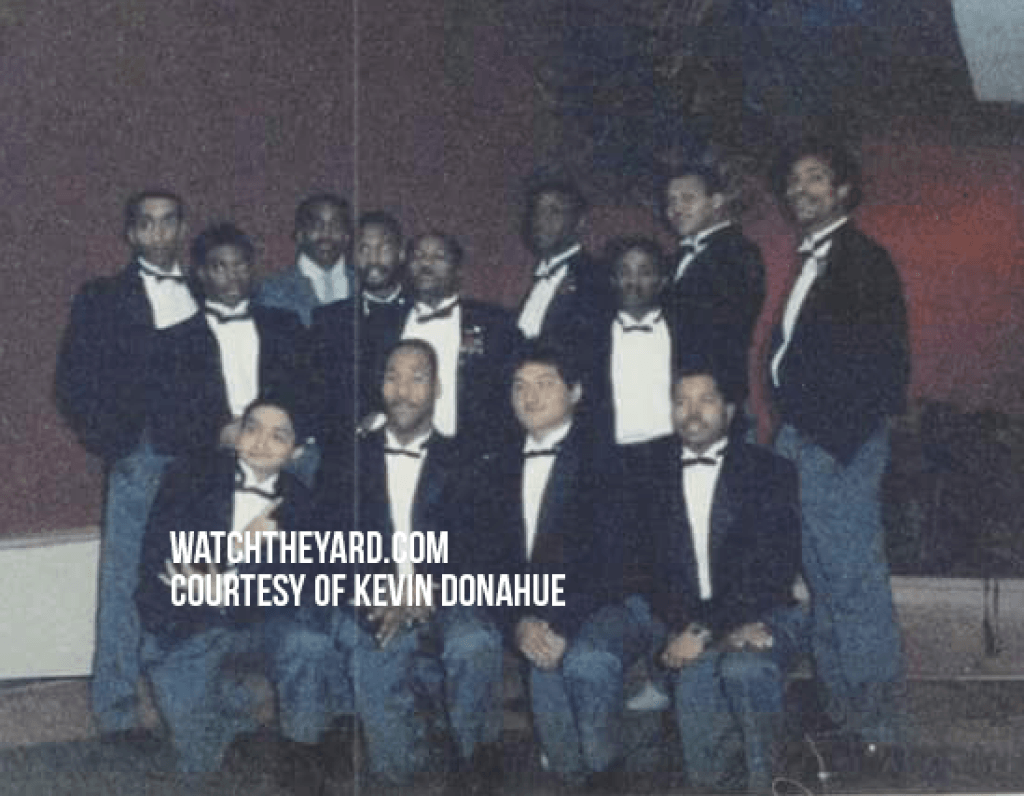 The photo above is from a Phi Beta Sigma founder’s day ball. Baltazar is front row, second from the right. 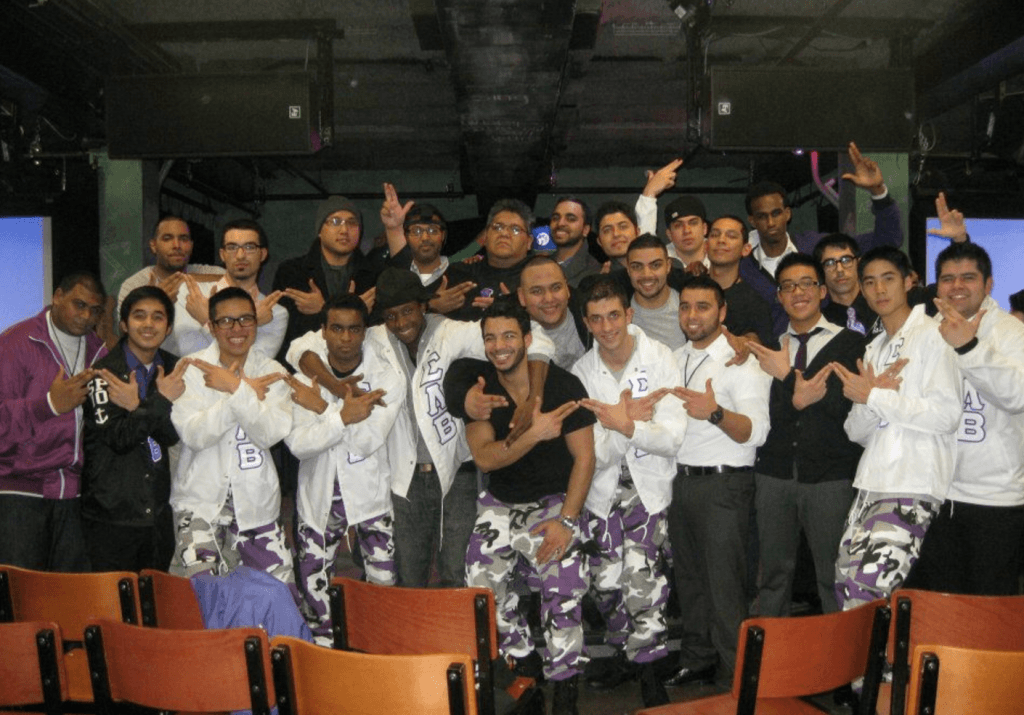 Share this with a Sigma or a Beta and make their day!

It is amazing that black and brown people have this shared history!

If you liked this article, make sure to check out “GOMAB! These Five World Leaders Are Proud Members Of Phi Beta Sigma!” by clicking on the image below! 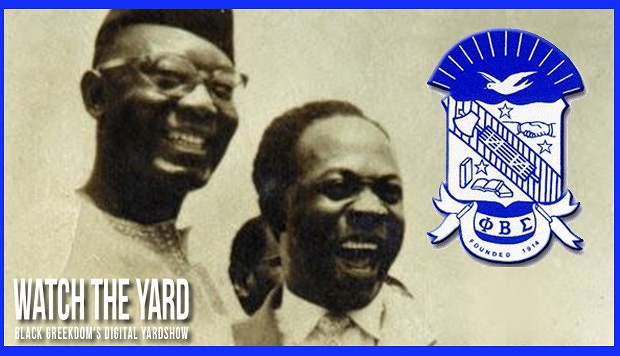