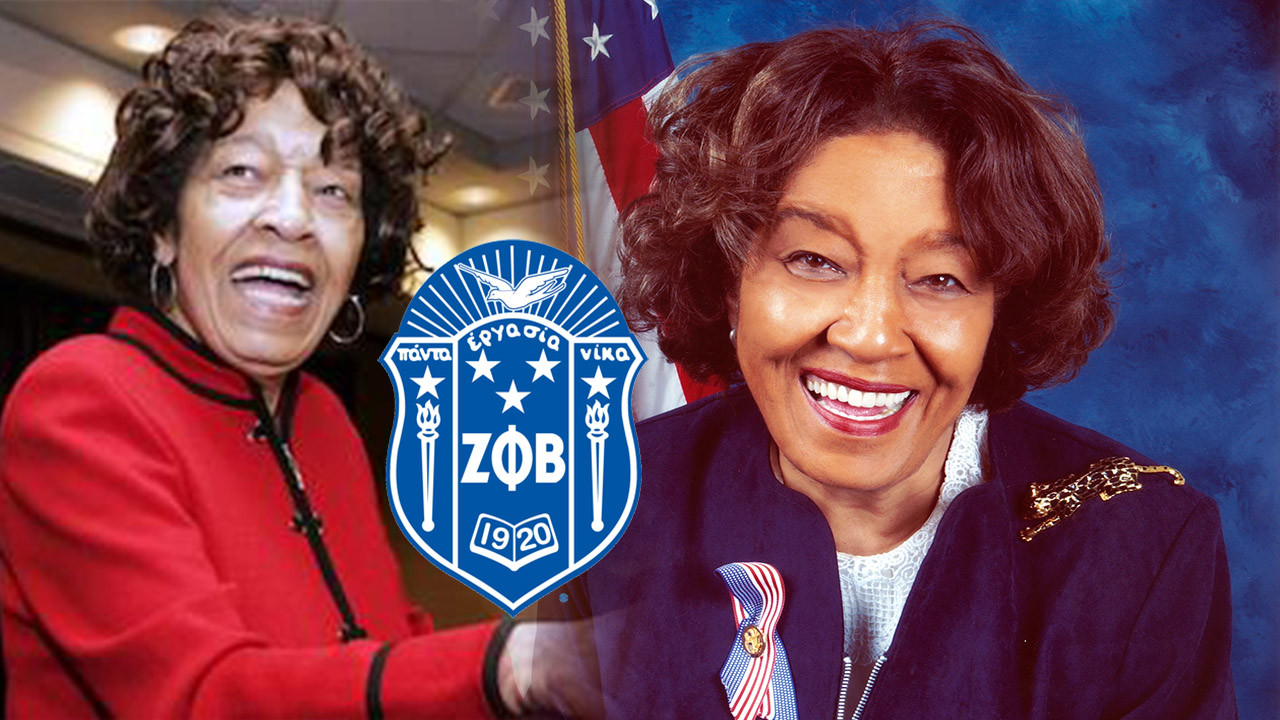 Did you know that Julia Carson, the first woman and the first African American to represent Indianapolis in Congress, was a member of Zeta Phi Beta Sorority, Inc.?

Julia May Carson represented Indiana’s 7th congressional district in the United States House of Representatives from 1997 until her passing in 2007. She was the first woman and the first African American to represent Indianapolis in Congress. In addition to being the second African American woman elected to Congress from Indiana, Julia was the grandmother of André Carson, who succeeded her after her death.

Carson was named Indianapolis Star Woman of the Year in 1974 and 1991, and she was inducted into the Indiana Public Schools Hall of Fame in 2006.

In 2014, a memorial bust honoring her in the statehouse was unveiled, and she was also remembered during Indiana’s Women’s History Month in 2015.