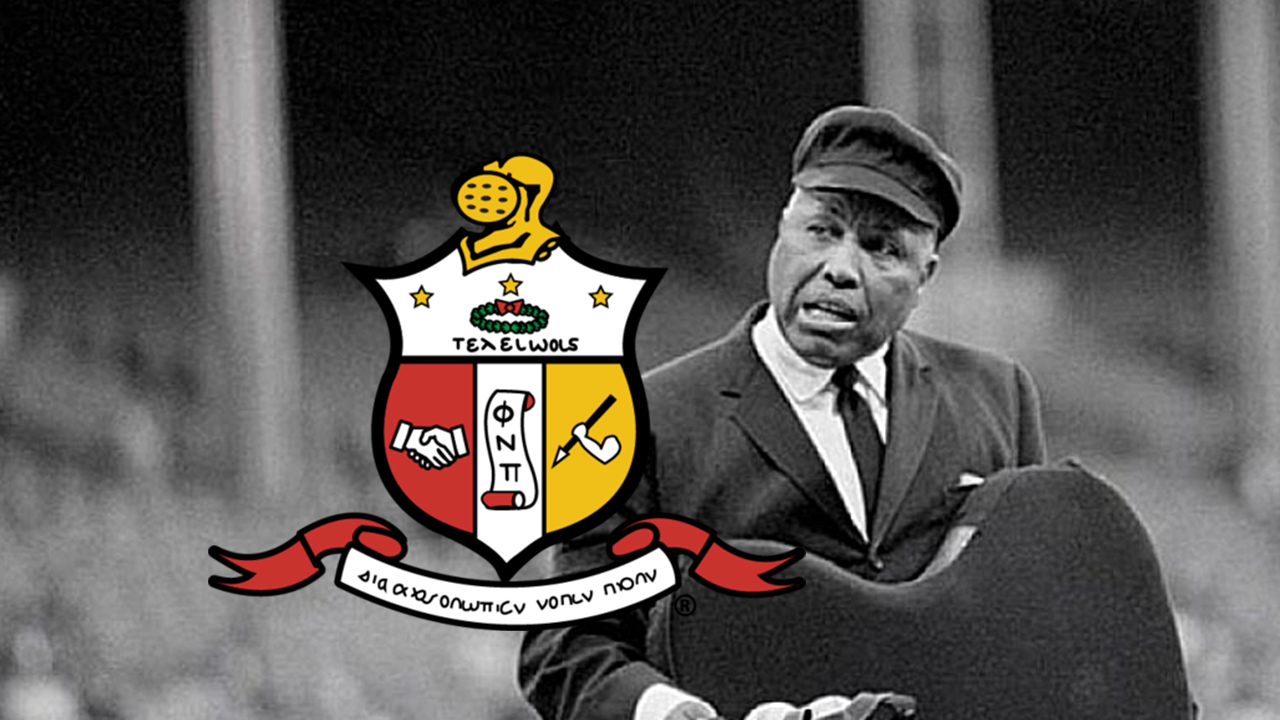 Emmett Ashford was born in Los Angeles, California, and played baseball in high school. After being asked to fill in for an umpire in a semipro game that he was playing in. He was serving in the Navy when Jackie Robinson broke the color barrier. This inspired him to become the first black major league umpire.

He introduced a new high-energy style of umpiring that included jewelry, cuff links, polished shoes, and pressed suits. Most critics said that his flashy style hindered him from being a good umpire. He received a lot of racial backlash during his career but kept his spirits high. Ashford worked for the American League from 1966 to 1970 before retiring at 56 years old.