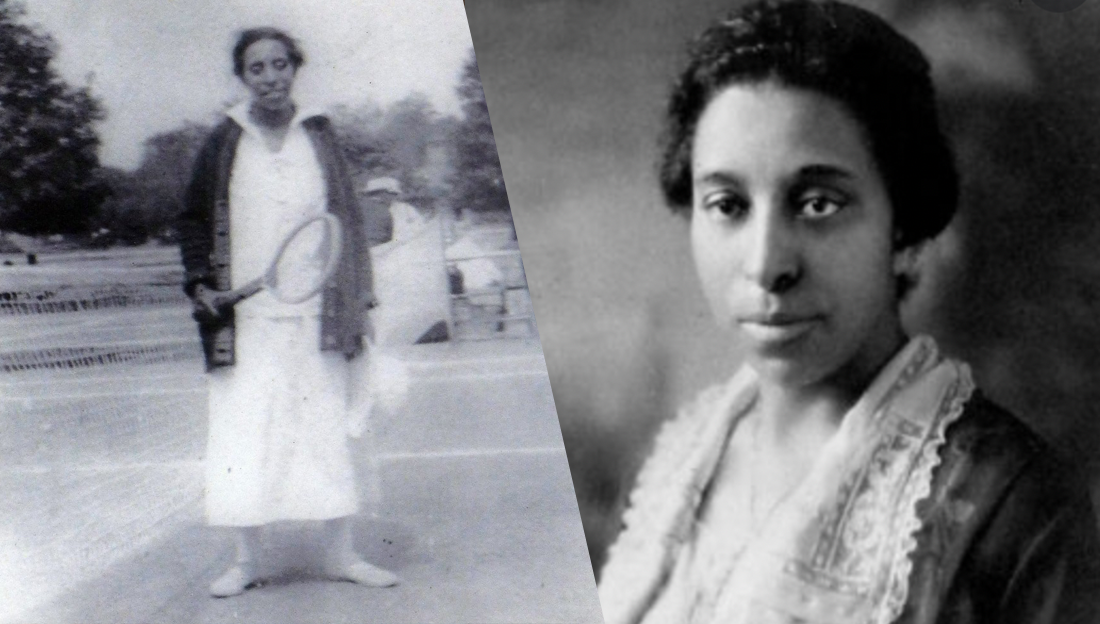 Did you know that Alpha Kappa Alpha founder Lucy Diggs Slowe was the first African American woman to win a major sports title?

Slowe was a tennis champion, becoming the first African-American woman to win a major sports title in 1917 when she won the national title of the American Tennis Association‘s first ever tournament.

According to an article by Shalise Manza for Yahoo, “Reports in African American newspapers said she won ladies’ singles cups in Philadelphia, New York City and Baltimore, a ladies’ doubles cup in Philadelphia, and partnered with Talley Holmes — a Dartmouth graduate who, despite his significant talent, was not allowed to be on the college’s tennis team — for mixed doubles cup wins in New York and Philadelphia.”

Slowe was given the post of Dean of Women at Howard University in 1922, where she remained for 15 years until she passed away.