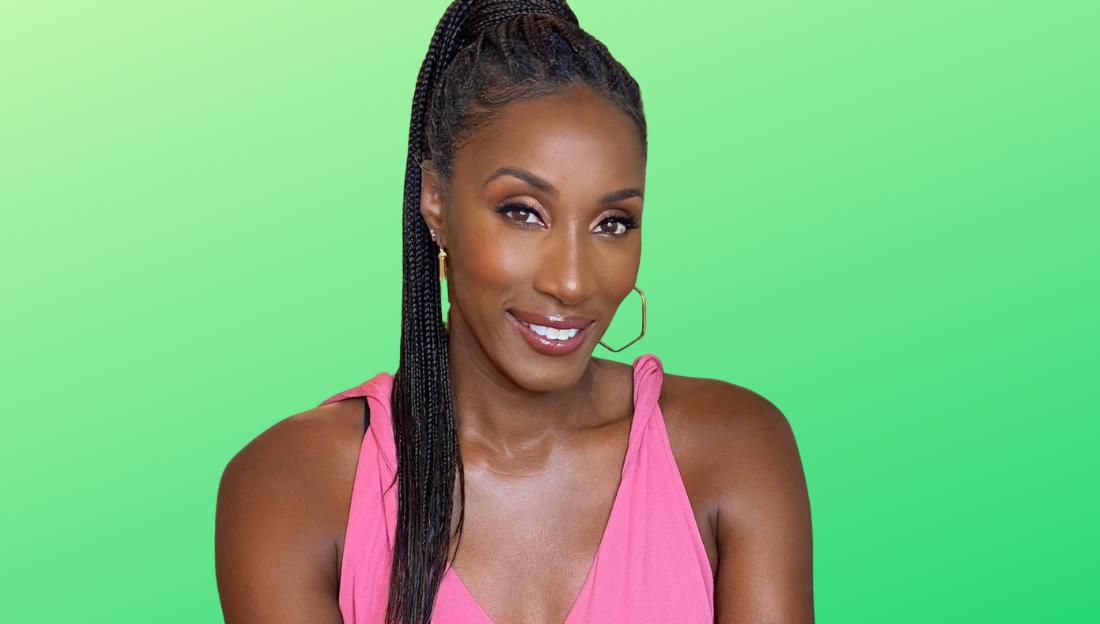 Alpha Kappa Alpha Sorority, Inc. announced this morning that Lisa Leslie is now an honorary member of the sorority.

The sorority took to social media to announce that the star had joined their ranks of honorary members along with 7 other women including Tracee Ellis Ross, Cynthia Erivo, Robin Roberts, Debra Chase, Ruth E. Carter, Alice Walker and Ursala M. Burns.

“I am honored to welcome these extraordinary women into Alpha Kappa Alpha Sorority.  Each of these luminaries has reached the pinnacle of success in her respective field and sphere of influence.  They are recognized and celebrated around the world and epitomize greatness.  Since our founding in 1908, Alpha Kappa Alpha women have been history makers and standard bearers.  Our newest members are writing a new chapter in our long and distinguished history.  They now join an international sisterhood of more than 300,000 members who exemplify excellence through our lifelong commitment to the communities we serve.  The induction of our newest honorary members will ensure that we continue to shine our light on the extraordinary accomplishments of Black women,” said Alpha Kappa Alpha’s International President and Chief Executive Officer, Dr. Glenda Glover.

Leslie took to her Twitter to celebrate her new sisterhood.

Leslie is the first Women’s National Basketball Association (WNBA) player to win Most Valuable Player for the regular season, the All-Star game and the finals all in the same season.  She was also named Most Valuable Player of the entire league three times and is a two-time WNBA World Champion. On top of that, she is a four-time Olympic Gold Medalist.

The eight-time WNBA All-Star Team player joined the WNBA when it was founded in 1997 and played for the Los Angeles Sparks her entire career.  Leslie was also the first player to dunk in a WNBA game.  She retired as the all-time leading rebounder in WNBA history.  Additionally, her jersey number nine was retired by the Sparks.  She was elected to the Naismith Memorial Basketball Hall of Fame and is also an inductee in the Women’s Basketball Hall of Fame.  Leslie is currently a television sports commentator and one of the only female head coaches in the BIG3 professional basketball league.  She was named Coach of the Year in 2019.