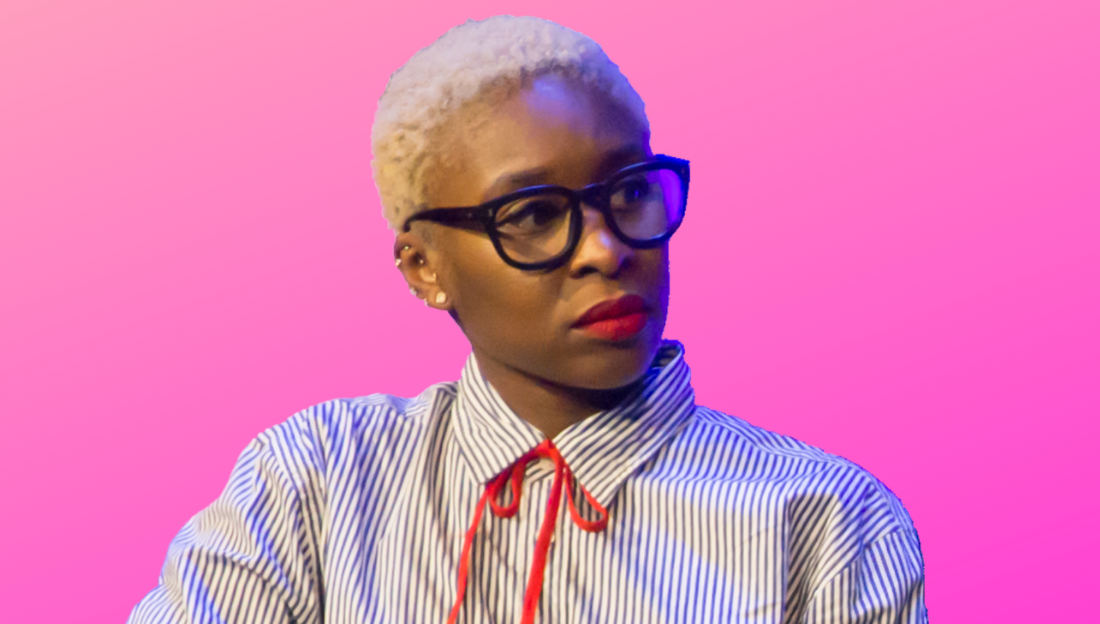 The sorority took to social media to announce that the star had joined their ranks of honorary members along with 7 other women including Tracee Ellis Ross, Lisa Leslie, Robin Roberts, Debra Chase, Ruth E. Carter, Alice Walker and Ursala M. Burns.

“They join an international sisterhood of more than 300,000 members across the globe who are committed to service to all mankind,” the sorority wrote in a tweet.

Erivo is the recipient of a a Daytime Emmy Award, a Grammy Award, and a Tony Award, in addition to nominations for two Academy Awards, two Golden Globe Awards, and a Screen Actors Guild Award.

“What an honor to be inducted into the @akasorority1908 class of 2021 and as an honorary member,” she stated on her Instagram story.