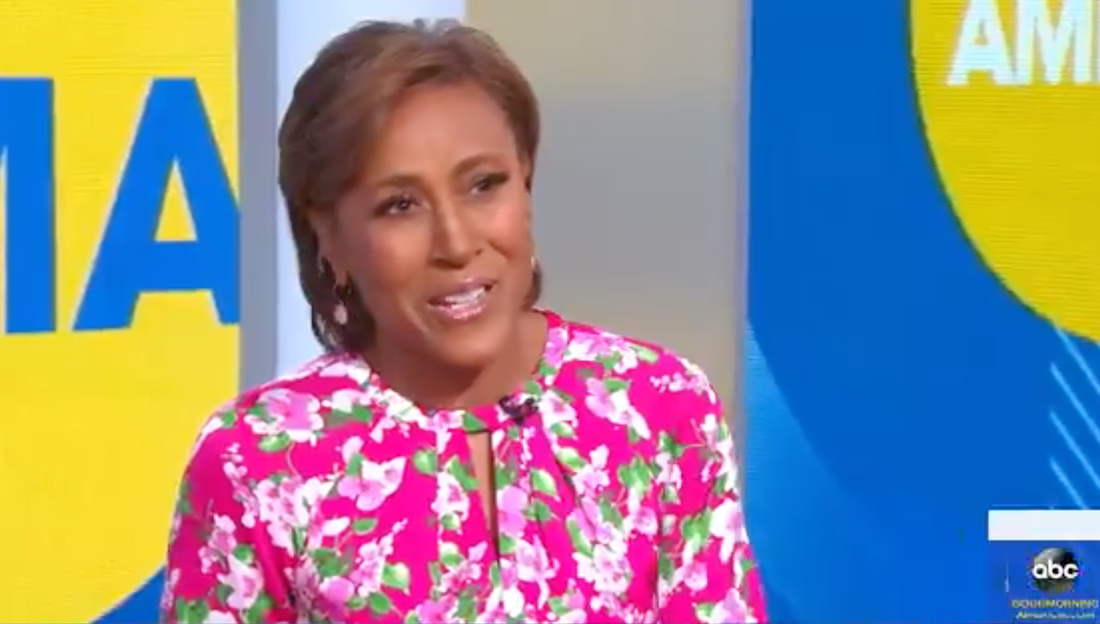 The sorority took to social media to announce that Roberts had joined their ranks of honorary members along with 7 other women including Tracee Ellis Ross, Cynthia Erivo, Lisa Leslie, Debra Chase, Ruth E. Carter, Alice Walker and Ursala M. Burns.

The announcement was made on GMA as well by Roberts.

“We had a formal in-person induction ceremony a couple of months ago but we were asked to keep it quiet until today,” Roberts stated. “And my mother, Howard University, she was a member of Alpha Kappa Alpha sorority, so I am a legacy member and I remember hearing her voice had so much pride when she talked about her experience and its really based on sisterhood and its based on service. Service to all.”

Roberts also took to twitter to celebrate and shared a photo of her mother as a graduate of Howard University in 1946.