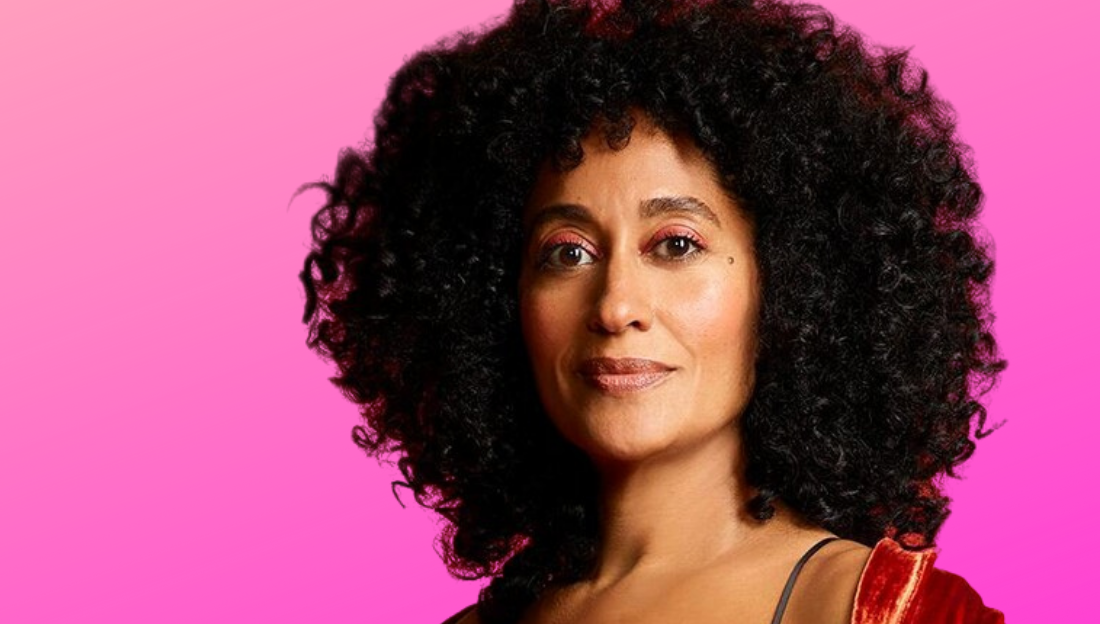 The sorority took to social media to announce that the star had joined their ranks of honorary members along with 7 other women including Cynthia Erivo, Lisa Leslie, Robin Roberts, Debra Chase, Ruth E. Carter, Alice Walker and Ursala M. Burns.

“They join an international sisterhood of more than 300,000 members across the globe who are committed to service to all mankind,” the sorority wrote in a tweet.