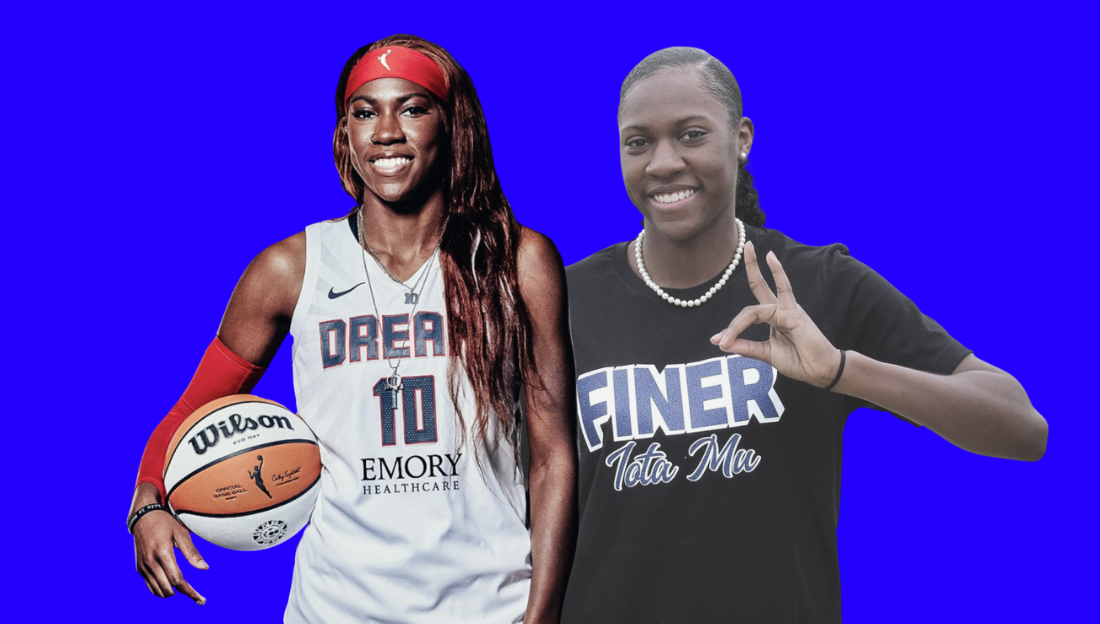 Rhyne Howard, a member of Zeta Phi Beta and the Atlanta Dream’s 2022 WNBA No. 1 Draft Pick, has been selected as the Associated Press’ WNBA Rookie of the Year.

A initiate of Iota Mu Chapter of Zeta Phi Beta Sorority, Inc. at the University of Kentucky, Howard has made som major moves during her WNBA rookie year where she started in 34 games for the Atlanta Dream and averaged 16.2 points per game, which is the 11th most in the league, for a combined 552 points this season, which is 10th most in the league.

According to the University of Kentucky she also had 4.5 rebounds per game, 2.8 assists per game, 1.4 steals per game and has swatted 26 blocks in 2022.

“During Howard’s rookie campaign, she accomplished numerous other feats including becoming the first rookie in league history to record four 3-point field goals and four blocks in their debut game, being named the WNBA Eastern Conference Player of the Week and AP Player of the Week after her first week on the court in May, scoring the most points in a quarter by any rookie in the league against Indiana on May 15 and being invited to compete in the WNBA All-Star Game and 3-Point Contest” the University of Kentucky wrote in an article highlighting her.

We at Watch The Yard would like to congratulate Rhyne Howard on her great success! Check out these photos of her from undergrad repping Zeta Phi Beta!