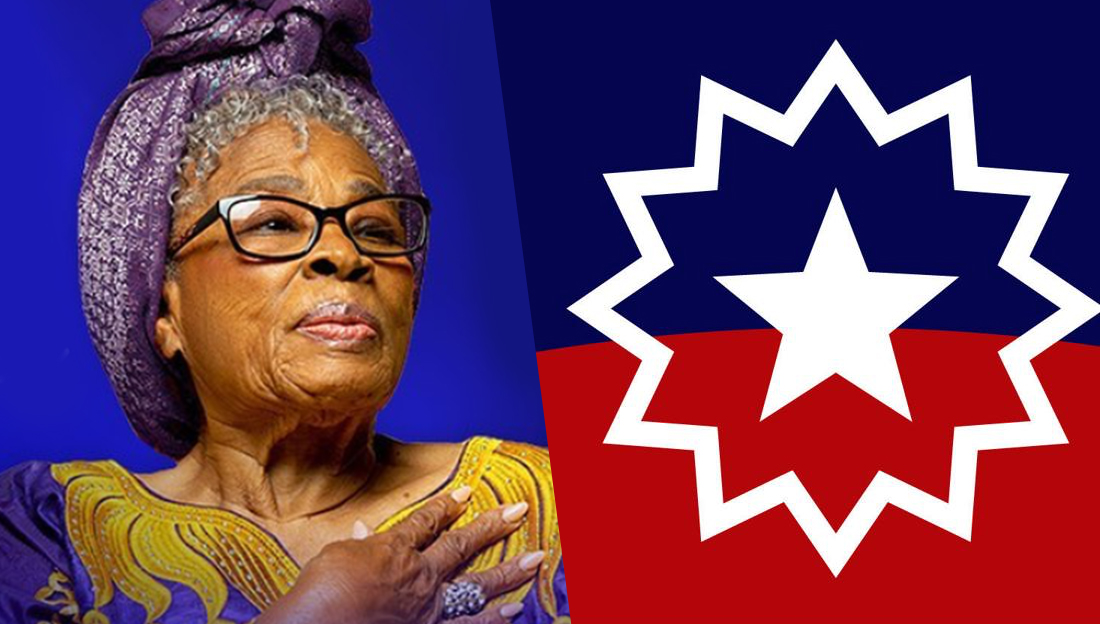 Did you know that the ‘Grandmother of Juneteenth’, Opal Lee, is a sorority sister of Zeta Phi Beta Sorority, Inc.?

In 2016, at the age of 89 years old, Opal Lee walked from her home in Fort Worth, Texas, to the nation’s capital in an effort to get Juneteenth named a national holiday.

“My idea was to walk from Fort Worth to Washington, D.C., and that surely somebody would notice a little old lady in tennis shoes,” Lee told KTRK-TV in Houston. “I left in September 2016, I got to Washington on January 10th, 2017.”

In 2021 President Joe Biden signed the bill making Juneteenth a federal holiday, and the now 94-year-old Opal Lee, was in the room to receive her well-deserved praise.

President Biden called her the “grandmother of the movement” to make Juneteenth a federal holiday and even walked off the stage to talk to her directly.

Vice President Kamala Harris, also paid respect to Lee during her speech, stating, “And looking out across this room, I see the advocates, the activists, the leaders, who have been calling for this day for so long, including the one and only Ms. Opal Lee.”

This marks the first time in nearly 40 years that a new federal holiday has been introduced. The last one was Martin Luther King Jr. Day in 1983.

Zeta Phi Beta took to social media and posted the following graphic thanking their sorority sister for her, “unwavering dedication to making Juneteenth a federal holiday.”

We at Watch The Yard would like to commend Zeta Phi Beta sorority sister Opal Lee for her hard work and dedication to make Juneteenth a Federal Holiday.