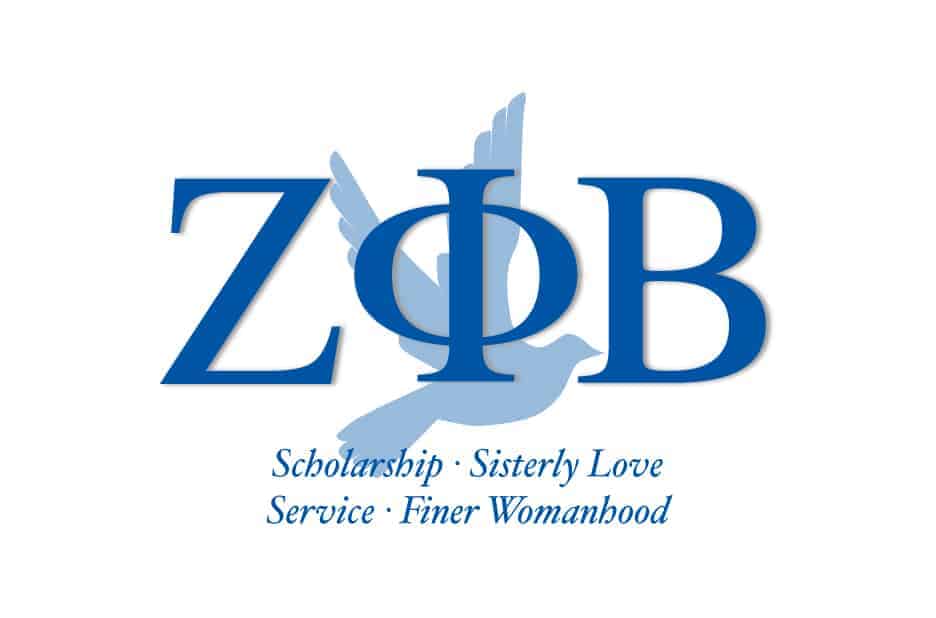 According to the article, The Blade had obtained a ““diversity statement” from the historically Black sorority which specified that “an individual must be a cisgender woman” to become a member.

On Sunday, the sorority, released an exclusive statement to ESSENCE, apologizing for the previous diversity statement, and emphasizing that there is no “ban.”

“Since our founding on January 16, 1920, Zeta Phi Beta Sorority, Inc. has sought to create a sorority that embraces and values all of our members,” it stated . “Sadly, a previous diversity statement made by our organization fell short of that goal and for that, we offer our deepest apologies.”

According to ESSENCE, “Zeta acknowledged that their current membership ‘already includes transgender women,’ noting that ‘they have always been entitled to the same rights, privileges and responsibilities as any other member and shall retain the rights, privileges and responsibilities they were endowed with once they took the oath and became a member.’

“To be clear,” the sorority wrote in the statement, “there is no ban.”

According to the statement, the Zetas said that they are in the process of updating their membership guidelines in order to “provide additional guidance” to the organization.

“We have always aimed to foster an inclusive and diverse sisterhood and remain committed to being an organization that embraces scholarship, provides true service and sets the standard for sisterly love,” they stated.