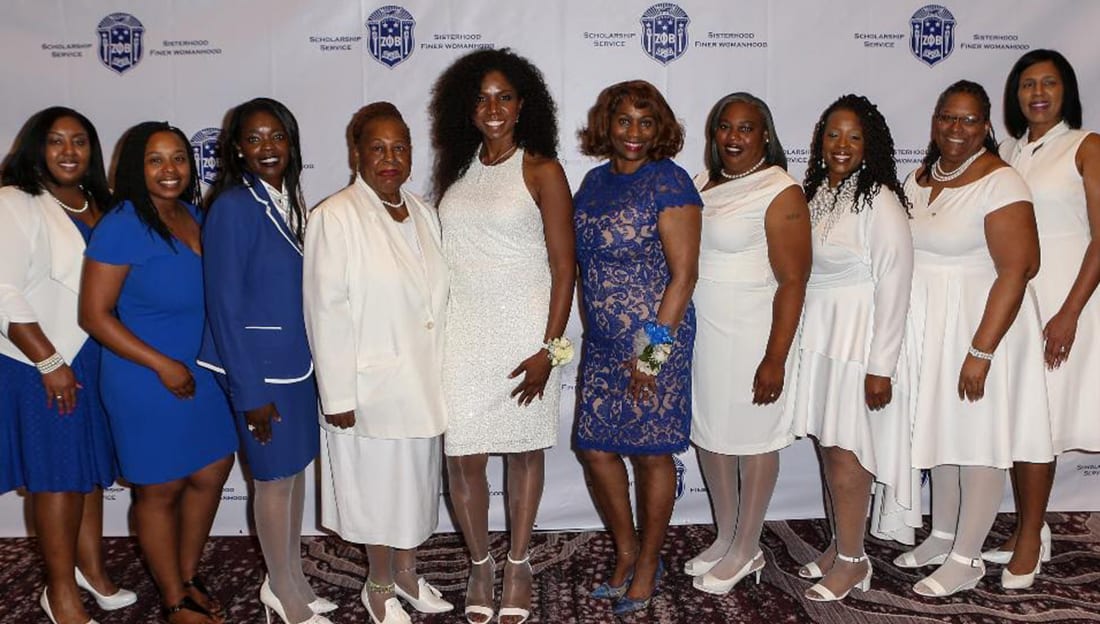 The following was submitted to Watch The Yard by the National Brand Director of Zeta Phi Beta Sorority, Inc. 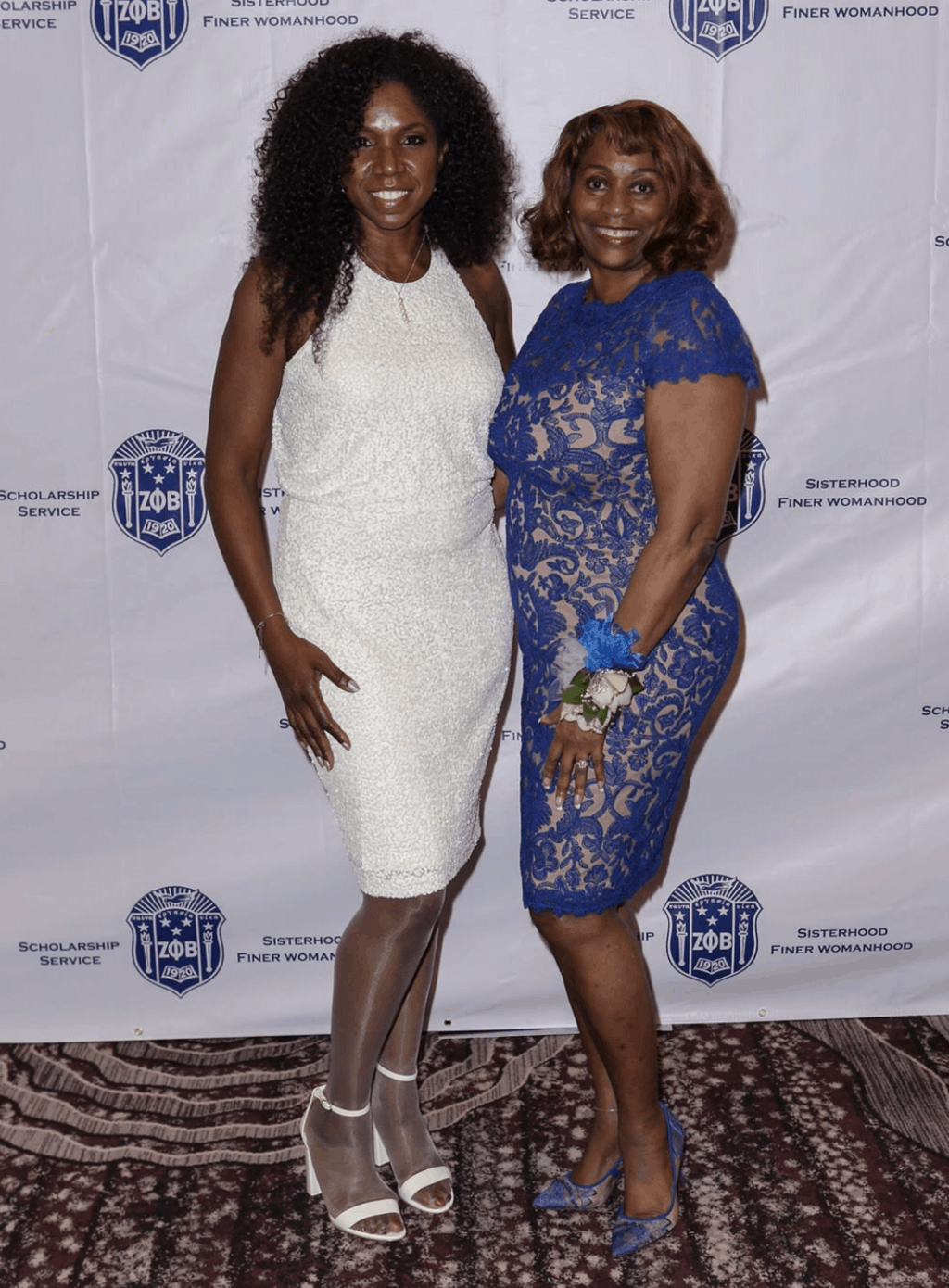 “While most know Ms. Micheaux as a Hollywood actress, it is her advocacy work uplifting women and children that makes her a perfect match for Zeta,” said Valerie Hollingsworth-Baker, Zeta International President. “Her effort fighting against global poverty and shaping the perceptions and treatment of Black boys and men among law enforcement align with both our Z-HOPE™ (Zeta Helping Others Excel) and GET ENGAGED™ social action initiatives. We are proud to welcome her into our sisterhood.” 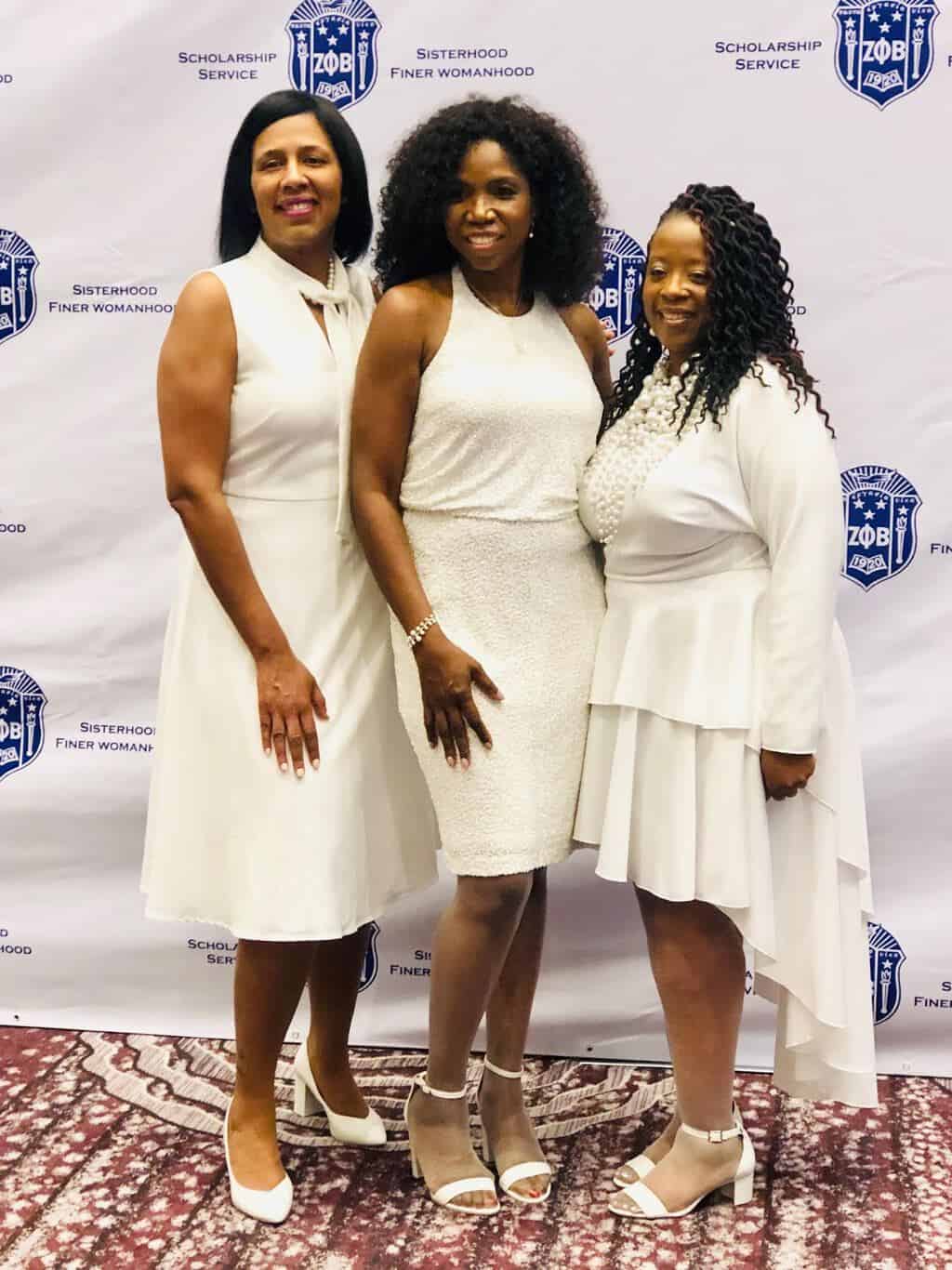 Micheaux currently has a recurring role on the NBC drama series Chicago P.D., where she plays Alicia Price, the wife of Ray Price with guest star Wendell Pierce.

She has appeared in numerous others roles in both film and television, including Animal Kingdom, Six Feet Under and Soul Food, and expanded her repertoire by writing and directing a short film, Veil, a sci-fi action thriller. Additionally, she serves as an ambassador for Oxfam, a non-profit confederation of independent charitable organizations focused on the alleviation of global poverty, and Moms of Black Boys (MOBB) United, Inc., a national coalition of concerned moms of Black boys dedicated to positively influencing how Black boys and men are perceived and treated by law enforcement.