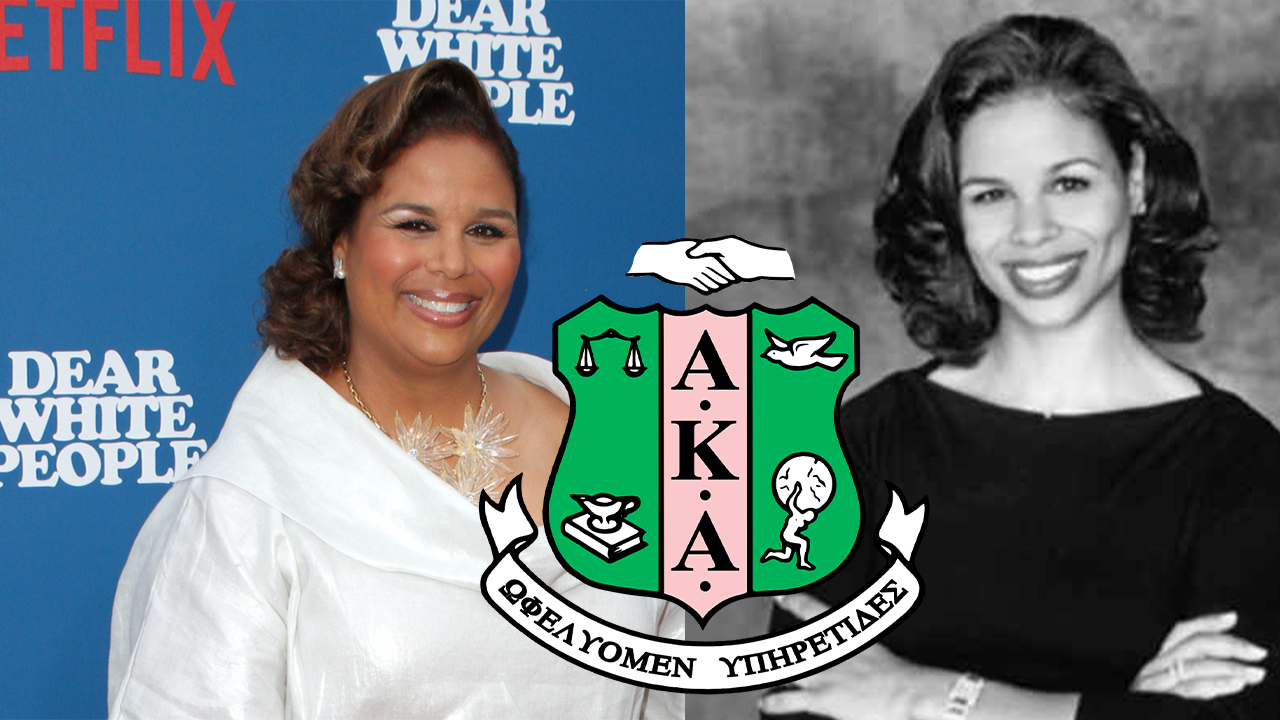 Yvette Bowser is an African American writer and producer who has worked on hit shows like Black-ish, The Wayans Bros, A Different World, and Living Single. Bowser started her career in 1987 on the set of A Different World as an apprentice. She worked her way up to becoming a producer in the early 90s. After leaving the show and working on Hangin’ with Mr. Cooper, she started her own production company called Sister Lee Productions.

In 2017, through her company, Bowser served as Executive Producer for Dear White People. She followed up in 2021 by executive producing Run the World.