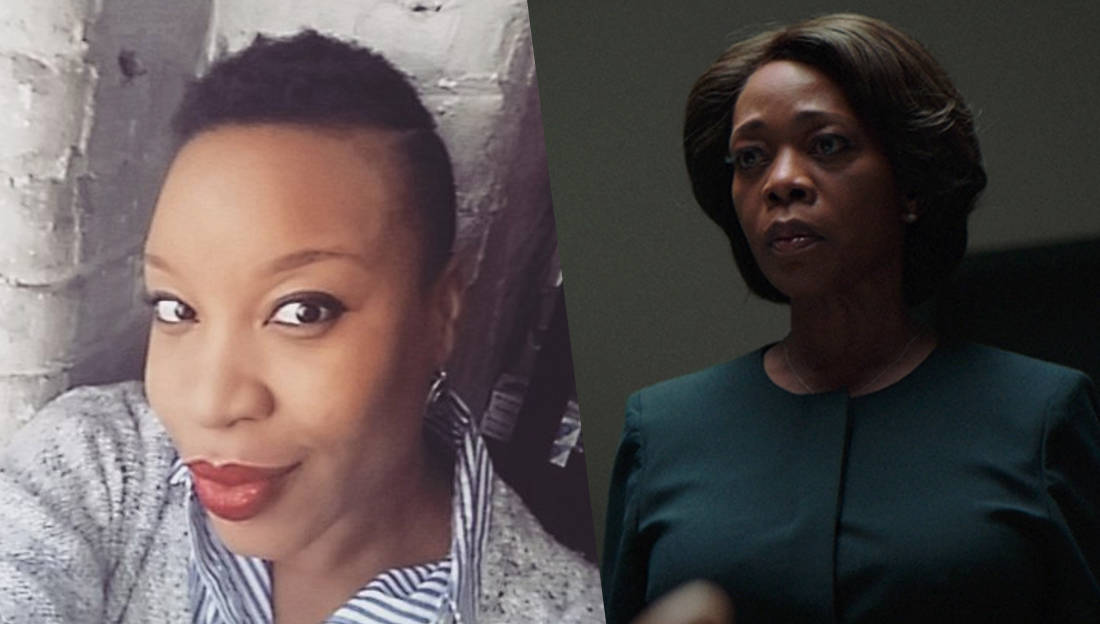 The women of Zeta Phi Beta Sorority, Inc. are making some major moves in the world of cinema. Filmmaker Chinonye Chukwu, a member of the sorority,  just became the first Black woman to win the Sundance Film Festival’s Grand Jury Prize for her U.S. Dramatic entry, Clemency.

This year all the four grand jury prizes — the festival’s highest honors, as voted on by individual juries — was either directed or co-directed by a woman. Chukwu, who took home on of the four prizes made history as the first Black woman to win the Grand Jury Prize for her category.

Chukwu, wrote and directed the film Clemency, a death row drama about a prison warden who is struggling with the emotional demands that stars Alfre Woodard.

“Alfre Woodard embodies the extraordinary challenges of a woman tasked with sending men to their death, while bottling up her emotions so tight she looks as if she might blow,” IndieWire’s Eric Kohn wrote in a review of the film. “Writer-director Chinonye Chukwu’s second feature maintains the quiet, steady rhythms of a woman so consumed by her routine that by the end of the opening credits, it appears to have consumed her humanity as well.”

Chukwu’s win was celebrated by everyone from Ava DuVernay who tweeted her congratulations, to the Mu Tau Zeta Chapter of of Zeta Phi Beta where she was initiated in Speedway, Indiana.

“Congrats to Soror Chinonye Chukwu for winning the Sundance Film Festival’s largest prize, the Grand Jury Prize for US dramatic entry. She became at Zeta through the Mu Tau Zeta chapter!” the national headquarters of the sorority tweeted from its official account.

We at Watch The Yard would like to congratulate Soror Chinonye Chukwu for winning the Sundance Film Festival’s largest prize. She is a trailblazer and this is a historic win for Black filmmakers everywhere.