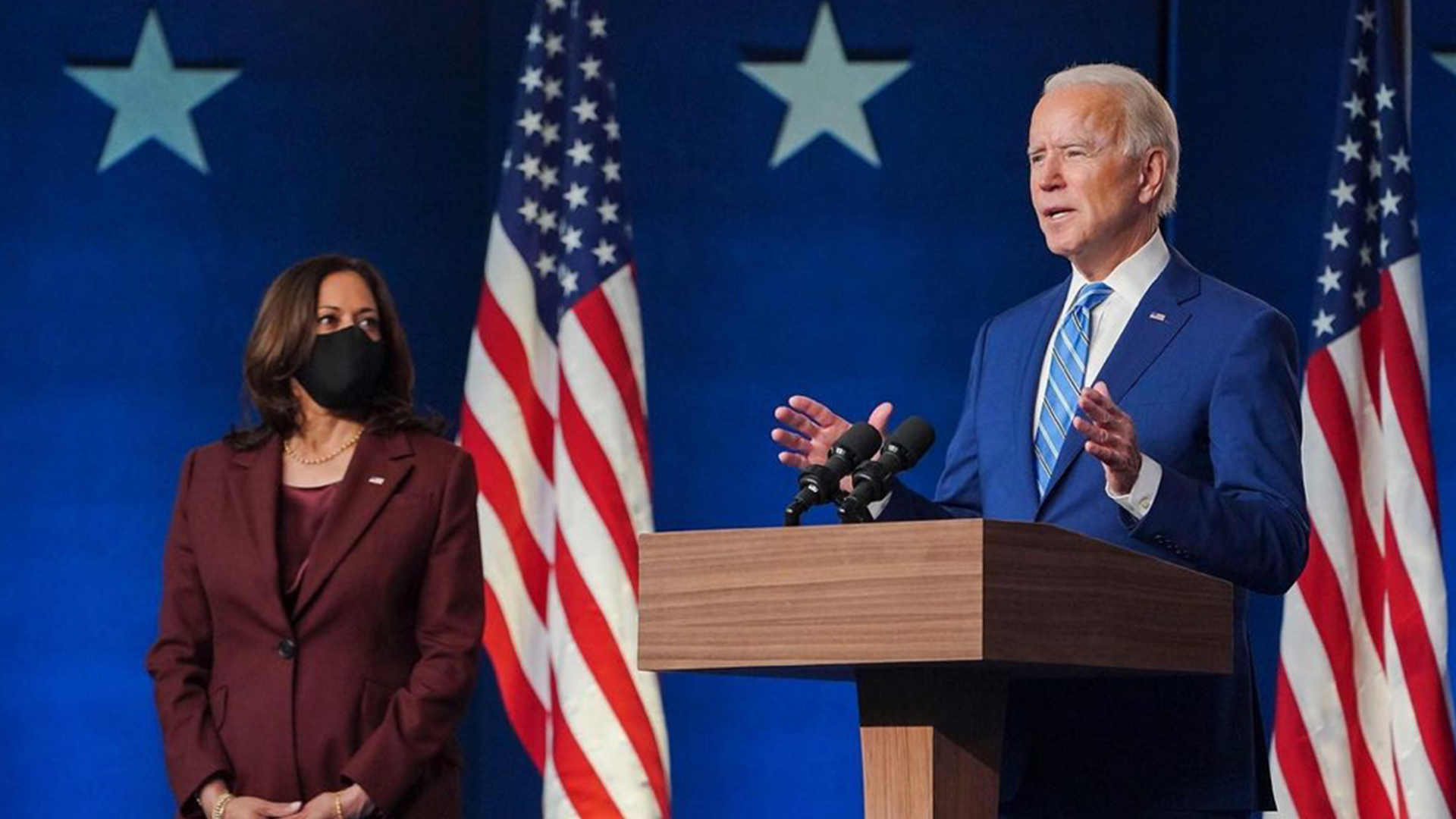 The Presidential Inaugural Committee announced today that they are teaming up with Watch The Yard to stream the presidential inauguration and the official events associated with it.

Official inaugural events be streamed live from Watch The Yard’s Facebook page, giving people the ability to watch the inauguration safely from home.

The events will include:

“We are honored by the opportunity to join the Presidential Inaugural Committee in making this historic event as accessible to as many Americans as possible,” Watch The Yard’s founder, Jonathan Rabb stated. “As a Black media company, we’re proud to be a part of bringing this momentous milestone in Black history to the world.”

To watch the stream, head over to Watch The Yard’s Facebook page (https://www.facebook.com/WatchTheYard).