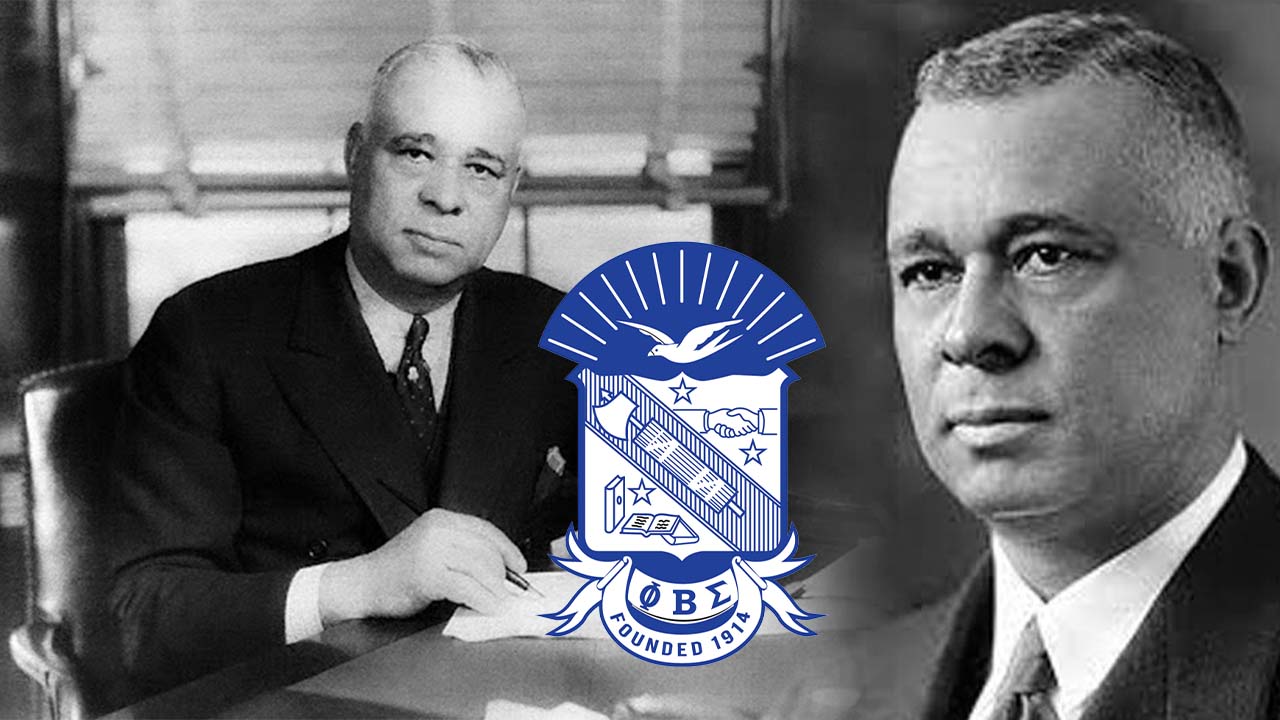 Did you know that the first African American to be elected to United States Congress was a Sigma? During his time at Columbia University, Arthur W. Mitchell pledged Phi Beta Sigma Fraternity, Inc.

Mitchell was born in Lafayette, Alabama in 1883. When he was 14, he left home to go to the Tuskegee Institute. While in Tuskegee, he served as an office boy to Booker T. Washington and worked on the farm. He attended Columbia University before moving to Chicago, IL to work for the Republican Party. He switched to the Democratic Party in 1932 after he was “ambitious and impatient with the entrenched black Republican leadership, seeking a chance for personal advancement in the concurrent rise of the national Democratic party.”

Arthur Mitchell was elected to the U.S. House of Representatives in 1934. He won by defeating African American Republican candidate Oscar De Priest. While in Congress, Mitchell introduced bills that banned lynching and supported integration. He sued the Illinois Central and Rock Island Railroads after he was forced into a segregated train car. He won, decided not to seek re-election, and became a farmer.