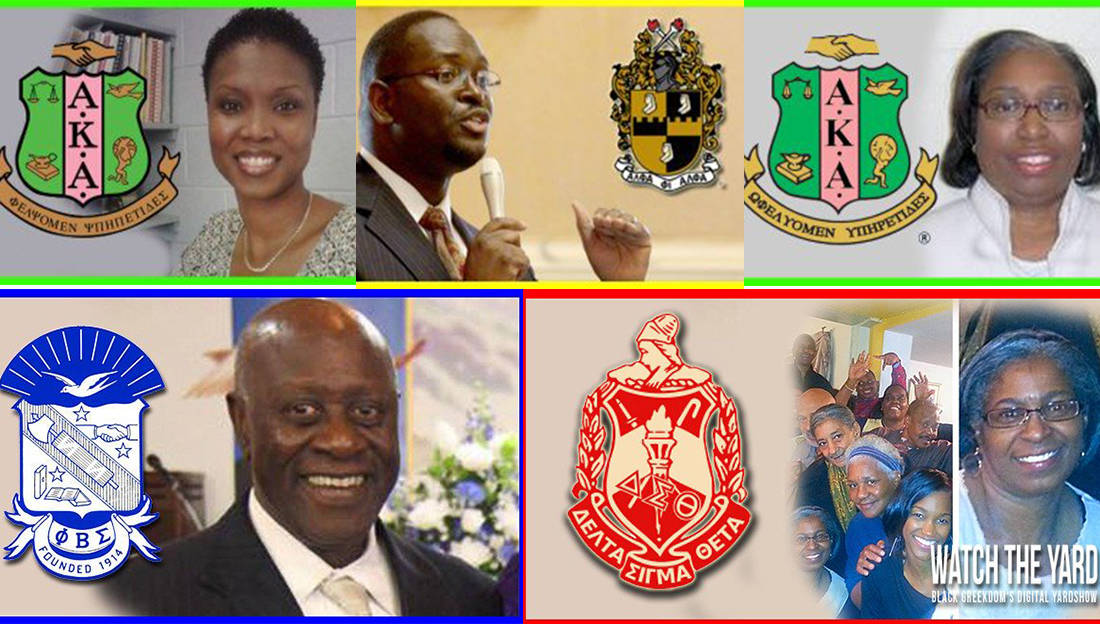 Five of the nine people killed were members of Black fraternities and sororities. Among them was the pastor of the church and current state senator, the Honorable Clementa C. Pinckney, who happened to be a member of Alpha Phi Alpha, Daniel L Simmons (a member of Phi Beta Sigma), two members of Alpha Kappa Alpha, Cynthia Graham-Hurd and Sharonda Coleman Singleton and Delta Sigma Theta soror Myra Thompson.

The Black greek community still is mourning the loss of all of the victims of this horrible atrocity and is remembering them by sharing their stories online. We will not forget these beautiful souls who had their lives taken one year ago.