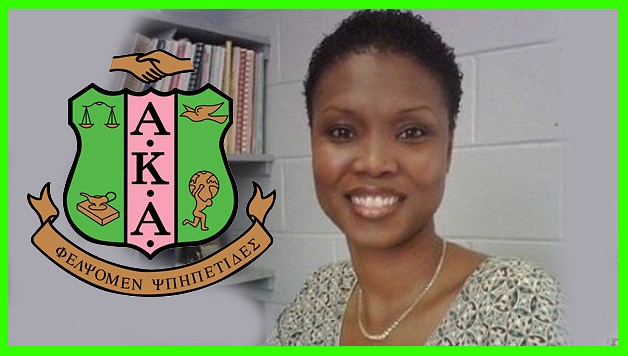 According  to the New York Times, the shooter screamed, “I have to do it. You rape our women and you’re taking over our country. And you have to go,” before killing nine people and leaving three alive before escaping.

Soror Sharonda Coleman-Singleton was reverend at the church, according to the church’s web site. She had worked as a speech therapist for Berkeley County Pubic Schools since 2007 and has a son who is a two-sport standout in baseball and basketball and just finished his freshman season in Charleston Southern’s baseball program.

Fellow reverend, the Honorable Clementa C. Pinckney who happened to be a member of Alpha Phi Alpha was also killed by the shooter who is reportedly now in custody. (Click here to read his story) [UPDATE: A second member of Alpha Kappa Alpha, Cynthia Graham-Hurd has also been announced dead.]

We at WatchTheYard.com have reached out to Alpha Kappa Alpha’s administration and are currently waiting on a statement. This is a horrible atrocity and we would urge all of you to keep the families of those affected, including the family of Soror Sharonda Coleman-Singleton and her sisters of Alpha Kappa Alpha in your prayers.

This was an act of terrorism.

Click on the arrows below to see more photos: 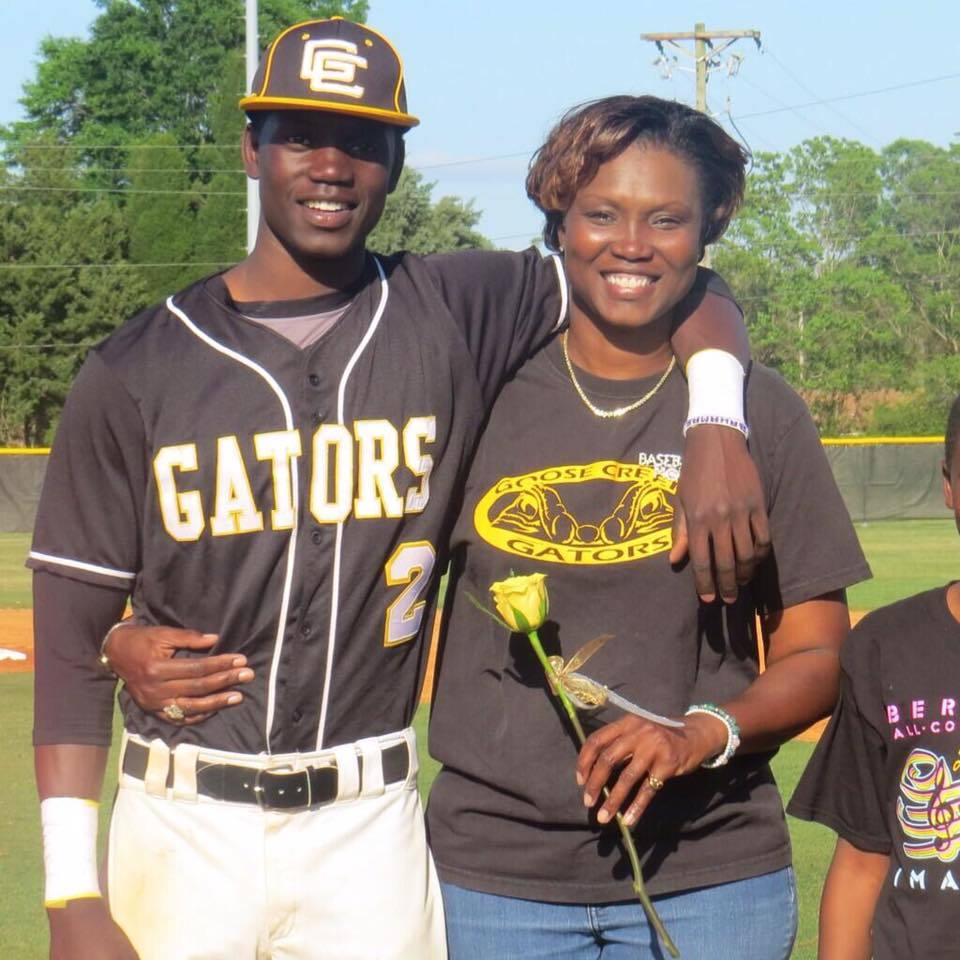