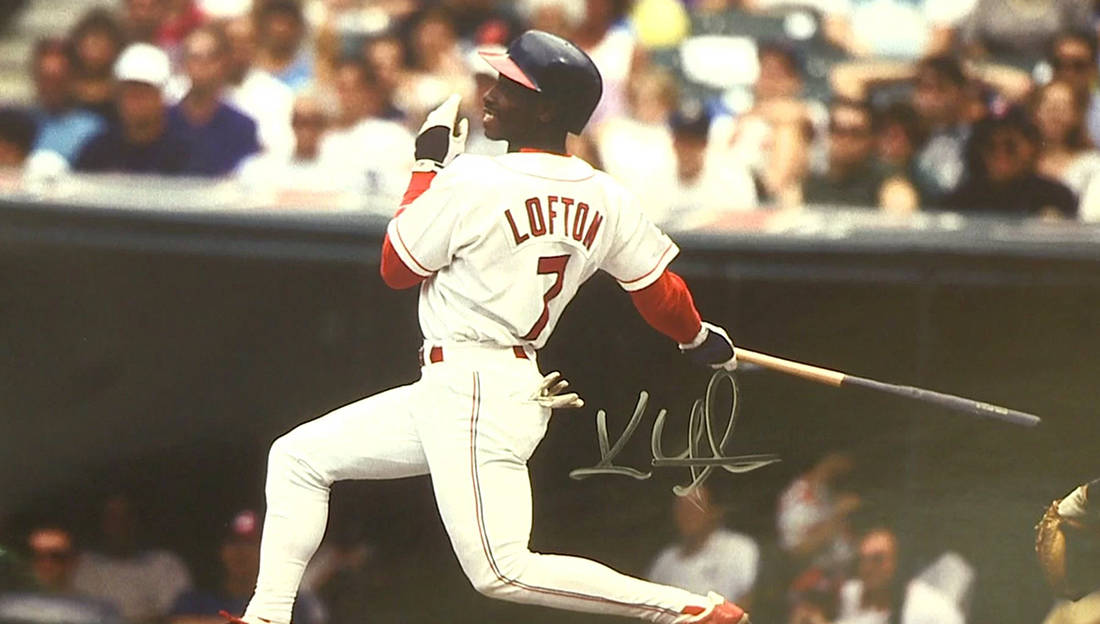 Did you know that baseball legend Kenny Lofton is a member of Kappa Alpha Psi?

Before his 17-year career as a six-time All-Star, four-time Gold Glove winner and five-time stolen base champion, Kenny Lofton crossed through the Delta Omicron Chapter of Kappa Alpha Psi at the University of Arizona in 1987 as a college student.

With 622 base swipes, Lofton was one of baseball’s most recognized names in the ’90s where he was most remembered for his time with the Cleveland Indians. He also played for the Houston Astros, Cleveland Indians (3 different times), Atlanta Braves, Chicago White Sox, San Francisco Giants, Pittsburgh Pirates, Chicago Cubs, New York Yankees, Philadelphia Phillies, Los Angeles Dodgers, and Texas Rangers during his career.

Born in East Chicago, Indiana, Lofton was an all-state basketball player and pitcher /center fielder at Washington High School. He accepted a basketball scholarship at the  University of Arizona where he played on a team with current Golden State Warriors coach Steve Kerr and made it to the 1988 Final Four.

In his junior year of college, he made it on to the Arizona Wildcat’s baseball team where he only played five games but was recognized by scouts and was picked up by the Houston Astros in the 17th round of the 1988 MLB draft. He then went to play in the minor league after graduating with a degree in studio production and made his MLB debut with the Astros in 1991.

Lofton is one of two men to play in a college basketball Final Four (1988) and a MLB World Series. 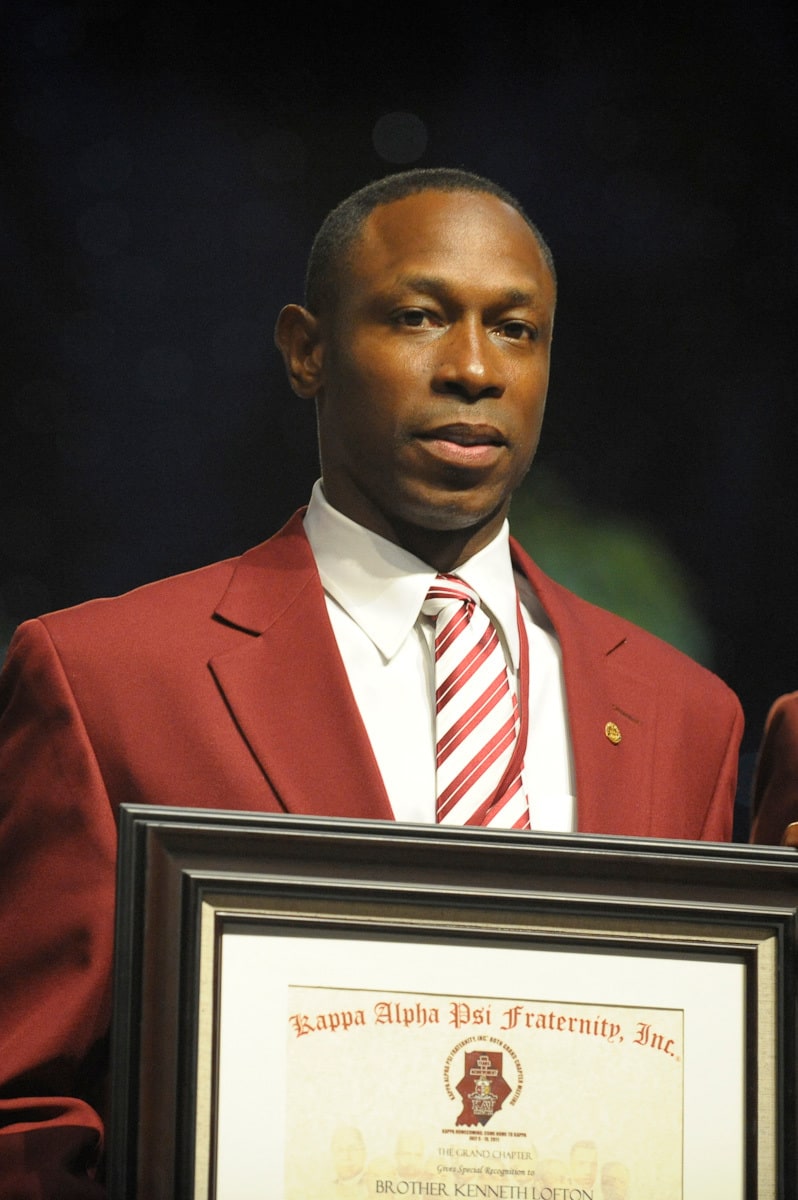 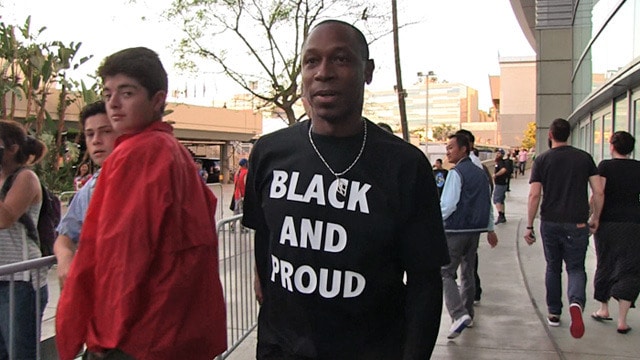 Kenny Lofton is a proud member of Kappa Alpha Psi and even includes it in his Twitter bio. 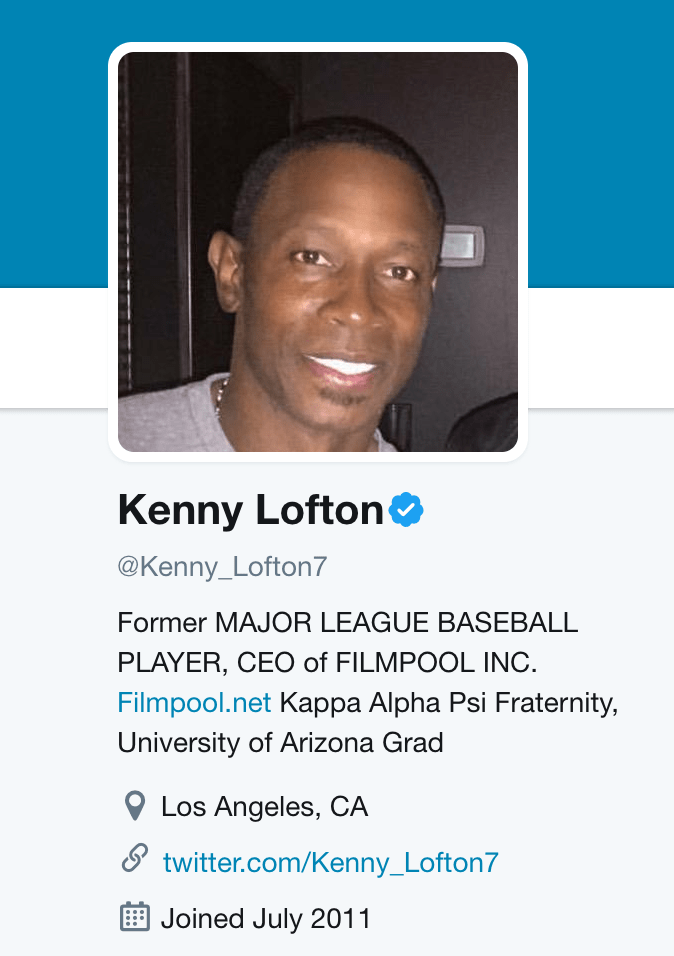 Currently, he runs a film production company called Film Pool Inc. check it out at filmpool.net.

Share this on Facebook and spread the word of the achievements of the brothers of Kappa Alpha Psi!