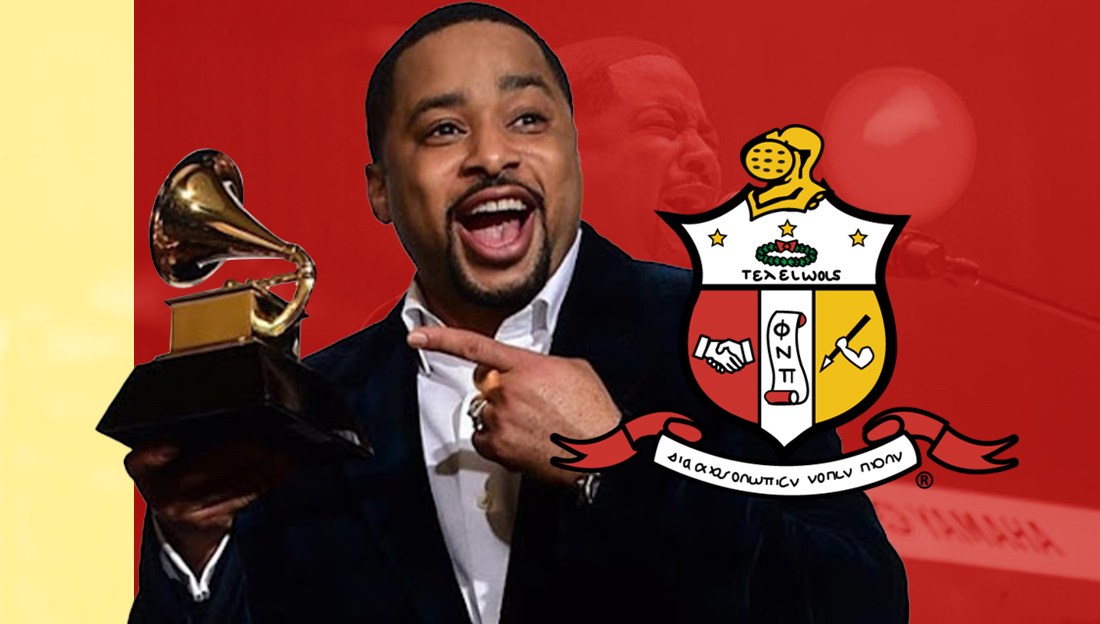 Did you know that award-winning gospel star Smokie Norful is a member of Kappa Alpha Psi?

Smokie Norful crossed through the Gamma Sigma chapter of Kappa Alpha Psi Fraternity, Inc. Norful is a gospel singer and pianist who is best known for his 2002 album, I Need You Know.

Norful was ordained an elder and has been a licensed preacher since 1997. Norful served as youth pastor, minister of music, and associate minister of St. John AME church in Pine Bluff. He received his first Grammy for his 2004 release Nothing Without You. He received his second Grammy for his song No Greater Love. In addition, he was inducted into the Arkansas Black Hall of Fame.

He is currently serving as pastor of the Victory Cathedral Worship Center in Bolingbrook, Illinois. He launched this worship center in 2005 and has been a big asset to the community.

Smokie Norful – I Need You Now