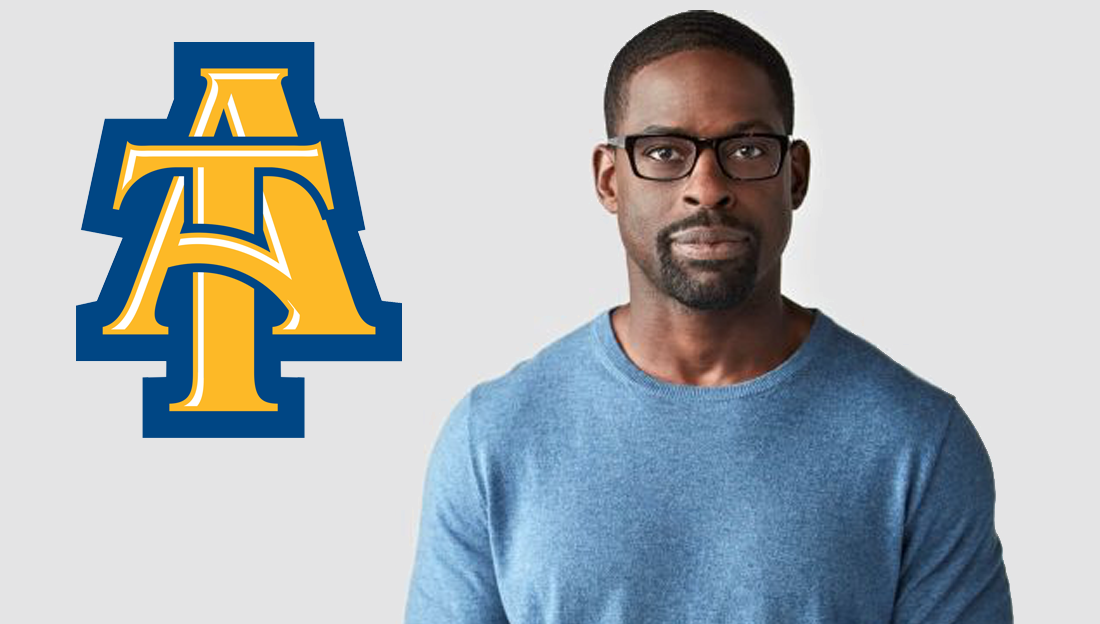 North Carolina A&T University has tapped two-time Emmy Award-winning actor Sterling K. Brown to be the commencement speaker for their commencement ceremonies on Sunday, May 9.

The university announced Tuesday that Brown, who is famous for his role as Randall Pearson in NBC’s Emmy- and Golden Globe-nominated drama series “This Is Us” will deliver a virtual speech at two ceremonies that will be held at Truist Stadium on campus.

Brown plays Randall Pearson in NBC’s Emmy- and Golden Globe-nominated drama series “This Is Us.” He has received an Emmy for Outstanding Lead Actor in a Drama Series, as well as four consecutive nominations in the category.

Brown received a Golden Globe Award for Best Performance by an Actor in a Drama Series, becoming the first African American actor to win his category in the award show’s 75-year history and also made history by becoming the first African American actor to receive the SAG Award for Outstanding Male Actor in a Drama and received two SAG awards with his cast for Outstanding Performance by an Ensemble in a Drama Series.

In 2018, Brown was included in TIME magazine’s list of 100 most influential people in the world.

According to the press release issued by the N.C. A&T, the university expects to award degrees to more than 1,000 undergraduate and nearly 250 graduate students completing their studies this spring.