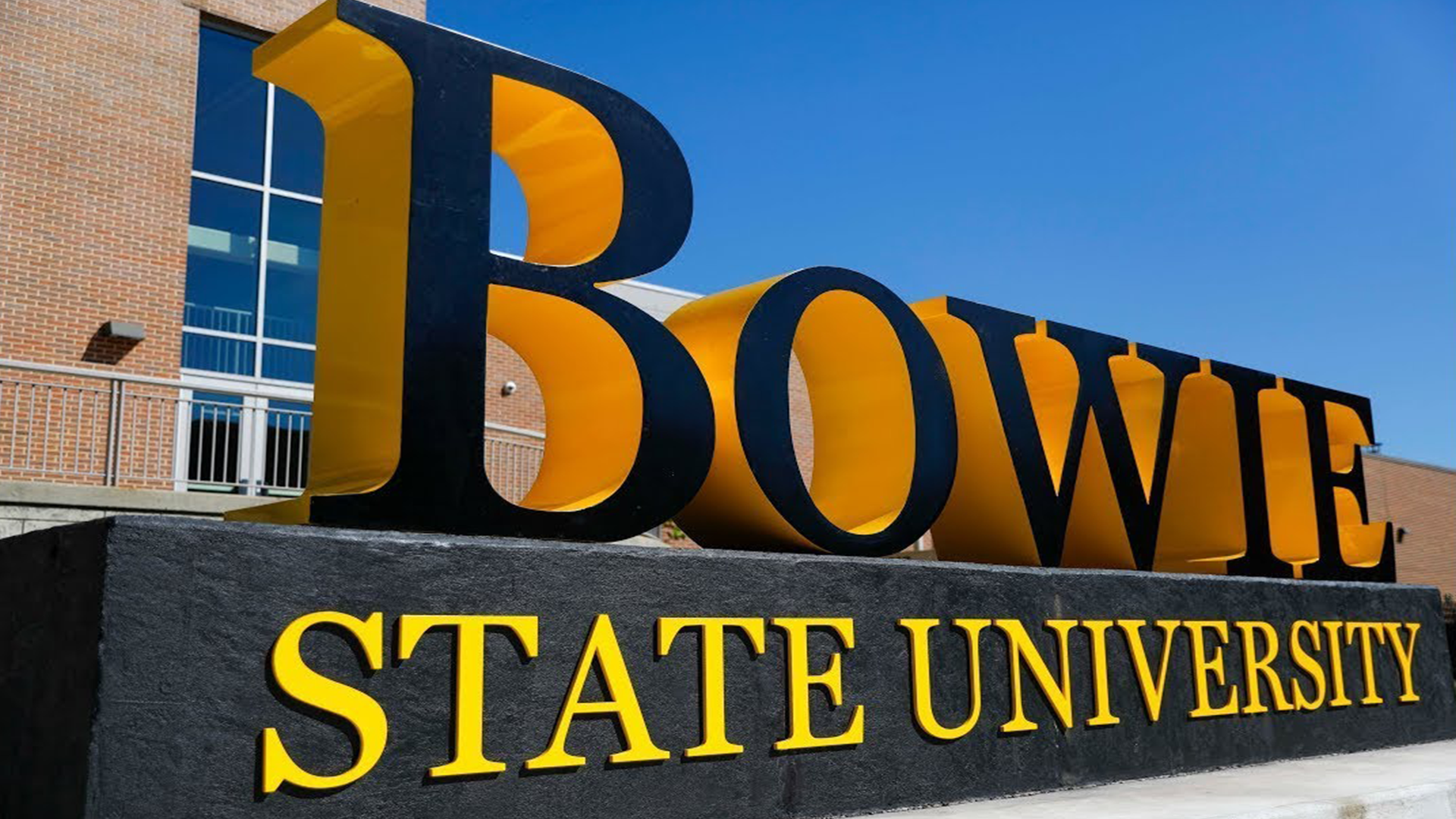 It was recently announced that Bowie State University, the oldest Historically Black College and University in Maryland, is partnering with with the Oscar-nominated animation house LAIKA to build an animation studio for students to learn the art of digital animation.

LAIKA, the award winners behind films including 2009’s Coraline and 2012’s ParaNorman, has donated funds to upgrade Bowie’s green screen studio so that students can produce stop-motion animations. The collaboration will also allow for the development of internship opportunities for the students.

The studio has also committed to enhancing the university’s digital art curriculum and creating a career and internship pipeline. LAIKA said it is “committed to making a long-term investment at Bowie State to prepare students for success in the animation industry.”

“This is a great opportunity for students to learn valuable skills that will carry them into the professional world of animation,” Tewodross Melchishua Williams, chair of BSU’s Department of Fine & Performing Arts, stated. 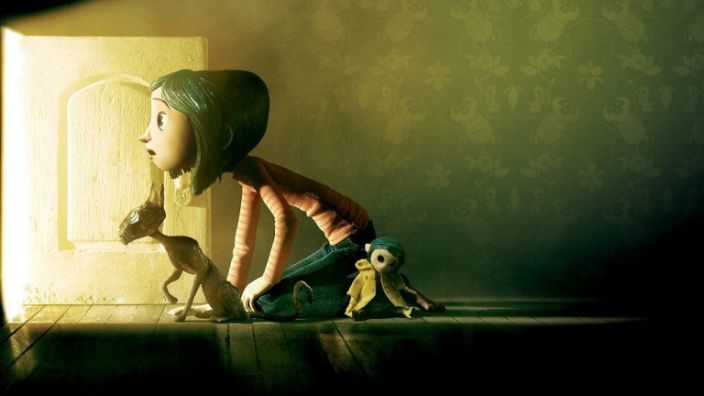 Laika, is the stop-motion animation studio responsible for such hit films as 2009’s “Coraline”.

“There are a lot of storytelling and narrative elements that have yet to be brought to life via stop-motion animation, especially in the arena of children’s programming,” Williams stated. “We are looking at this partnership to be an internship and career pipeline that can help diversify the animation industry, which has been a traditionally underrepresented sector when it comes to the voices of people of color, women, LGBTQ and other communities.”

Bowie State’s animation and motion graphics concentration is becoming one of the university’s fastest-growing majors.

If you know of a student who is interested in studying animation at an HBCU, let them know about this program.