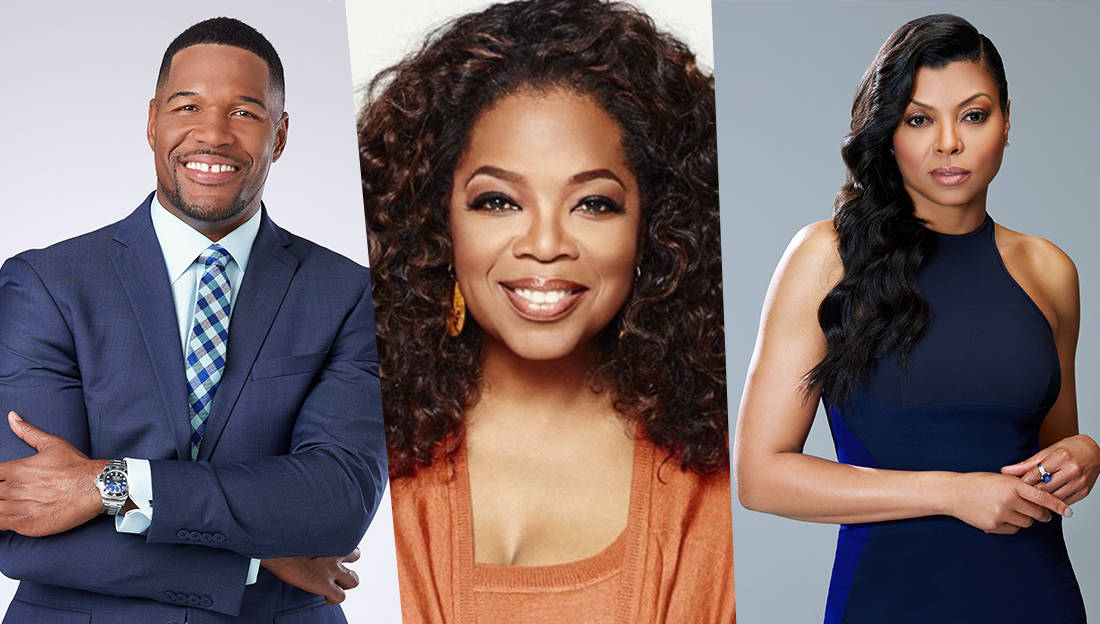 African Americans have been supported throughout the years by amazing community groups that have educated, empowered and emboldened generations. Through engagement with institutions like the Black church, Black Greek organizations, and Historically Black Colleges and Universities (HBCUs), we leverage the strength of our collective to build our own legacies and live our best lives.

Originally established to allow recently emancipated slaves an opportunity to pursue higher education, HBCUs remain a necessity today, not only because they continue to outperform non-HBCU institutions in retaining and graduating first-generation African American students, but because they provide a safe environment for students that build confidence, foster success, and cultivate “faith, community, and service.” (1)

Earlier installments of the #ChevyLegacyTrailblazer series highlighted famous members of Black fraternities and sororities who are dedicated to their letters for life, and who have adopted community involvement and empowerment as their mission. Today, we’re honoring notable alumni of HBCUs, who have become trailblazers—disrupting industries, breaking boundaries, making history, and changing lives. 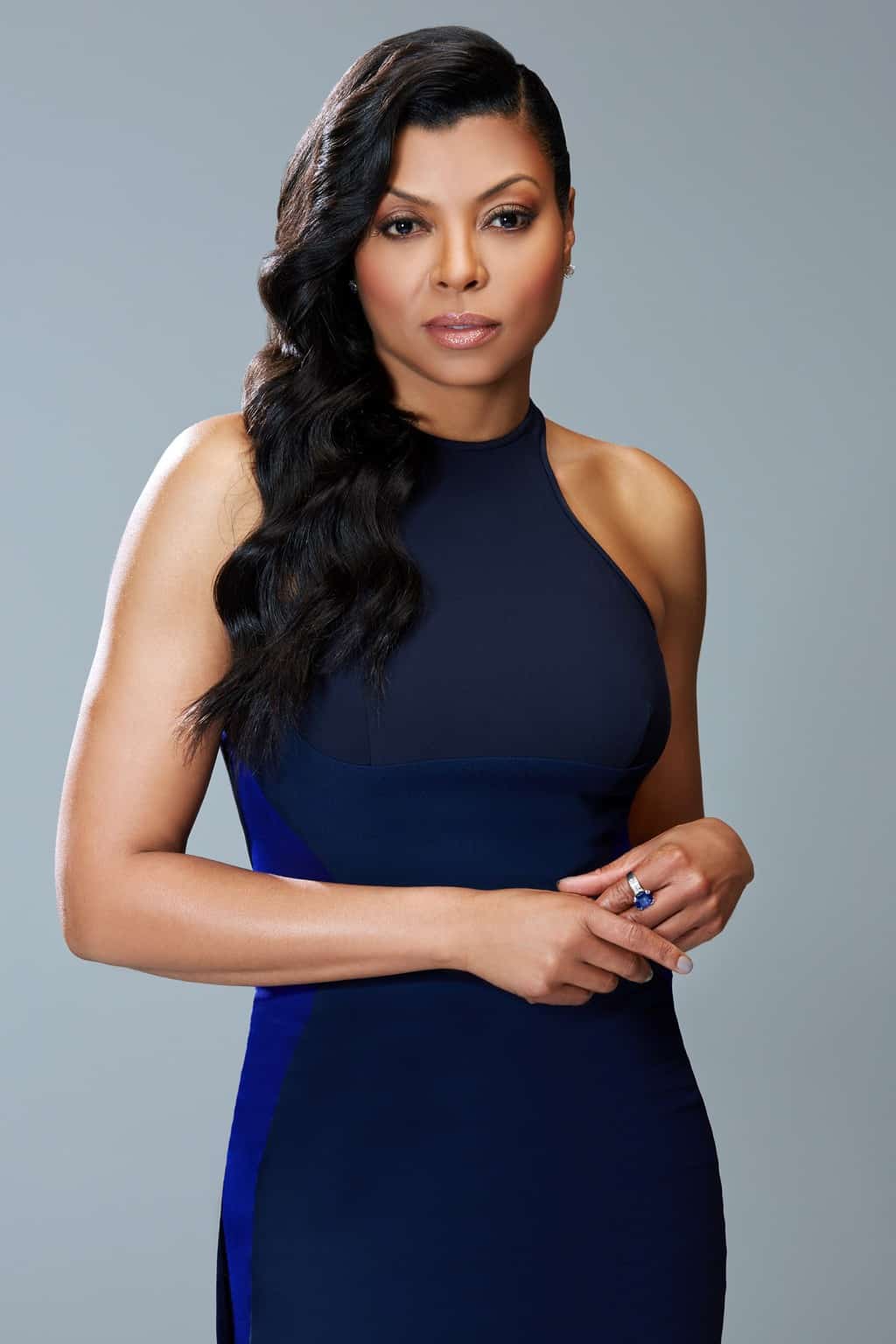 Taraji P. Henson– Howard University
Academy and Emmy Award-nominated actress, Taraji P. Henson, graduated from Howard University with a Bachelor of Fine Arts. In addition to her extensive and very successful career in television and film, she recently launched The Boris Lawrence Henson Foundation (BLHF) in honor of her late father. Her mission is “to help eradicate the stigma around mental health issues in the African-American community and provide support for and bring awareness to mental health issues that plague this community.” 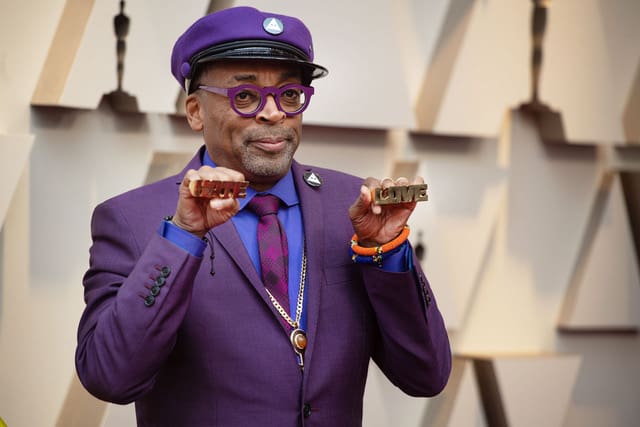 Spike Lee – Morehouse College  Spike Lee is an Academy Award winning producer, director, writer, actor, author, and lecturer who has stood up to the racial inequality of Hollywood, created jobs for black actors, and helped revolutionize modern black cinema. His production company, 40 Acres and a Mule Filmworks, has produced over 35 films since 1983. The ultimate Hollywood trailblazer, Lee graduated from Morehouse with a B.A. in Mass Communication. It was there that he made his first student film, Last Hustle in Brooklyn. The rest is history! 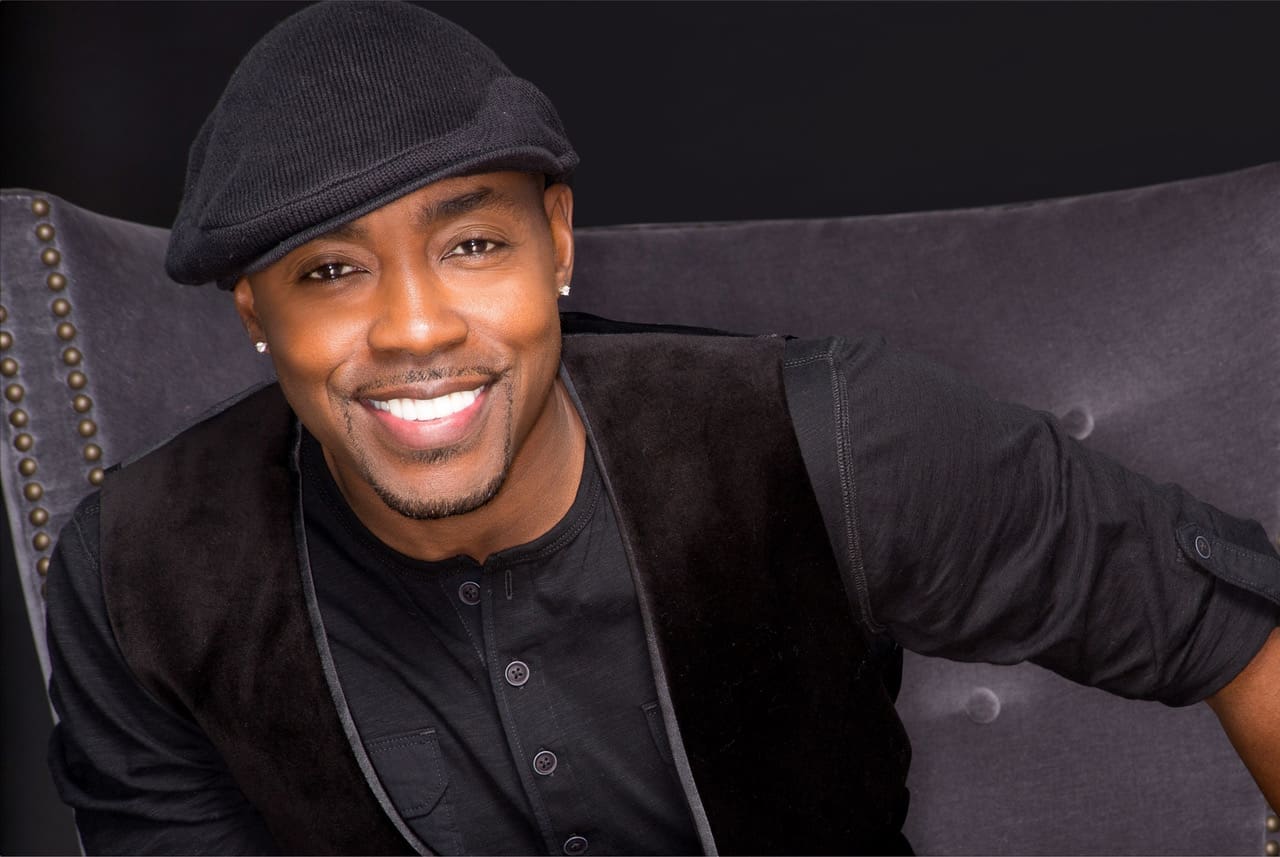 Will Packer – Florida A&M University
A magna cum laude graduate of Florida A&M University, producer Will ‘Power’ Packer has established himself as one of “Hollywood’s blockbuster hit makers” and is one of the only African American producers in the world that has had eight of their films open number one at the box office. Collectively, his films have grossed nearly $1 billion. He told Diverseeducation.com, “attending an HBCU set the foundation for me to be successful in my career. The nurturing environment and the unyielding push for excellence [at FAMU] provided me with the analytical skills that I have needed to navigate the business world. I go back and give back every chance I get.” 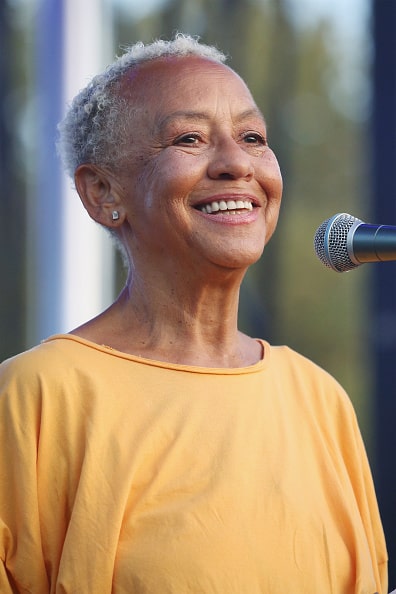 Named by Oprah Winfrey as a ‘living legend’, Nikki Giovanni is one of the world’s most well-known African-American poets. The award winning writer, commentator, Civil Rights Activist, and educator graduated with honors from Fisk University with a B.A. in History. According to The Heroine Collective, “Giovanni is currently a University Distinguished Professor at Virginia Tech, a position which she has held since 1989. In 2007, following the tragic campus shooting, Giovanni delivered a moving poem We Are Virginia Tech which emphasized the endurance of solidarity and community.” 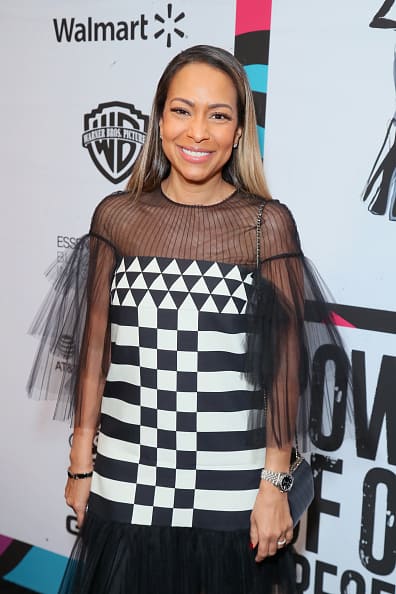 Valeisha Butterfield Jones– Clark Atlanta University
An award-winning political strategist, youth and women’s activist and lifestyle expert, Valeisha Butterfield-Jones graduated from Clark Atlanta University in 2000 with a BA in Political Science. She is currently the Head of Community Inclusion, and Black Engagement at Google, as well as the Co-founder and CEO of the Women in Entertainment Empowerment Network (WEEN) and the author of the highly acclaimed book, The Girlprint.

DJ Envy – Hampton University
Raashaun Casey, better known as DJ Envy of “The Breakfast Club”, is a Business Management graduate of Hampton University. According to Hampton.edu, Casey credits his Hampton education as being an integral part of his success, not only as a DJ, but also as a businessman. “My major was business management and marketing… It took marketing to another level,” he stated. I realized that it was not necessarily all about the skills, but also about how I market myself. I used my marketing tools and everything I learned from Hampton to put towards life, and it seems to have worked out pretty well.” 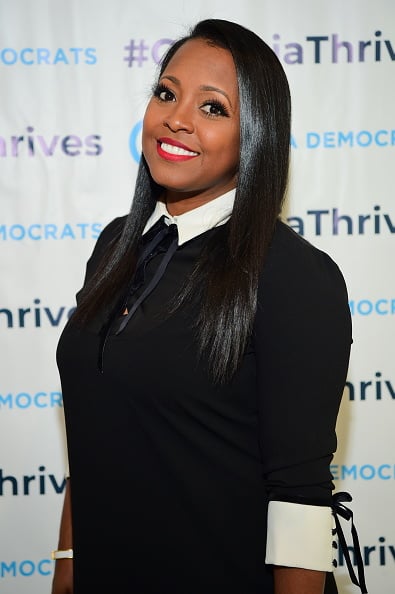 Keshia Knight Pulliam– Spelman College
The famous actress, best known for her role as Rudy, on ‘The Cosby Show’, graduated from Spelman in 2001 with honors. During a White House Panel about the importance of HBCUs, she shared, “it is a legacy that you leave with. And it’s so important for us to continue it because for me being here, I needed to be here for my children and my children’s children, and for them to have the ability to walk into any room and know their value, and know their worth and know what they’re capable of.” In this vein, Pulliam founded Kamp Kizzy, a non-profit organization with the mission to inspire, empower and develop youth between the ages of 11-16 into confident and successful young women. 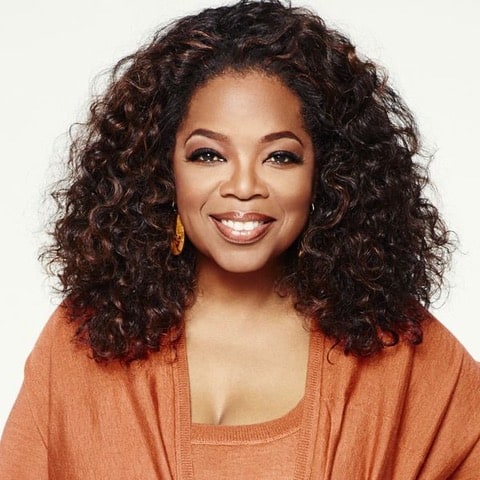 Oprah– Tennessee State University
The iconic Oprah Winfrey, arguably the most influential, and philanthropic woman in the world, and the first black woman billionaire, needs no intro! She attended Tennessee State University on a full-ride scholarship, but interestingly, did not graduate because she was one credit short – “a fact her father made sure to keep reminding her of so she would complete her studies. “He’d say, ‘Oprah–‘I don’t know what you’re gonna do without that degree,” Winfrey told graduates at a 2008 commencement speech she gave at Stanford. “And I’d say, ‘But, Dad, I have my own television show.” So, in 1986, she turned in her final paper and got her degree from Tennessee State”. (2) 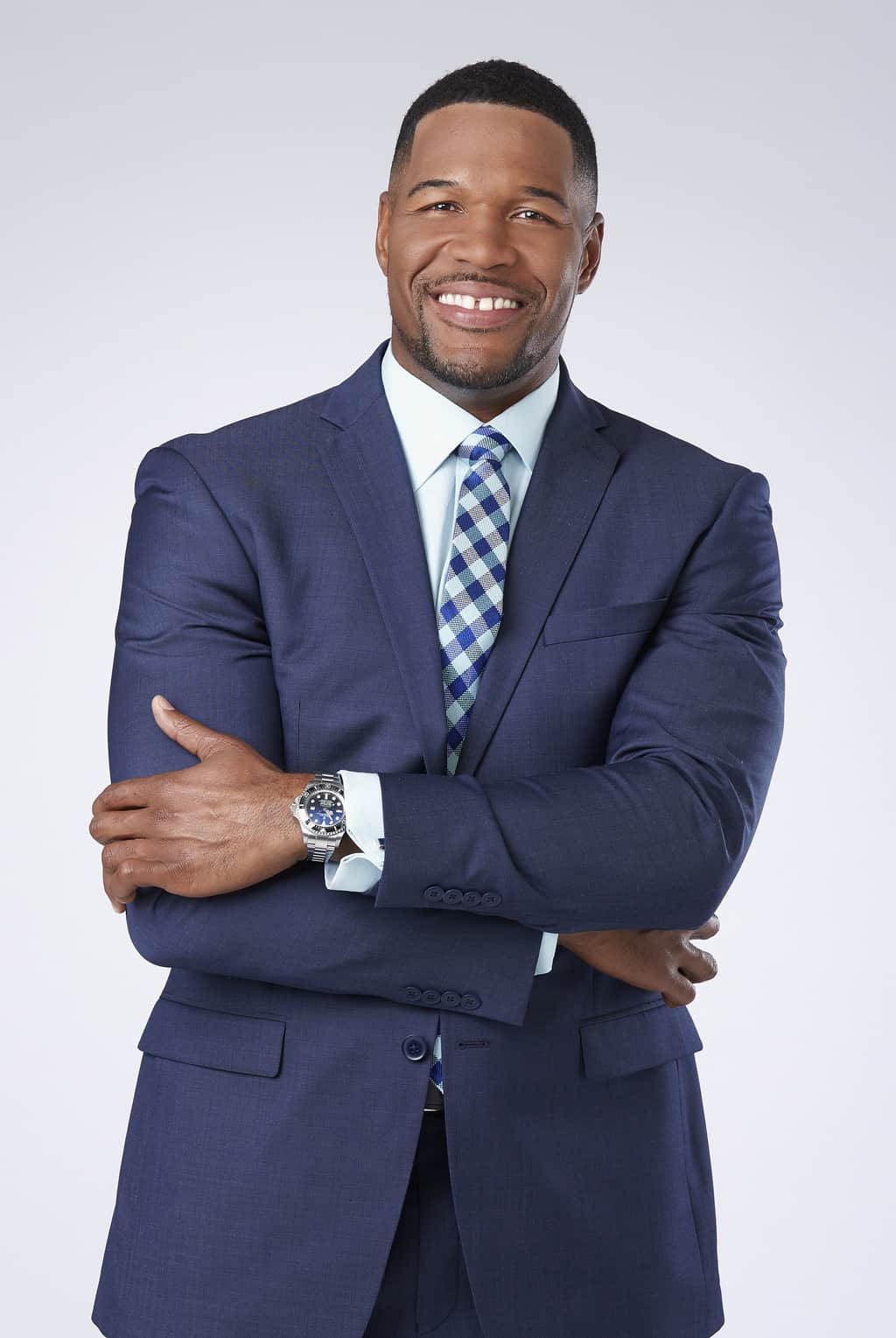 Michael Strahan– Texas Southern University
Michael Strahan, the record-setting, and Super Bowl winning former New York Giants defensive end, is a graduate of Texas Southern. After retiring from the NFL, he was not only inducted into the NFL Hall of Fame, he became a popular and highly-sought after media personality. He currently co-hosts ABC’s Strahan and Sara, and is a football analyst on Fox NFL Sunday. He attributes his natural hosting acumen to his time at Southern, stating, “here is where I learned how to talk to people and deal with people of different backgrounds and religions and races.” (3) In addition to his on-air career, he has founded the Michael Strahan Foundation to assist disadvantaged youth in the greater New York metropolitan area. 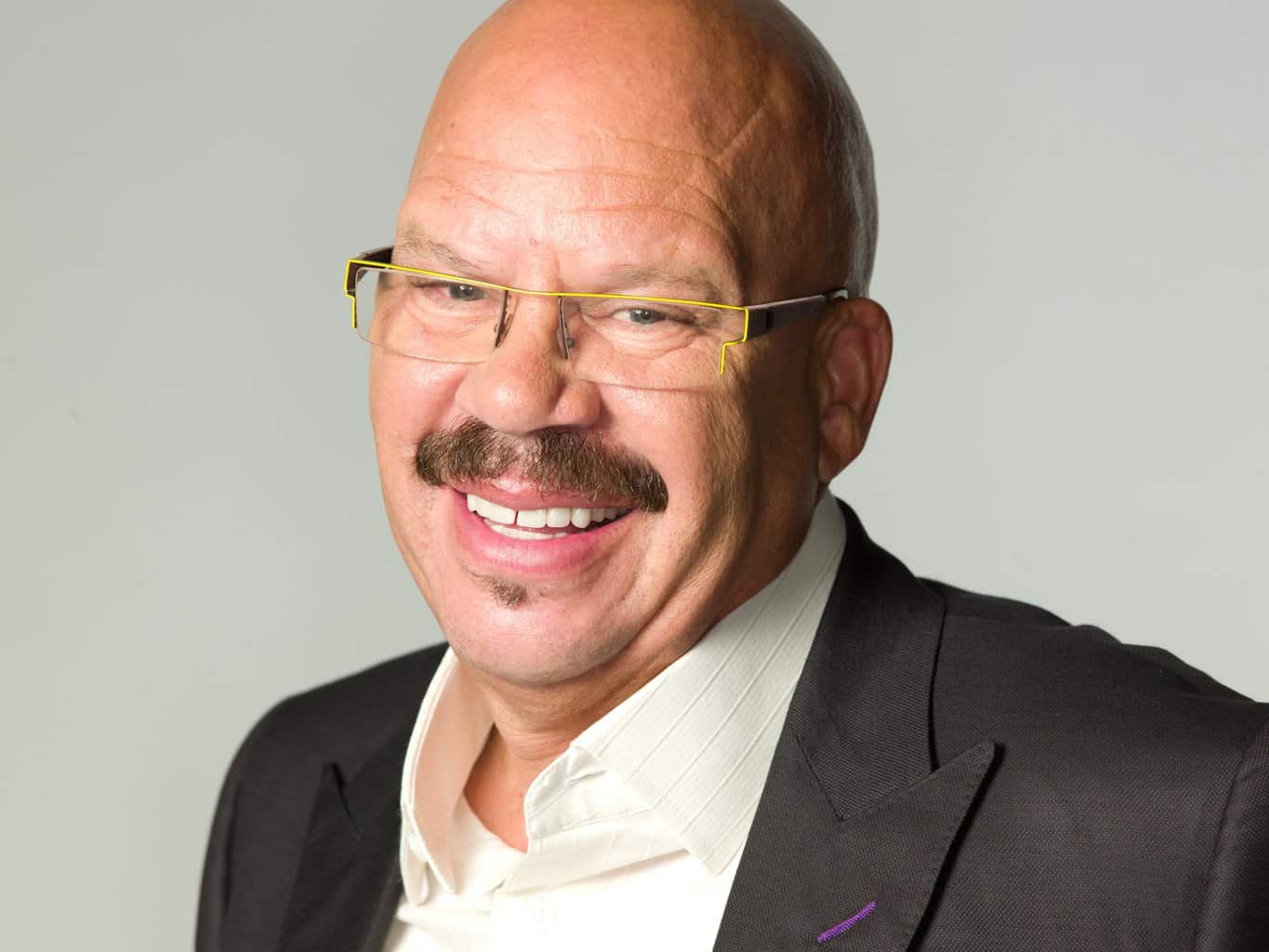 Tom Joyner- Tuskegee University
Tom Joyner, often referred to as the ‘hardest working man in radio’, is one of the most influential and recognized media moguls in the industry. His No. 1 nationally syndicated morning show airs in more than 105 markets and reaches 8 million homes. The child of two HBCU alums, he graduated from Tuskegee University with a degree in Sociology. He’s a true champion for HBCUs– having founded the Tom Joyner Foundation to “support historically black colleges and universities (HBCUs) through student scholarship, endowment, and capacity building enhancements.”