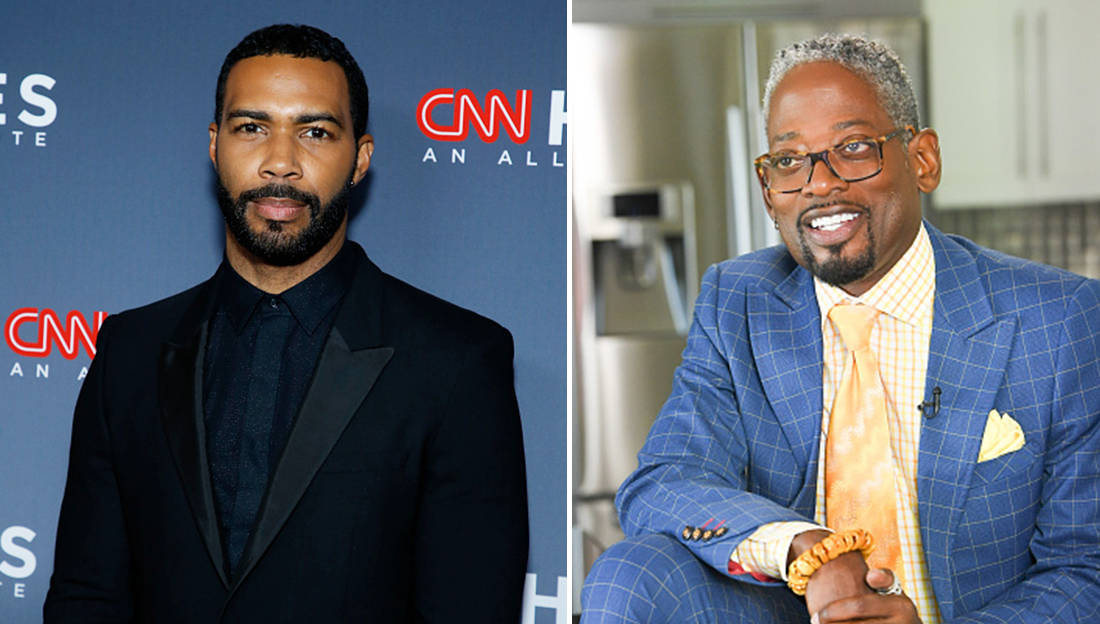 African Americans have been supported throughout the years by amazing community institutions that have educated, empowered, and emboldened generations. Through engagement with organizations like HBCUs, the black church, and community groups, we leverage the strength of our collective to build our own legacies and live our best lives.

#StoryTime: At the turn of the 20th century, although Black students were finally being admitted into universities, they weren’t fully integrated into university life. Black Greek letter organizations, known as the Divine Nine, were founded to provide them with a safe space to cultivate Black identity, and foster academic excellence, leadership skills, and an overarching mission to strengthen the community.

Many members of Black greekdom have become trailblazers—disrupting industries, breaking boundaries, and making history that we’ve all benefited from. Today, we’re highlighting two famous fraternity members, who are dedicated to their letters for the life, and have adopted community involvement as their motto. 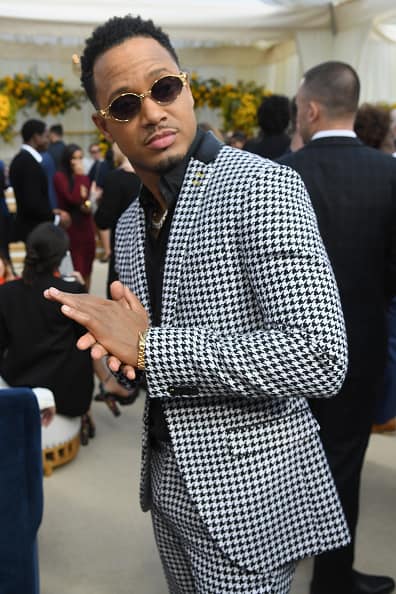 This blockbuster movie star, and former 106 & Park host, joined Omega Psi Phi fraternity while attending North Carolina A&T State University. During a White House panel, Terrence J shared: “When I was 17 years old just going into college, completely rough around the edges and unfocused and my first semester I don’t think I got past a 2.3 maybe a 2.5 that first semester.  But I remember being there, for the four years and working with different professors and joining Omega Psi Phi fraternity and getting in with the right crowd and meeting the right people and just really being mentored and nurtured by the right guidance.  By the time I graduated college, I graduated with a 3.6 [GPA], I was the student body president, I was at the forefront of my class with a lot of different job prospects.” (1) His membership in Omega Psi Phi played a role in shaping his life, and career, allowing him to show up as the person we all know and love. He is currently the National Ambassador for the Thurgood Marshall College Fund. 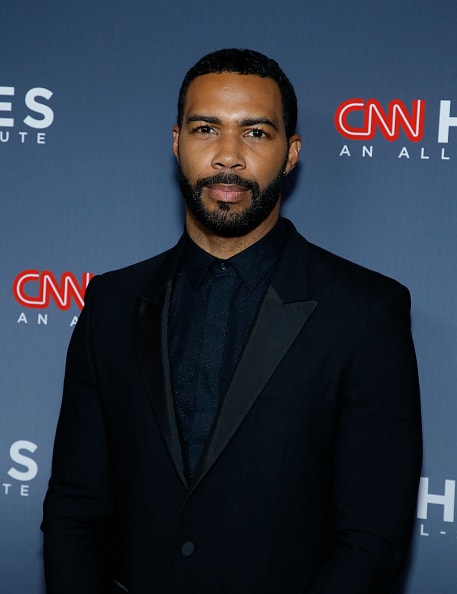 Yep, Ghost from Power is an Alpha, y’all! The famous actor pledged Alpha Phi Alpha in 1996 at the University of Georgia. In addition to being yourThough he’s your favorite character to hate on screen, in real life, this self-proclaimed renaissance man routinely helps Black students gain access to the notoriously segregated film industry is true, and doing necessary trail-blazing work towards greater representation! This sentence needs re-writing. 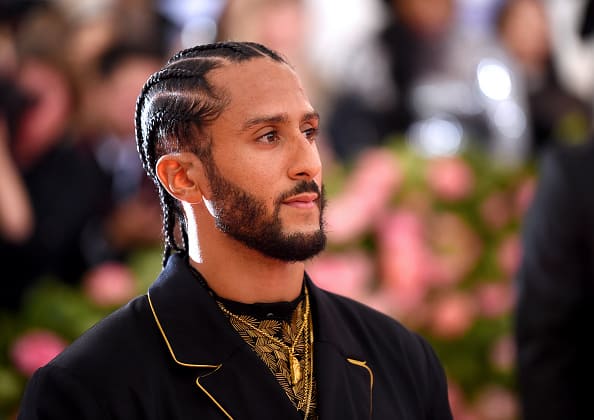 Colin Kaepernick, the trailblazing celebrity activist, and former San Francisco 49ner, pledged the Xi Phi chapter of Kappa Alpha Psi at the University of Nevada, Reno.  During the NFL’s 2016-2017 season, Kaepernick began kneeling during the National Anthem in protest of racial injustice. “He took a knee for us, so we need to stand up for him.”, radio host Mark Thompson shared, echoing the Black community’s support for Kaepernick.  His courage led to him being named one of Time’s Most Influential People, and one of the faces of the new Civil Rights Movement. 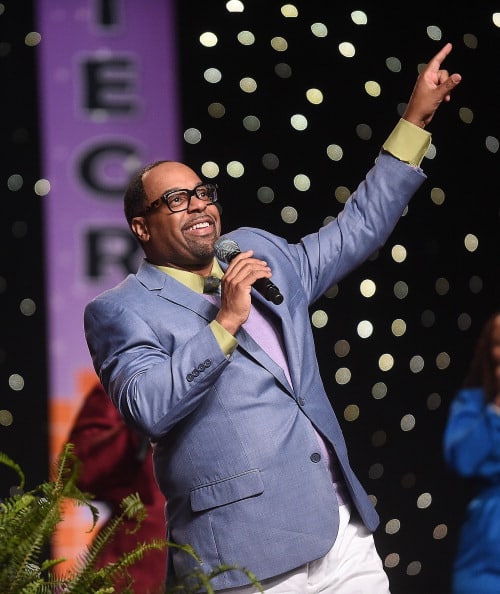 The two-time Grammy nominated, legendary composer, and performer, Kurt Carr pledged Phi Beta Sigma at the University of Connecticut.  His newly released single, “Bless Somebody Else,”, is the theme of his life for this season, and is definitely in alignment with the principles of Black Greek life.  In fact, a portion of proceeds from the single will bless charities. 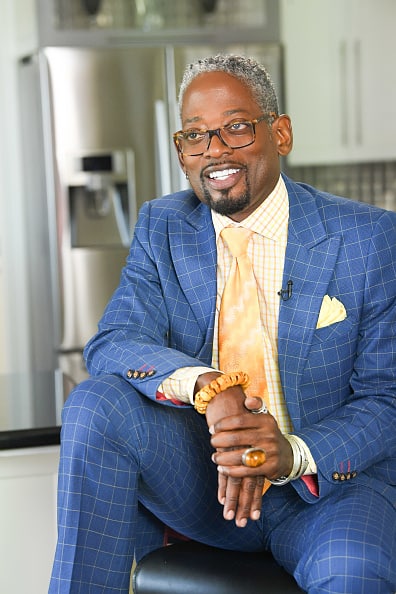 Terrence Connor Carson also known as T.C. Carson, who played the debonair Kyle Barker on the trailblazing FOX sitcom Living Single, attended the University of Illinois at Urbana–Champaign. He became a member of the Iota Phi Theta fraternity in 1981. Although Carson has landed major roles since then, the impact Living Single had on our community was significant. The entire cast was a beautiful and accurate portrayal of Black life, one that the world needed to see at that time.