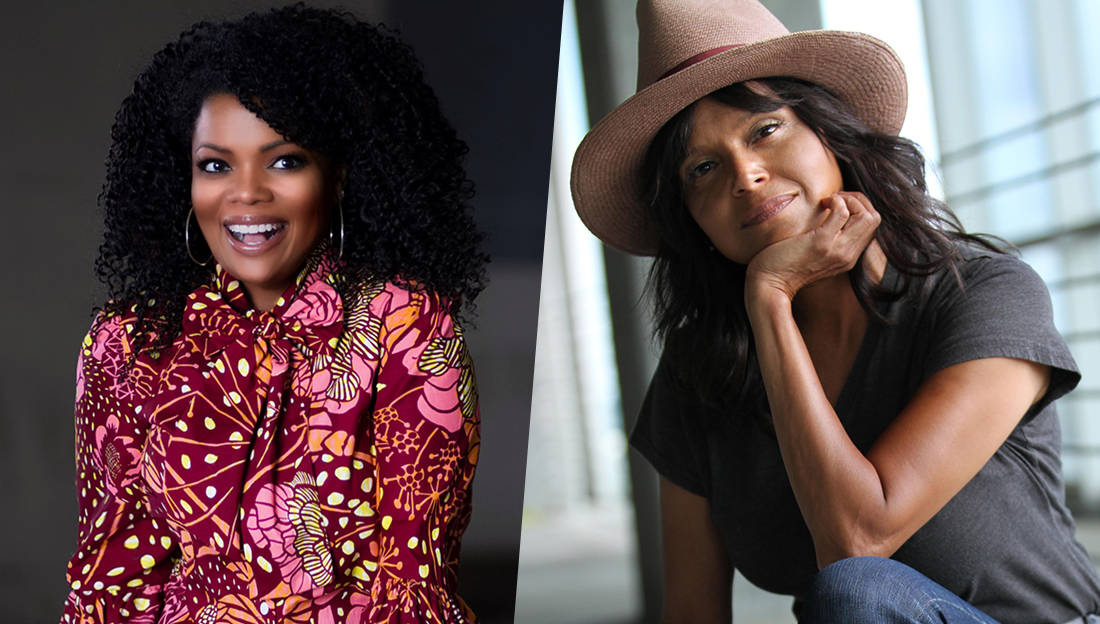 African Americans have been supported throughout the years by amazing community institutions that have educated, empowered and emboldened generations. Through engagement with organizations like HBCUs, the black church, and community groups, we leverage the strength of our collective to build our own legacies and live our best lives.

At the turn of the 20th century, although Black students were finally being admitted into predominantly white universities, they weren’t always fully integrated into university life. Black Greek letter organizations, known as the Divine Nine, were founded starting in 1906 to provide Black students with a safe space to cultivate Black identity, and foster academic excellence, leadership skills, and an overarching mission to strengthen the community.

Many members of Black greekdom have become trailblazers—disrupting industries, breaking boundaries, and making history.  Last month’s installment of the #ChevyLegacyTrailblazer series  highlighted famous members of Black Fraternities.  Today, we’re honoring celebrity members of Black Sororities, who are dedicated to their letters for life, and who have adopted community involvement and empowerment as their mission. 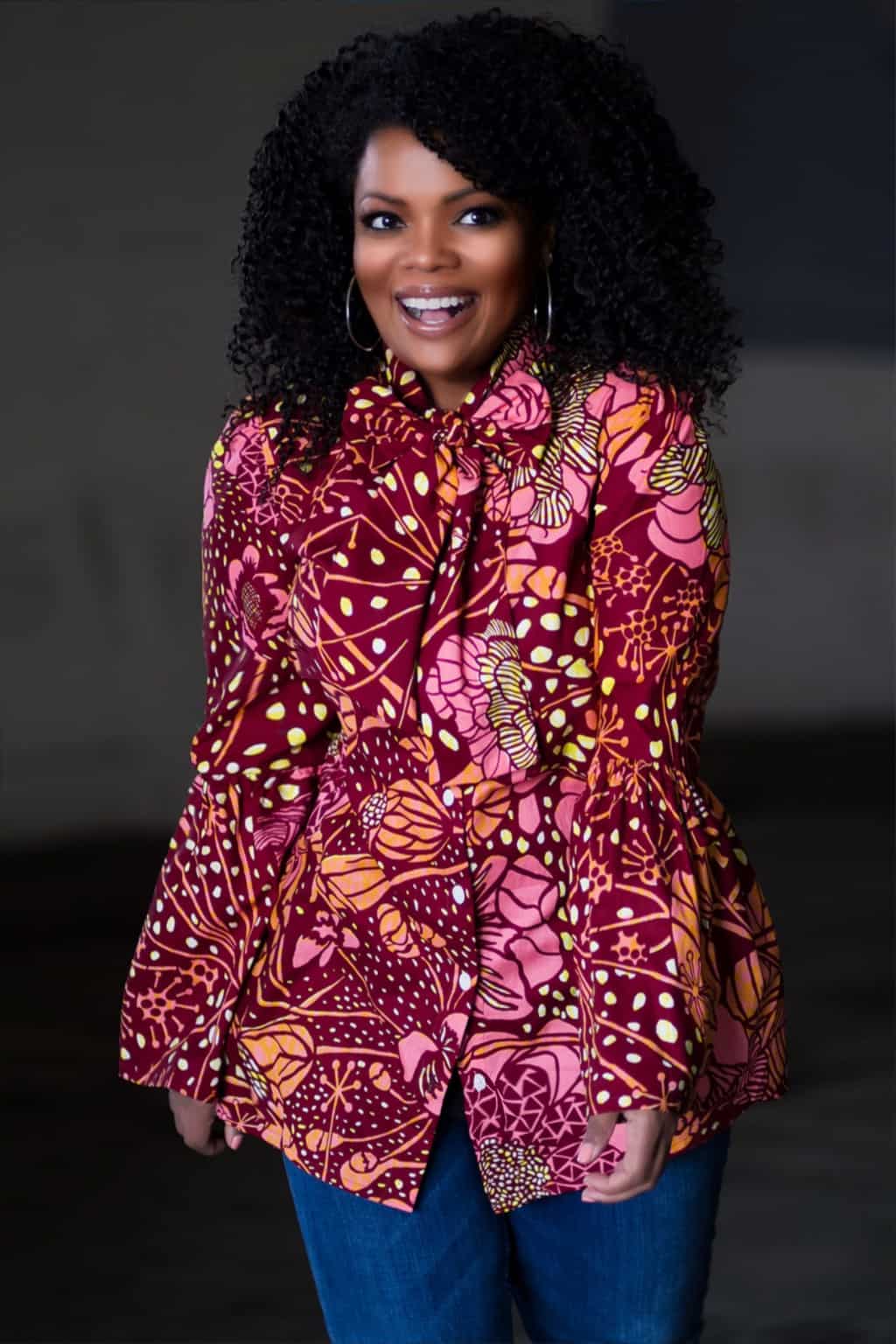 Best known for her award winning roles on Community, Malcolm in the Middle, Drake and Josh, That’s So Raven, The Office, and The Talking Dead, Yvette Nicole Brown is a graduate of the University of Akron and a proud member of the Delta Pi Chapter of Alpha Kappa Alpha. The actress, philanthropist, and DonorsChoose.org board member is often referred to as one of the hardest working women in Hollywood, and her college experience reflects this go-getter lifestyle–, “I was one of those people that tried to get involved in everything. I worked at the radio station, I was a Campus Ambassador – those were the people that gave tours on campus – I worked with the Admissions department, I pledged a sorority (AKA)… I never knew which opportunity was going to give me what I needed to further my life. I wanted to be well-rounded, so I kind of just jumped into everything.” (Risen Magazine) 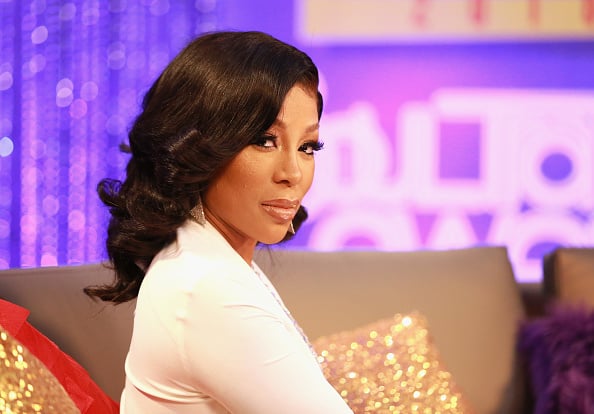 Kimberly Michelle Pate, better known by her stage name K. Michelle is a chart-topping singer, songwriter, and reality TV star.  Although many know her from Love & Hip Hop fame, in a post on Facebook, she shared, “I graduated from Florida A&M university and was Miss FAMU. I pledged Delta Sigma Theta, and got into several law schools.” #IfYouWasntKnowin… she’s a whole phenomenon! 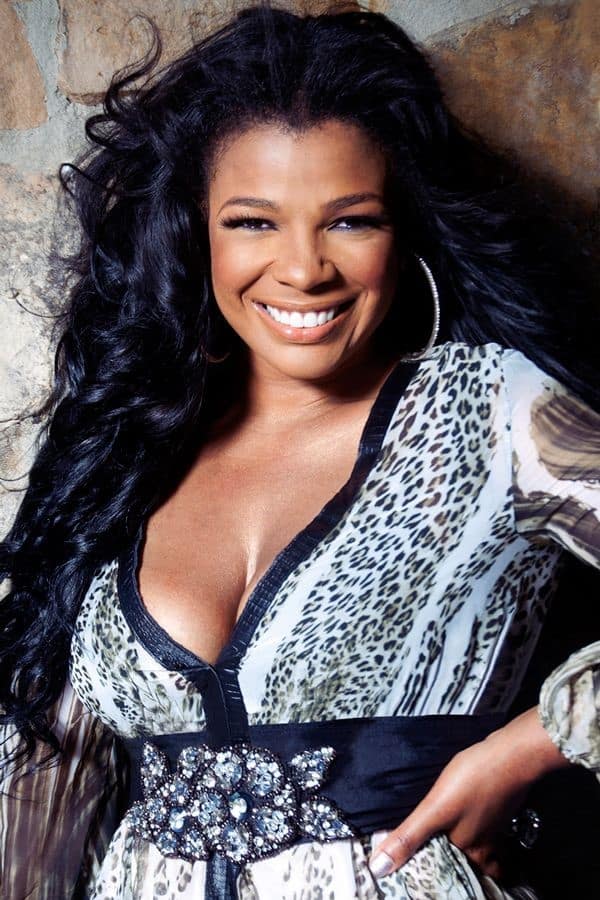 Syleena Johnson is a Grammy-nominated recording artist, songwriter, author, and daytime talk show host. She’s also a proud member of the Lambda Epsilon Chapter of Zeta Phi Beta and the founder of an online wellness organization that motivates and educates women “with the tools to achieve mental, physical, spiritual, and emotional health”.  She is a true trailblazer, using her large platforms to spread positivity and edutainment! 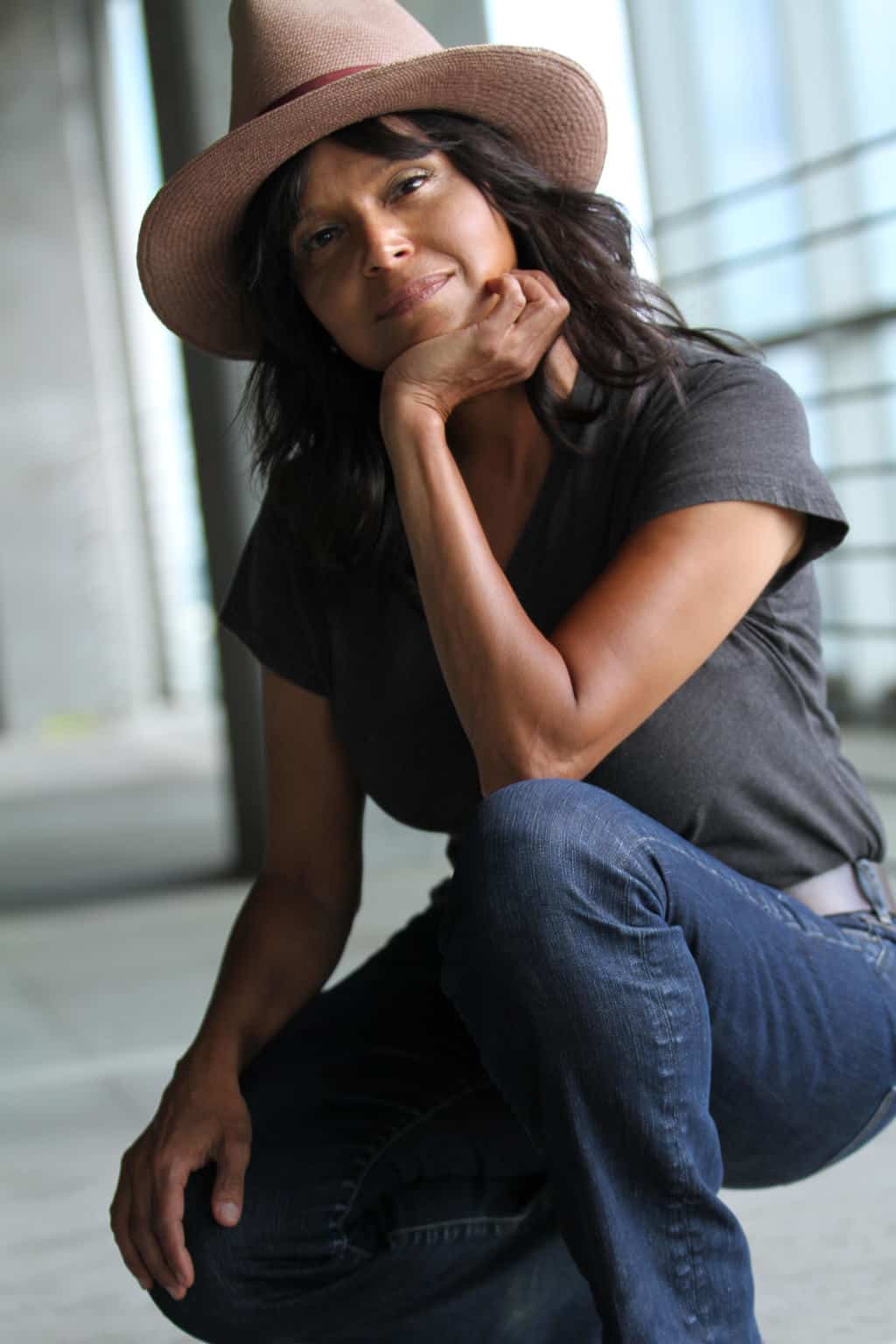 Victoria Rowell is an award winning actress, New York Times bestselling author, dancer, and producer, best known for her starring role in The Young and the Restless. According to Wiki, at just 18-days-old, she was surrendered to child services and raised in a loving foster home. Due to her early experiences, she later founded Rowell Foster Children’s Positive Plan Fine Arts Scholarship Fund to provide ‘emotional support and financial aid’ to foster children.  In addition to being a professional ballet dancer, and foster activist, she’s a proud member of Sigma Gamma Rho.