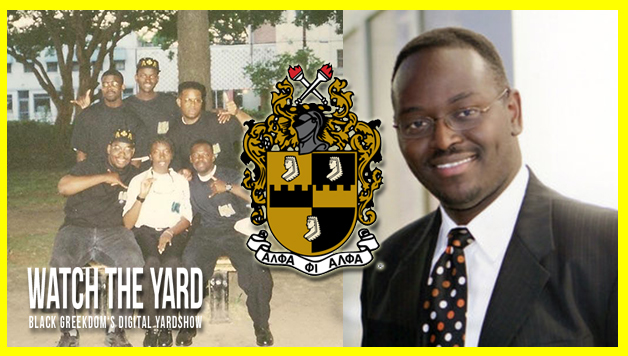 On Wednesday, a caucasian man in his early 20s walked into Emanuel African Methodist Episcopal Church, a historic African-American church in Charleston, South Carolina, spent an hour in a prayer meeting, and then opened fire, killing nine people. Included in those killed was the pastor of the church and current state senator, the Honorable Clementa C. Pinckney, who happens to be a member of Alpha Phi Alpha.

We at WatchTheYard.com reached out to Alpha Phi Alpha’s headquarters and they gave us an exclusive statement on the murder of their brother in which they labeled this a “terrorist” attack.

Since our website focuses of collecting history and preserving the culture of Black Greekdom, we reached out to our readership and asked them to submit any pictures they had of Bro. Clementa C. Pinckney in his undergraduate days.

The response has been massive and we have been able to collect the following pictures of Bro. Pinckney in 1993 as a member of the Gamma Gamma Chapter of Alpha Phi Alpha at Allen University.

[Click on the arrows below to see the pictures] 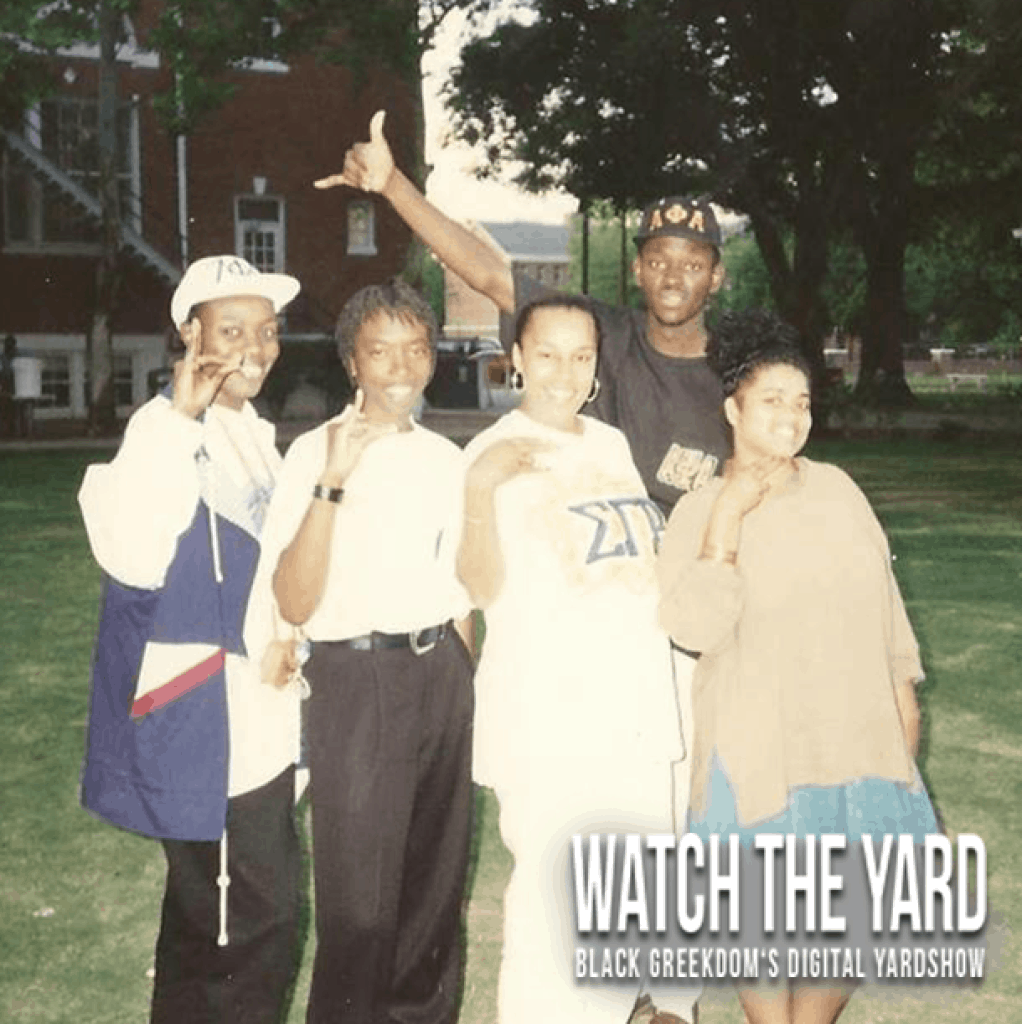