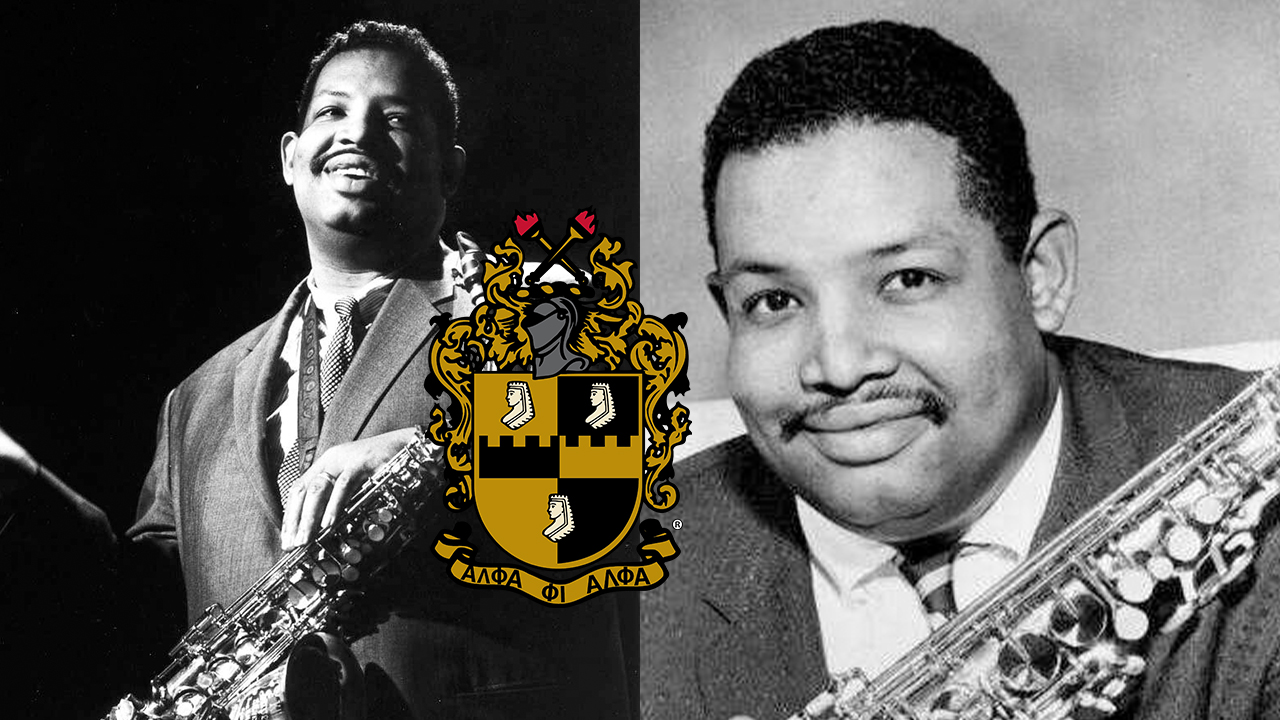 Julian Edwin “Cannonball” Adderley, jazz saxophonist of the hard bop era was born in Tampa, Florida in 1928. His nickname came from “cannibal”. This name was given to him by his classmates because of how much he enjoyed eating food. In the early 1940s, Cannonball and his brother Nat played with Ray Charles.

Cannonball moved to New York in the 1950s. He generated a fanbase in Queens after sitting in with Oscar Pettiford in place of one of his band’s saxophonists. In 1957 he formed a group with his brother and signed to the Savoy Jazz Label in 1957. Adderley is best known for his soul-jazz single “Mercy, Mercy, Mercy.