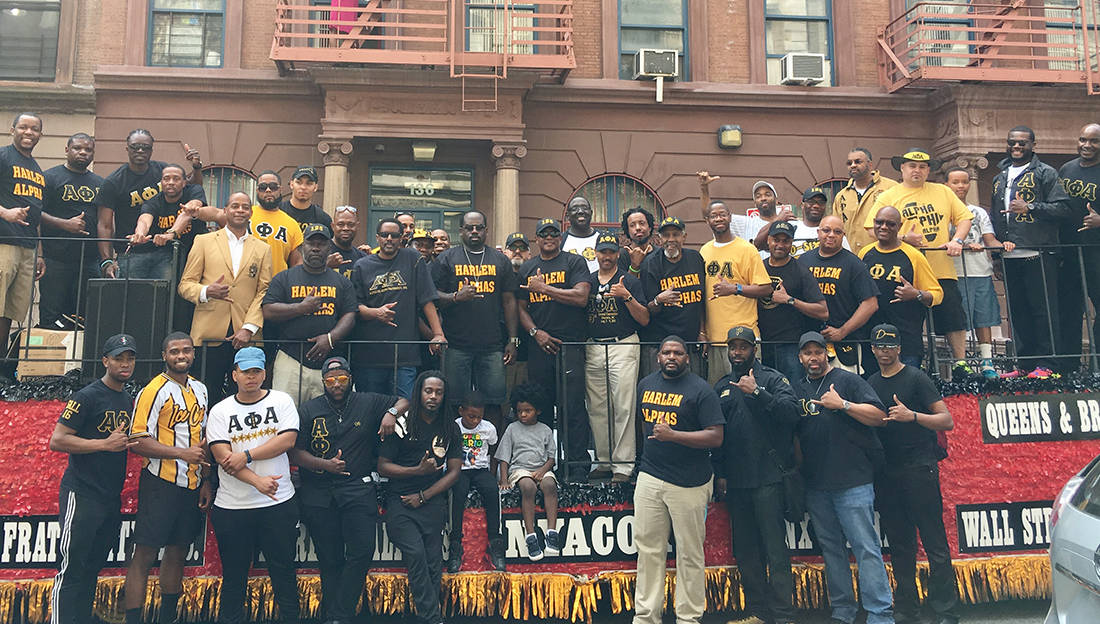 Joined by Alphas and AKA’s from every New York City Chapter, Long Island, Westchester and even Newark, NJ, the 2017 African American Day parade will be long remembered for how the Alphas and AKA’s represented Black Greek Letter organizations. 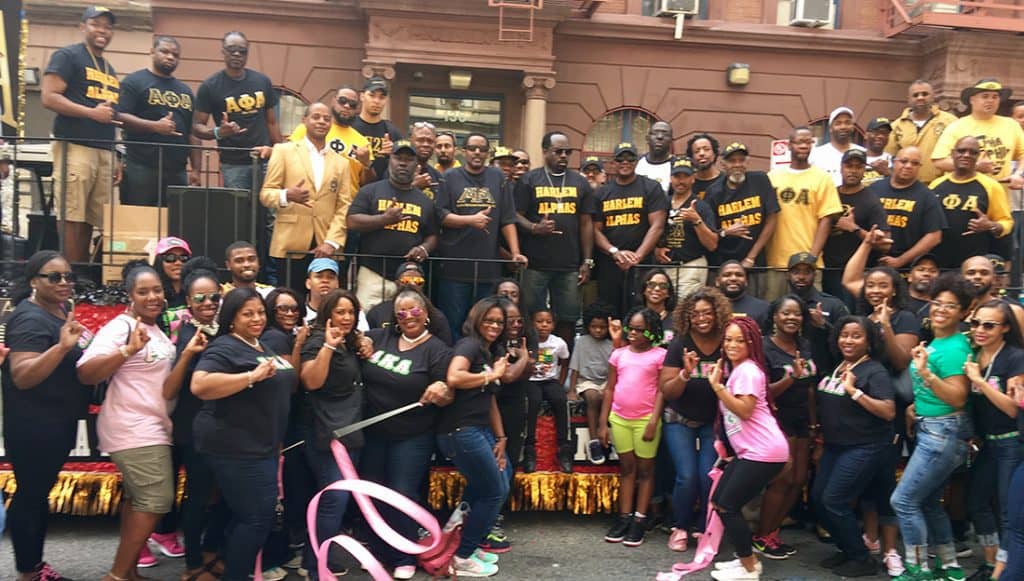 The Alpha Gamma Lambda Chapter (Harlem Alphas) secured an “Alpha Float” for all members of their Fraternity. According to parade organizers, this marks the first time in 18 years that a Black Greek Letter Organization purchased a float for the parade.

“We are proud to have led this effort,” said Harlem Chapter President Larry Scott Blackmon. “The Brothers in New York stepped up like never before. Additionally, we are proud to have been joined by our Sorors of Alpha Kappa Alpha Sorority, Incorporated. We all are the talk of the parade.”

The Harlem Alphas are on the move and the parade proves it for all to see.

The chapter continues to throw impactful events for the community, just days ago they held an immigration forum to help immigrants get updates on developments in Washington D.C., understand their individual rights, and provide individual consultations.