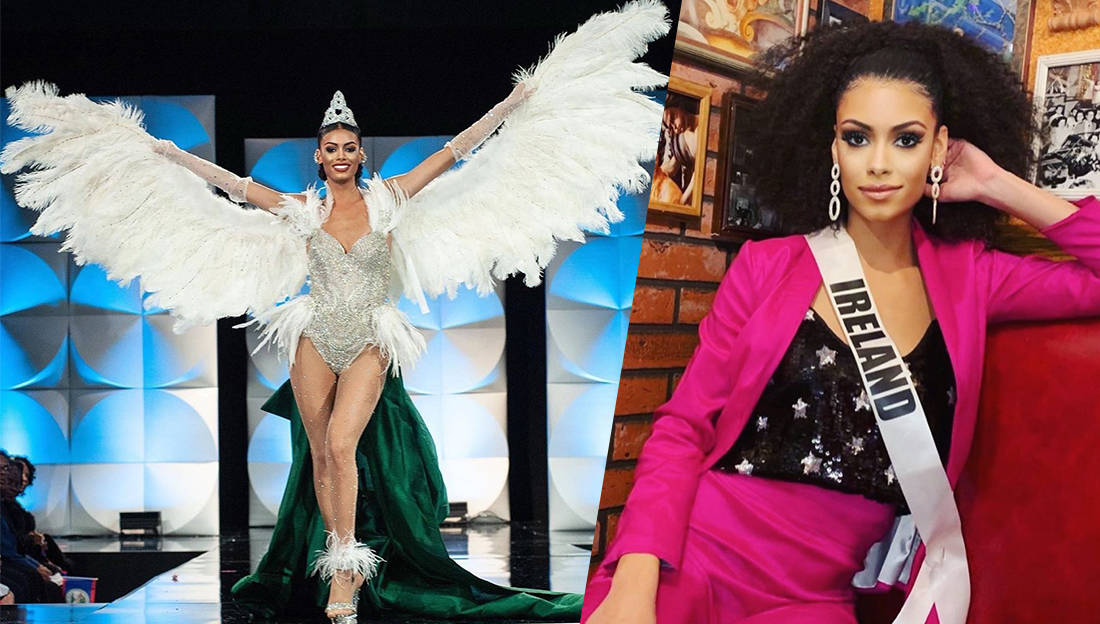 Did you know that the person representing Ireland in the Miss Universe 2019 competition is a member of Alpha Kappa Alpha Sorority, Inc.?

The Dubliner, Fionnghuala O’Reilly, is an initiate of the Mu Delta Chapter of Alpha Kappa Alpha Sorority, Inc.

O’Reilly obtained her bachelor of science degree from the George Washington University and is a systems engineer. She currently works remotely in Dublin as a director for NASA’s International Space Apps Challenge.

NASA has a rich history of AKAs who have made change. The movie Hidden Figures tells the story of three women of Alpha Kappa Alpha who charted the launch of astronaut John Glenn into orbit during the Space Race from NASA’s Langley Research Center in Hampton, Virginia during segregation. The first Black woman in outer space, Mae Jemison is also a member of Alpha Kappa Alpha.

O’Reilly is also making her mark at NASA. In 2019, she launched the #ReachForTheStars social media campaign spotlighting women and diversity in STEM (science, technology, engineering and mathematics).

She was named Engineers Ireland’s 2020 Engineers Week National Ambassador and was included on Washington Life Magazine’s Innovators and Disruptors Tech 25 List which names ‘the entrepreneurs leading the charge on national and global innovations’.

Fionnghuala is proud to be the first woman of colour to represent Ireland at Miss Universe 2019.