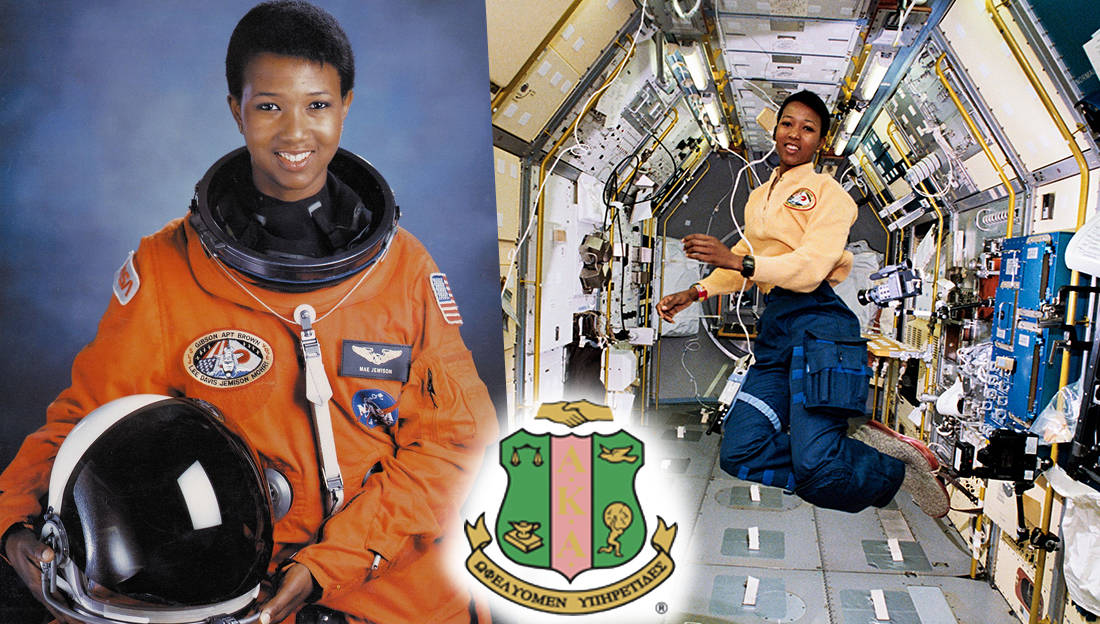 You might not know it, but the women of Alpha Kappa Alpha Sorority Inc. have some pretty strong connections to NASA and space travel.

Earlier this year, we at WatchTheYard.com wrote a story on how the movie “Hidden Figures” starring Taraji P. Henson, Janelle Monáe and Octavia Spencer is based on three Black female mathematicians who began working for NASA in the 1950s and charted the launch of astronaut John Glenn into orbit during the Space Race from Virginia during segregation and how all three were members of Alpha Kappa Alpha Sorority, Inc. But did you know that the first Black woman in outer space also is a member of the Black sorority?

It is true, Mae Jemison became the first Black woman to travel in space when she went into orbit aboard the Space Shuttle Endeavour on September 12, 1992.

Dr. Jemison was born in Decatur, Alabama in 1956 and enrolled at Stanford University at the mere age of 16-years-old. She finished medical school and did brief general practice then served in the Peace Corps in Liberia and Sierra Leone from 1985 until 1987.

Jemison’s had always had an interest  in space and has stated that her inspiration was African-American actress Nichelle Nichols, who portrayed Lieutenant Uhura on Star Trek and also happens to be a member of Alpha Kappa Alpha Sorority, Inc.  In 1987, she received the news of her acceptance into NASA’s astronaut program as one of fifteen candidates chosen out of roughly 2,000 applicants. 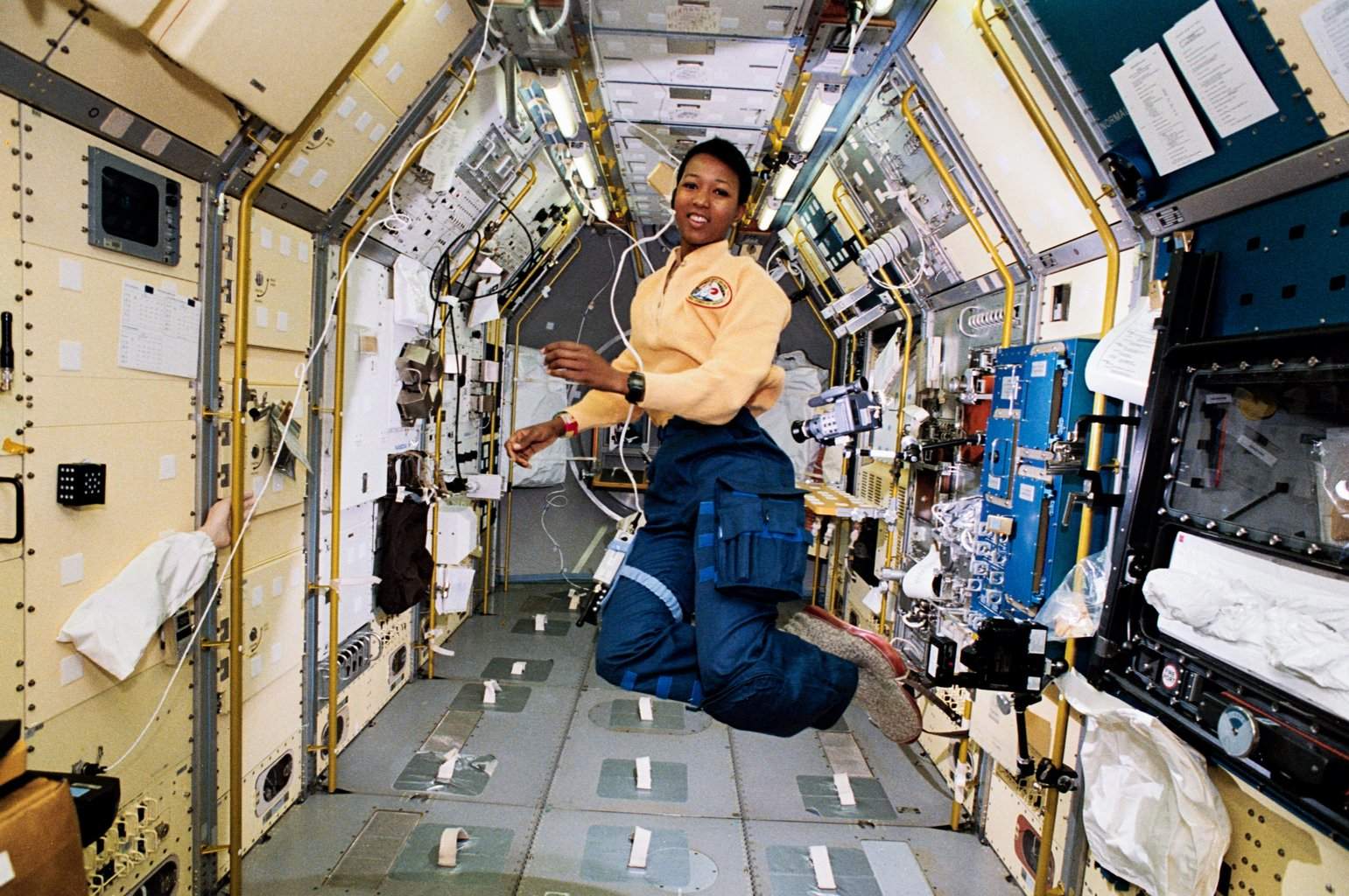 Dr. Jemison was in space between the 12th and 20th of September, 1992. In that time, she worked on bone cell research and experiments on weightlessness and motion sickness.

Among her personal baggage on the mission, Jemison, who loves dance, brought a poster from the Alvin Ailey American Dance Theater, a photo of Bessie Coleman(the first Black woman to fly an airplane) as well as objects from West Africa to symbolize that space belongs to everyone. In true Alpha Kappa Alpha spirit, she also carried an Alpha Kappa Alpha banner with her into space.

Dr. Jemison resigned from NASA in 1993. She holds nine honorary doctorates and is a college professor. Just a year after her flight, she appeared in a guest role on one of her favorite shows, Star Trek after being invited by LeVar Burton who played Geordi La Forge. 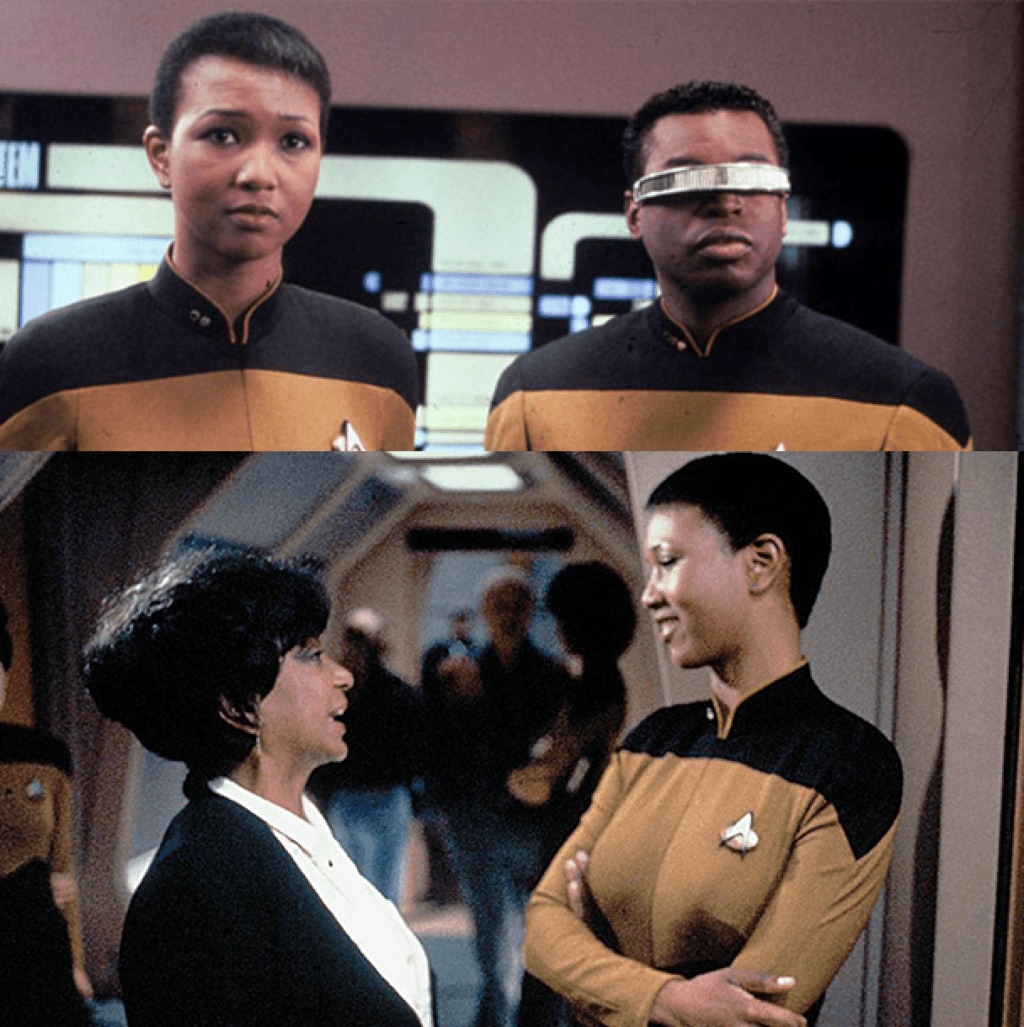 On February 17, 2008, Jemison was the featured speaker for the 100th anniversary of the founding of the Alpha Kappa Alpha Sorority.  Jemison’s space suit is a part of the sorority’s national traveling Centennial Exhibit.

Jemison is an honorary member of Alpha Kappa Alpha.