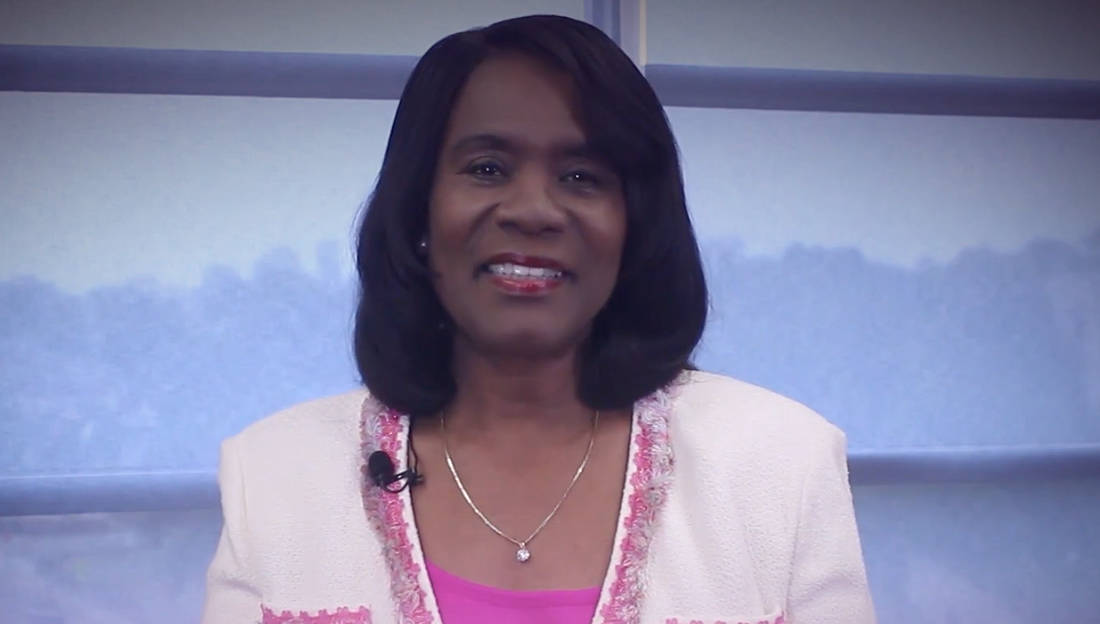 Dr. Glover was presented the award at the Thurgood Marshall College Fund’s 31st Anniversary Awards Gala in Washington, D.C., on Monday for her work as the President of Tennessee State University.

“This award is an honor that represents the bright and talented students enrolled at TSU, our leaders of tomorrow, as well as the dedicated faculty and staff committed to nurturing and inspiring them,” she stated.

“A committed Life Member of Alpha Kappa Alpha with over four decades of leadership and service, Dr. Glover has served in several capacities, including International Vice-President, International Treasurer, and Treasurer to the Educational Advancement Foundation (EAF). She also has served as President, Vice-President, and Treasurer of Beta Delta Omega Chapter in Jackson, Mississippi, and as President and Vice-President of Alpha Psi Chapter as an undergraduate student,” the sorority stated in a press release about her earlier this year.

We at Watch The Yard would like to commend Dr. Glover on her achievement and dedication to HBCUs and Black fraternity and sorority life.