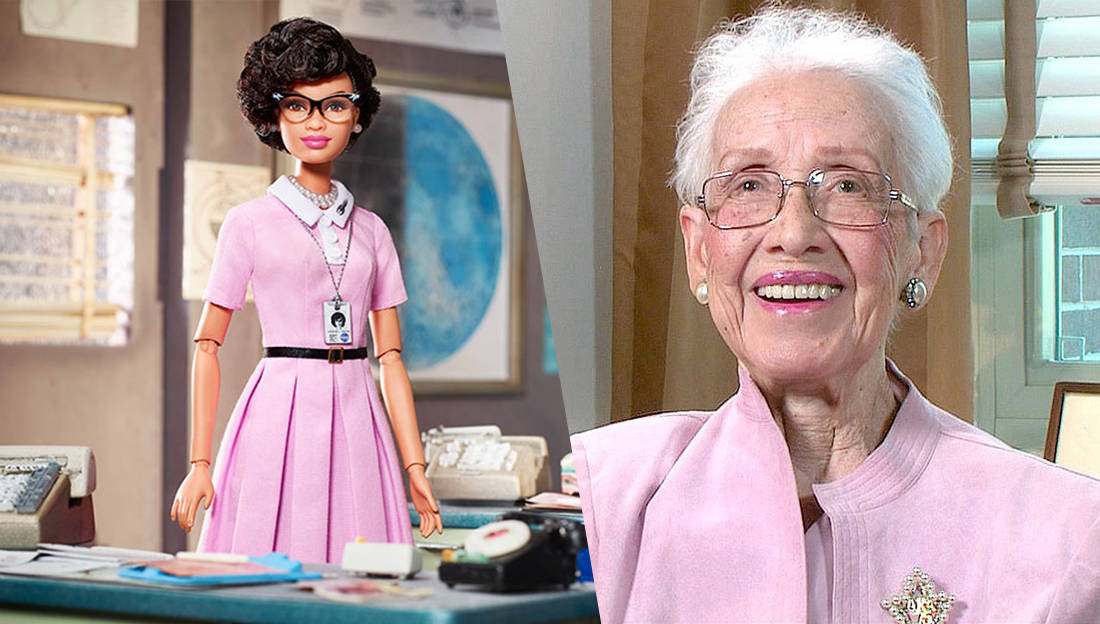 [sg_popup id=”7″ event=”onload”][/sg_popup]Mattel just announced that they are going to make a Barbie based on Alpha Kappa Alpha member and NASA mathematician Katherine Johnson!

Johnson, who is best known for calculating and verifying trajectories for NASA’s Mercury and Apollo programs and was celebrated in the 2016 Oscar-winning film Hidden Figures where she was played by Taraji P. Henson, will be among the first three historical figures to be honored in Barbie’s “Inspiring Women” doll series alongside Amelia Earhart and Frida Kahlo. 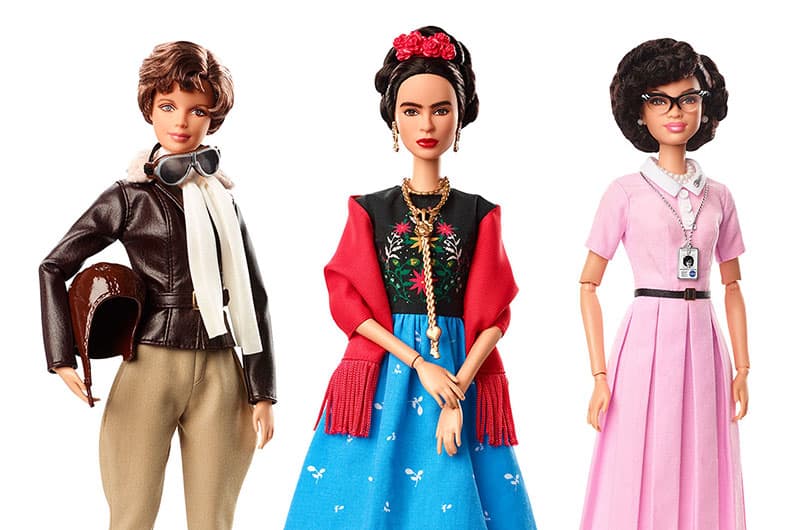 The new line was revealed on Tuesday (March 6) just in time for International Women’s Day on Thursday. The Barbie “Inspiring Women” Katherine Johnson doll honors “the achievements of a pioneer who broke through barriers of race and gender,” said Mattel.

“We know that you can’t be what you can’t see. Girls have always been able to play out different roles and careers with Barbie and we are thrilled to shine a light on real life role models to remind them that they can be anything,” Lisa McKnight, senior vice president and general manager for Barbie, said in a statement.

Johnson has co-authored 26 scientific papers and in 2015 President Barack Obama awarded her the Presidential Medal of Freedom. She is a Diamond member of Alpha Kappa Alpha. 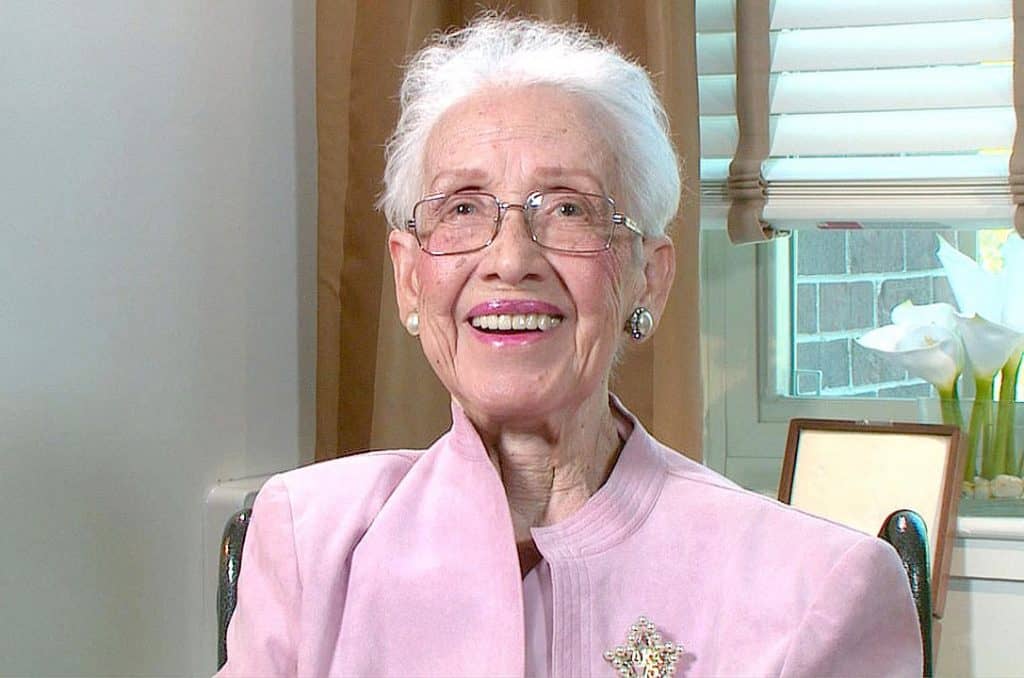 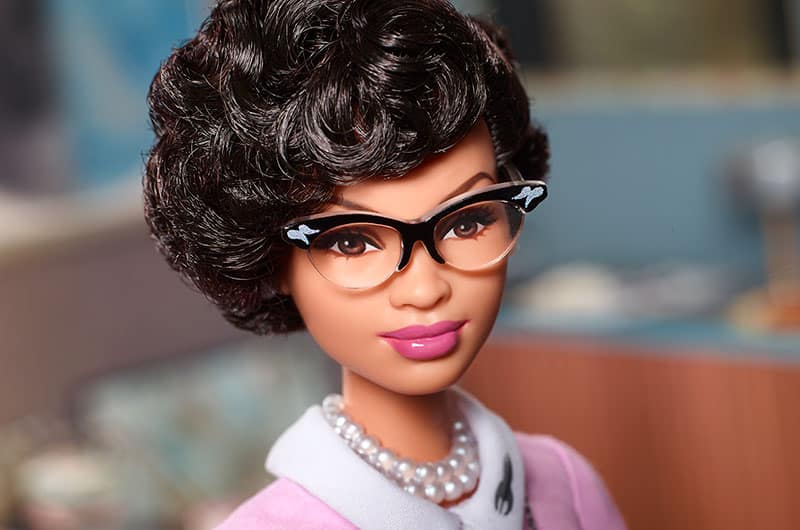 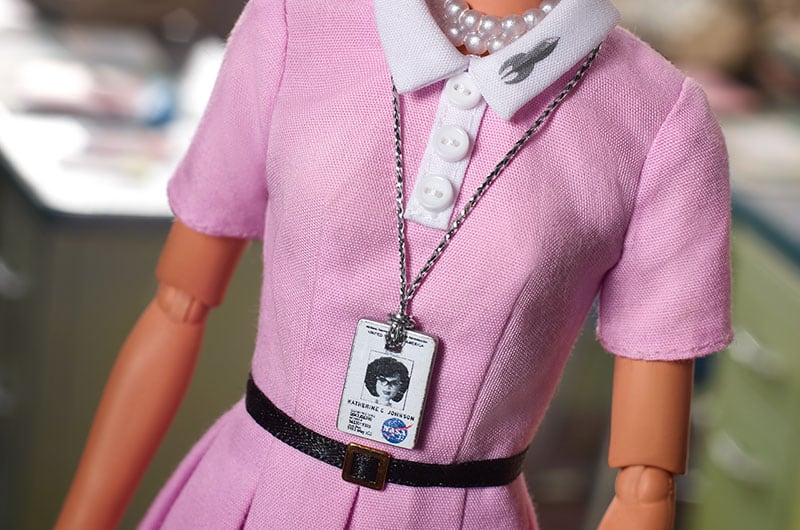 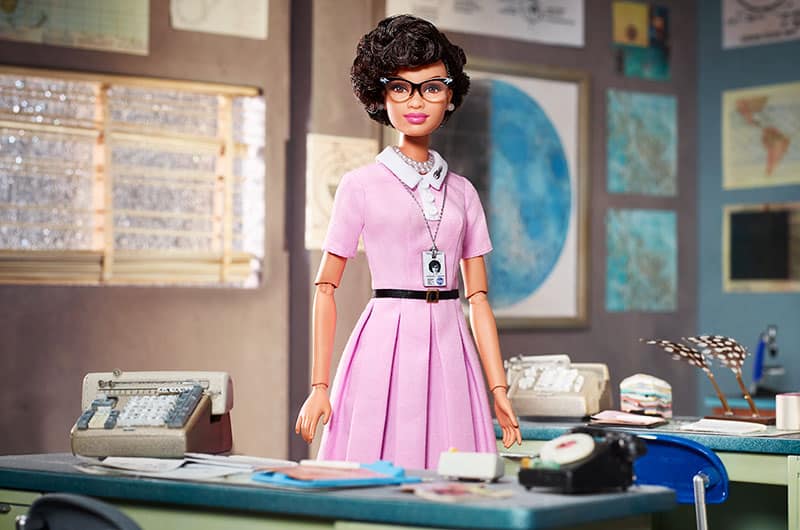 Last year LEGO also announced that they were making a LEGO set focused on famous women in STEM fields including Katherine Johnson. It also featured another AKA, astronaut and physician Dr. Mae Jemison, who became the first African-American woman in space in a 1992. (Click here to see what their LEGO sets look like)