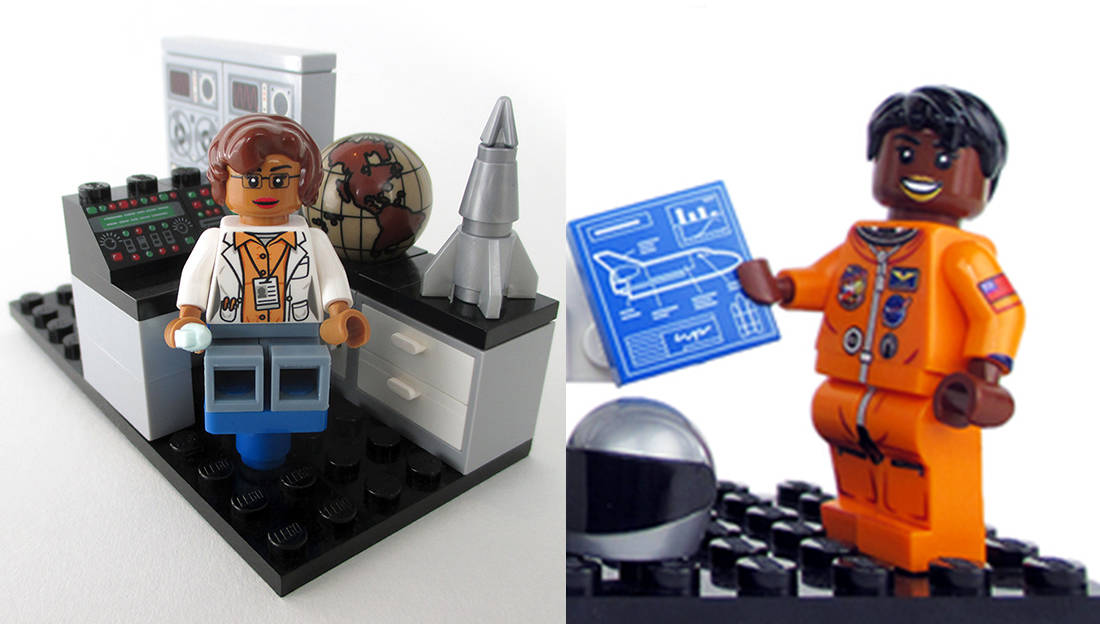 Lego has announced it will soon release a set of minifigures of five pioneering female scientists whose contributions to NASA have largely been underappreciated. Two of these four women just so happen to be members of Alpha Kappa Alpha Sorority! Yes, that is right, your kids will soon be able to play with Black women scientist legos!

The set of female NASA mathematicians and space scientists includes Katherine Johnson, 98, who is best known for calculating and verifying trajectories for the Mercury and Apollo programs and was recently celebrated in the Oscar-winning film Hidden Figures where she was played by Taraji P. Henson.

Johnson has co-authored 26 scientific papers and in 2015 President Barack Obama awarded her the Presidential Medal of Freedom. She is a Diamond member of Alpha Kappa Alpha. 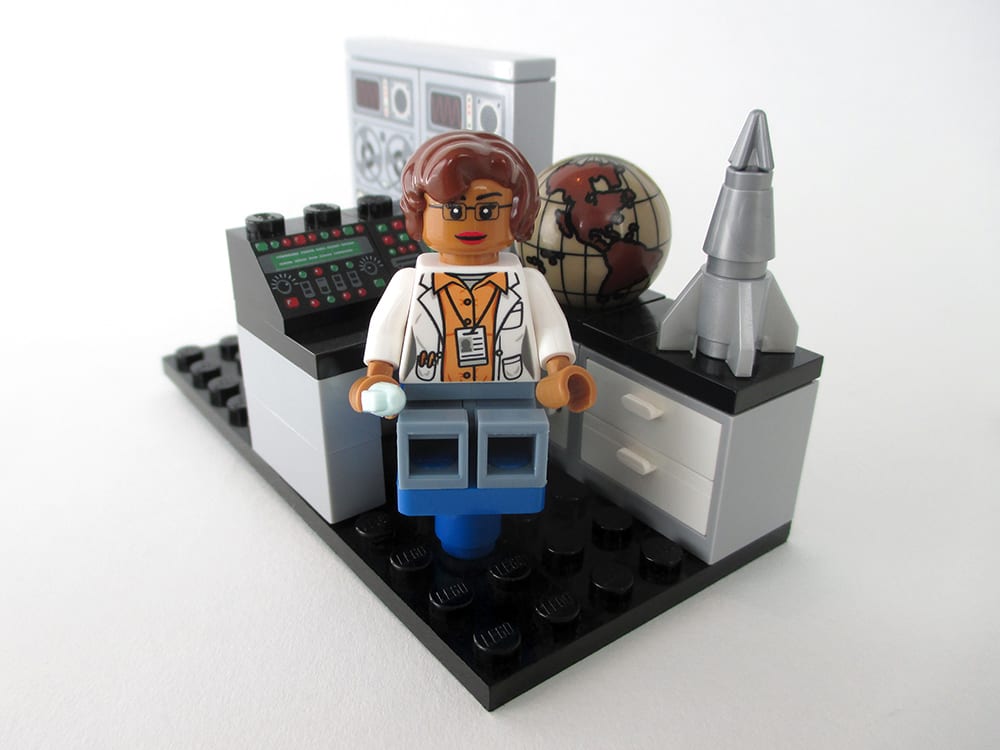 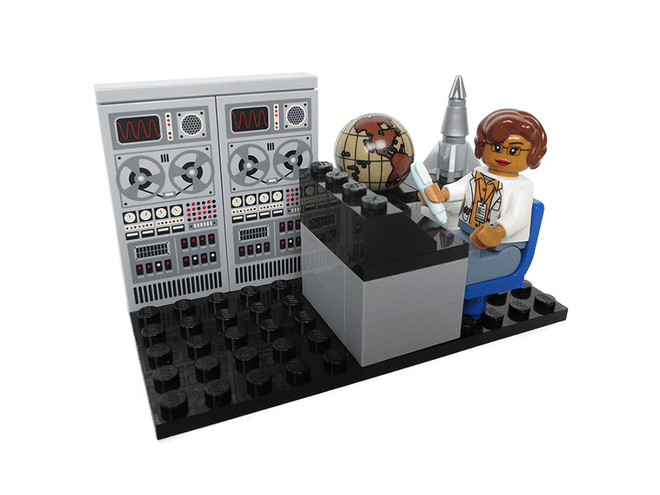 The astronaut and physician Dr. Mae Jemison, 60, who became the first African-American woman in space in a 1992 mission aboard the space shuttle Endeavour will also receive her own lego character.

Fun Fact: In true Alpha Kappa Alpha spirit, she carried an Alpha Kappa Alpha banner with her into space with her personal belongings. We’re pretty certain that Lego won’t include that as an accessory but there is no doubt that someone will craft on themselves. 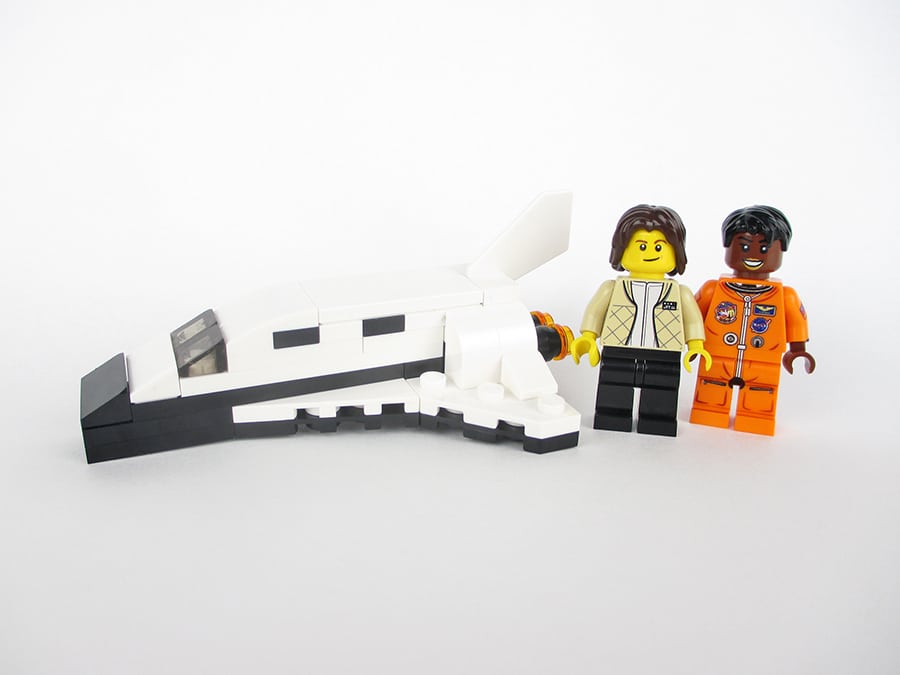 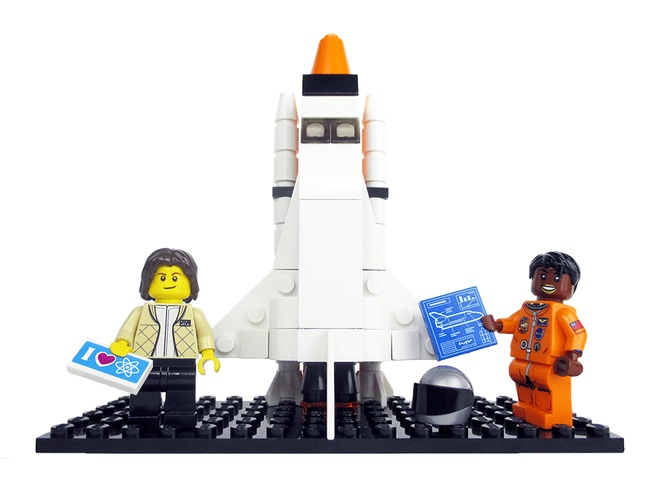 The others characters are:

Lego has approved the minifigures and is currently in development to have this released at a date that has not been yet announced.

We are sure that this set of Legos is going to fly off the shelves! With all of the parents of Black children who are paying extra attention to STEM educations as well as all of the lovely women of AKA out there who are amazing mentors and mothers, you are definitely going to want to get a pre-order because these are guaranteed to sell!

Click here to read the full story on Dr. Jemison.

Click here to read the full story on Johnson.