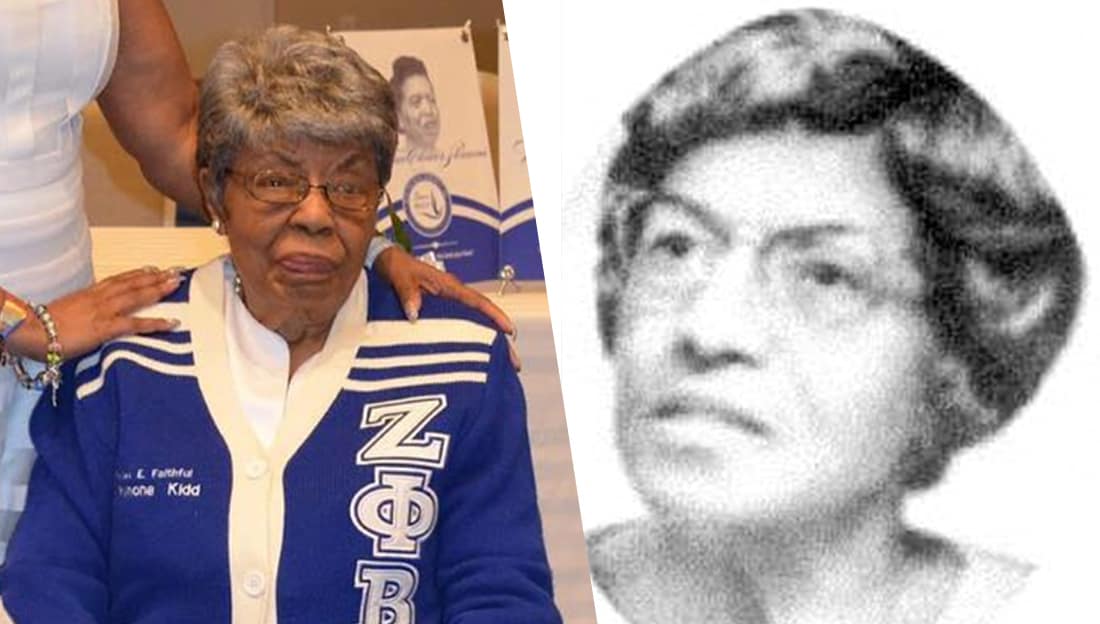 It was just announced that the oldest living descendant of Zeta Phi Beta Sorority, Inc.’s five founding members was inducted into the sorority.

Wynona Kidd, the 95-year-old daughter of Viola Tyler Goings and niece of Myrtle Tyler Faithful, two of the sorority’s founding members was inducted into Zeta Phi Beta this month during the sorority’s international executive board meeting in the Bahamas on January 12th. 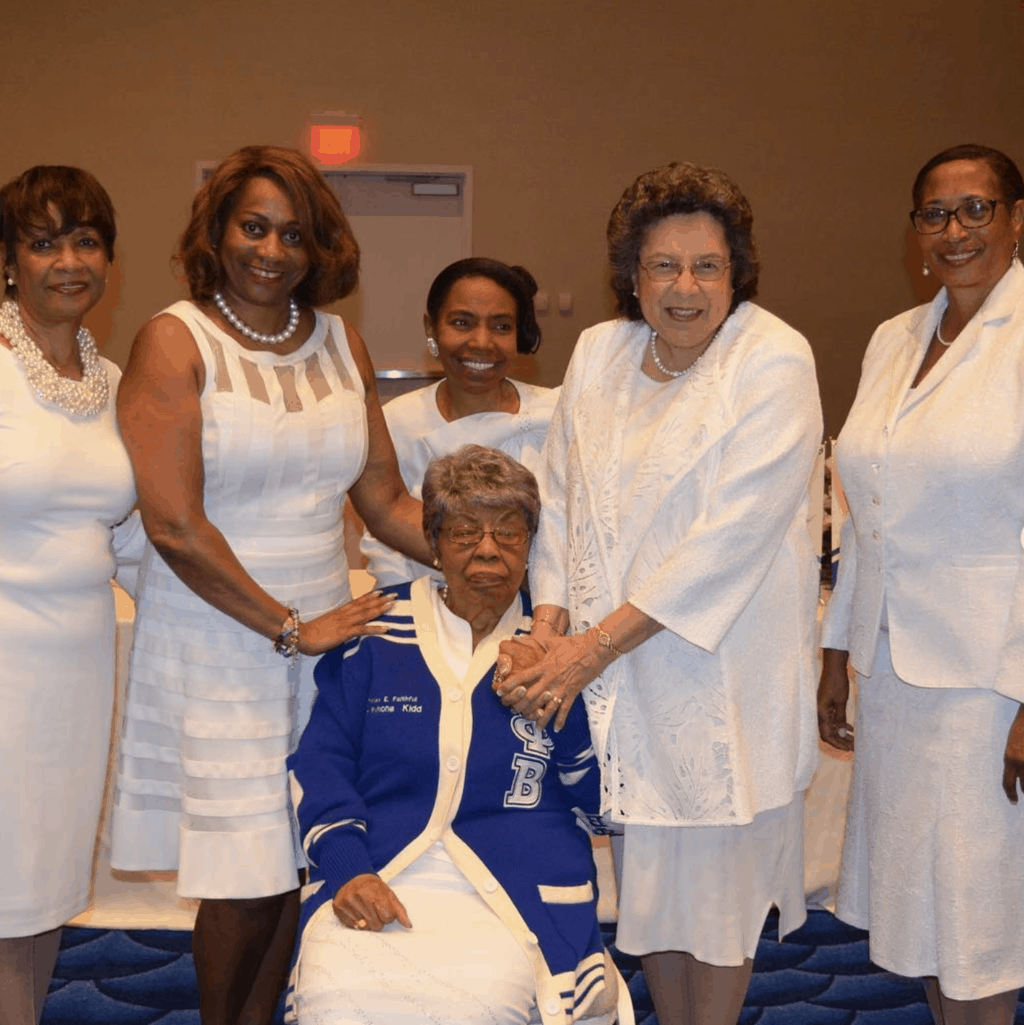 Kidd attended Wilberforce University where she wanted to be a Zeta, but was forced to drop out of college to help support her family when WWII began the press release that was released about her induction states. Still she was very active in her community in Ohio and was a founding member of the local Jack and Jill of America chapter, but was not able to become a Zeta.

That all changed in 2018 when members of the sorority that her mother helped found in 1920 voted to induct her as an honorary member at their 2018 Grand Boulé in New Orleans. 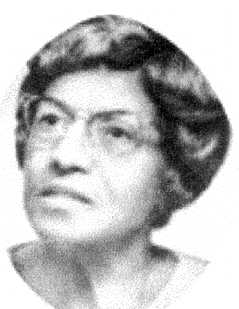 “As we celebrate 99 years of service today, and prepare for our centennial in 2020, we are delighted to welcome Mrs. Kidd into our sisterhood,” Valerie Hollingsworth-Baker, the International President of the sorority stated. 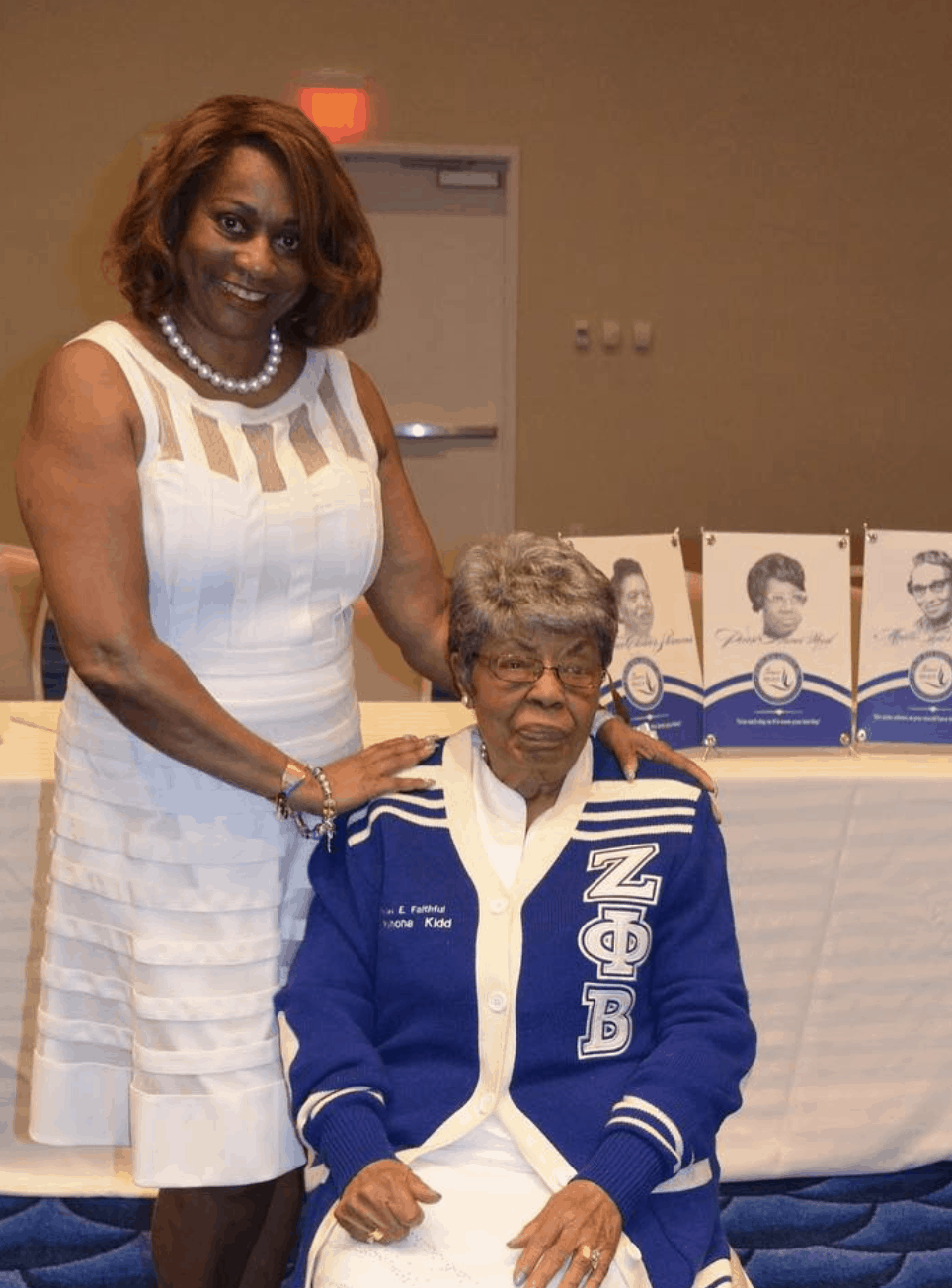 “I can’t believe it,” Kidd stated after finally becoming a Zeta.  “I feel like Cinderella. … I am so happy to be a member of Zeta.”