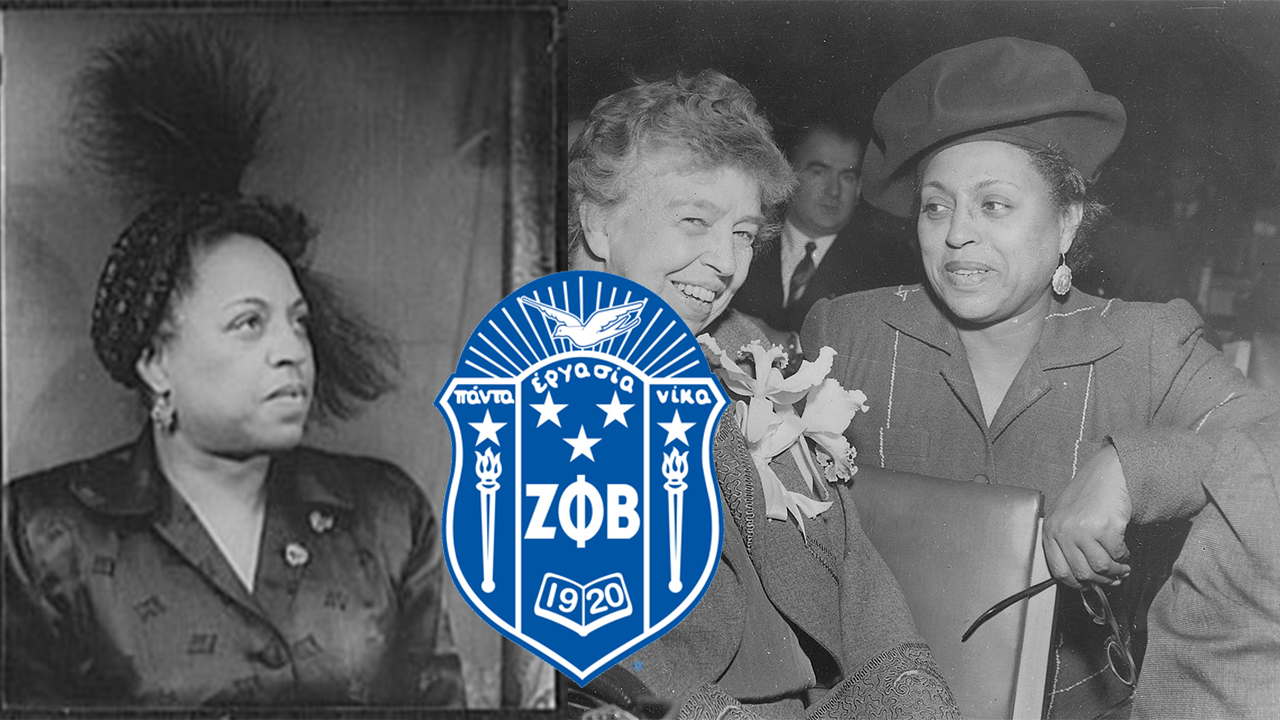 Sampson was born in Pittsburgh, Pennsylvania. She studied at the New York School of Social Work before being convinced by one of her instructors to become an attorney. Her law firm served black communities on the South Side of Chicago. She also served as a probation officer before being appointed an Assistant State’s Attorney in Cook County.