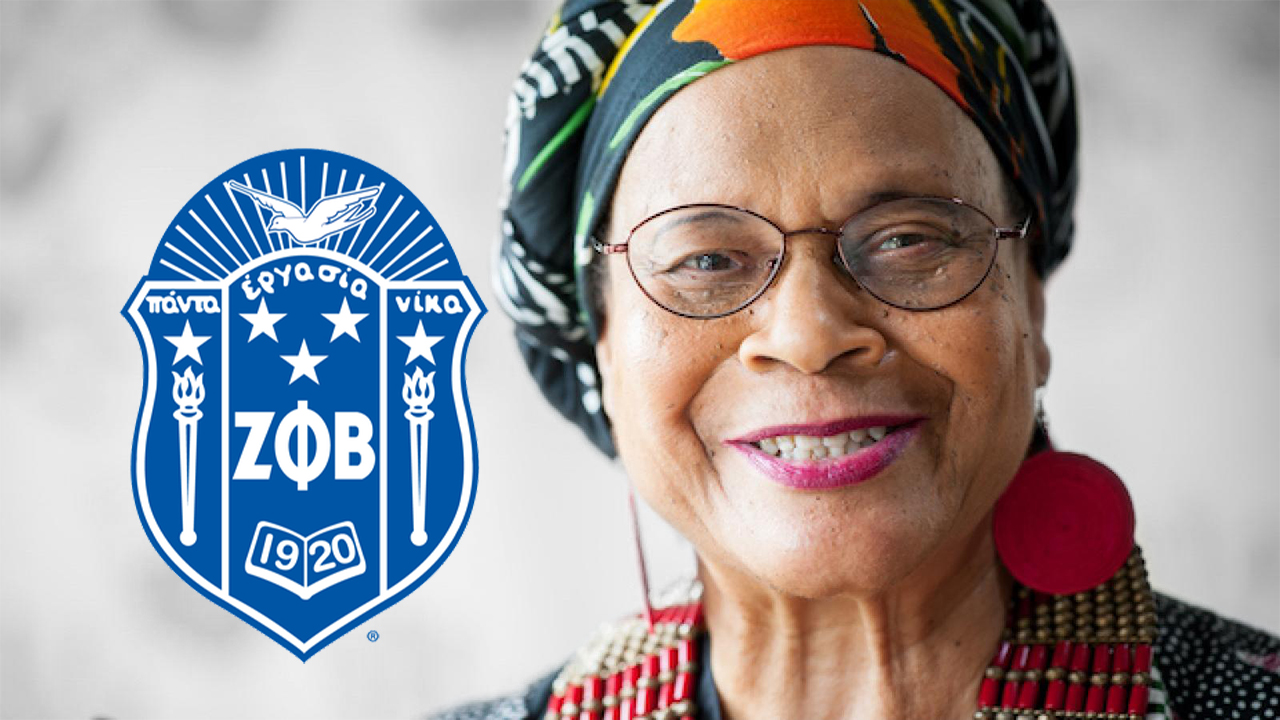 Linda Goss is the first African American storyteller to receive a National Heritage Fellowship from the National Endowment of the Arts. She is a folk author who was inspired by her grandfather’s stories. She realized that if she did not pass down the stories they would be lost in history.

Goss earned her bachelor’s degree in Drama in 1969 from Howard University. She later earned her master’s degree in education from Antioch University. She played a pivitol role in the reemergence of American storytelling traditions in the early 70s. In 1984 she co-founded the National Association of Black Storytellers with Mary Carter Smith.