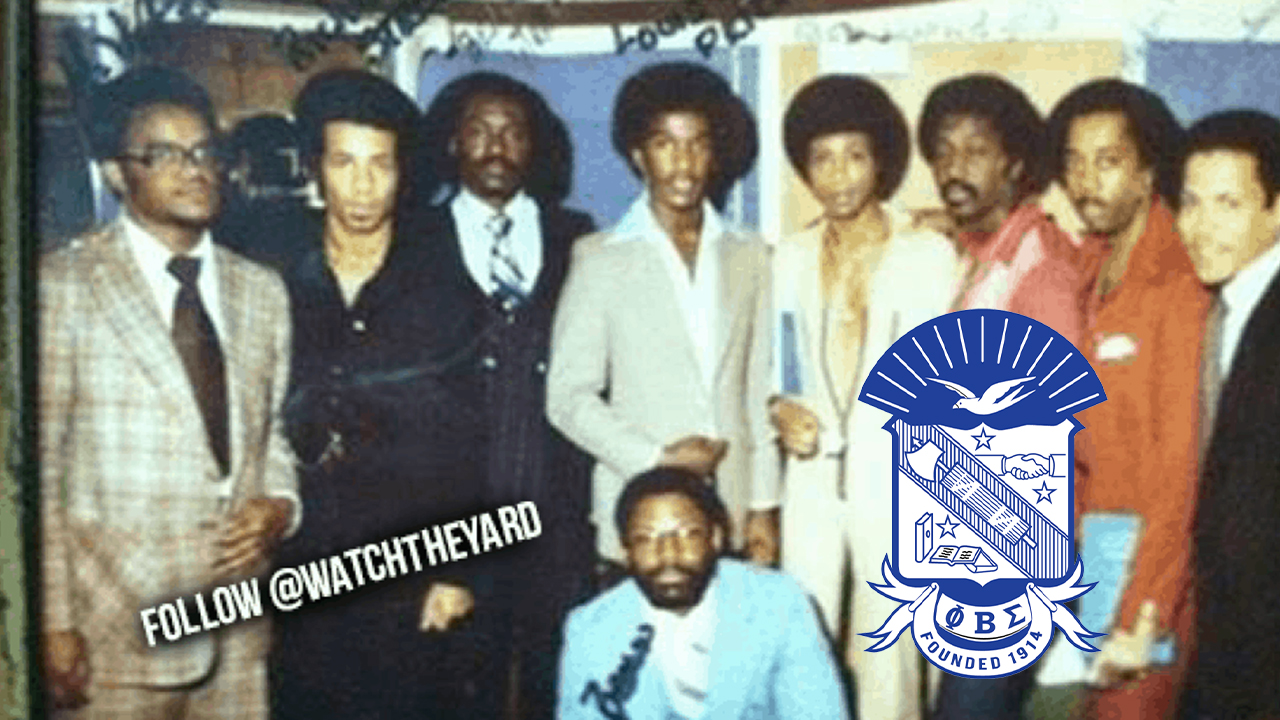 The Temptations are an American vocal group from Detroit who had a wildly successful run with Motown Records in the 1960s and 1970s. They pioneered psychedelic soul with their producer Norman Whitfield. They are known for their harmonies, choreography, and chart-topping hits.

Members Louis Price, Otis Williams, Glenn Leonard, Richard Street, and Melvin Franklin stand next to each other as new members of Phi Beta Sigma. Temptation member Louis Price and Brother Vincent Price (standing far left) are blood brothers. The photo above was taken after they pledged the Chicago chapter of the fraternity.

The Temptations – My Girl