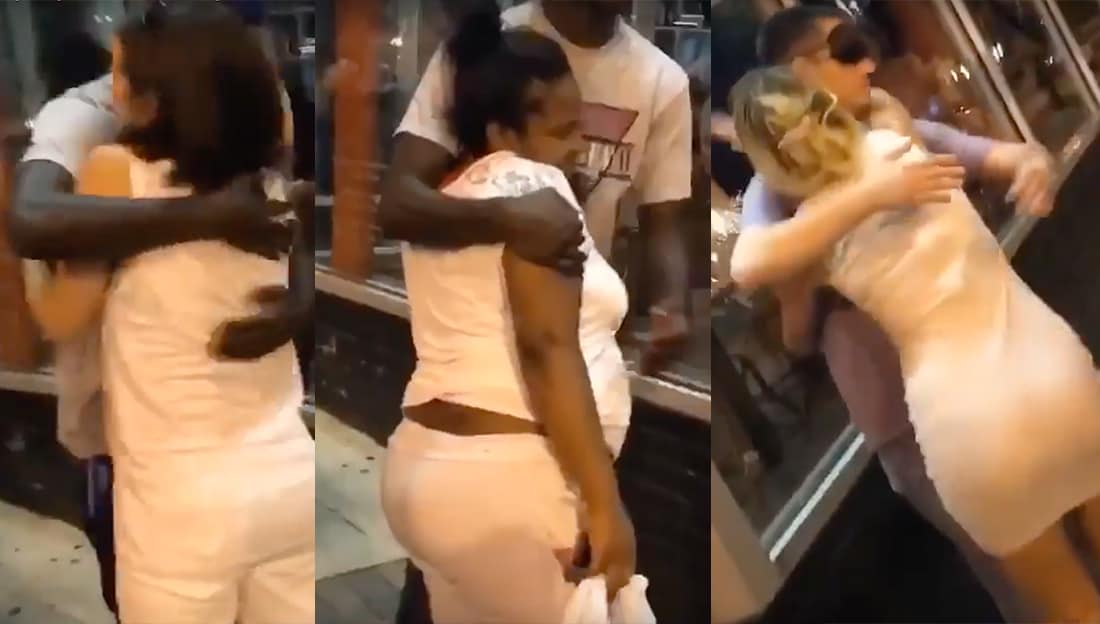 The brothers of Phi Beta Sigma are spreading the love in North Carolina!

The Sigmas at University of North Carolina at Pembroke and Campbell University hit the streets to spread positivity and show people that love is blind by blindfolding themselves and giving out hugs to the public.

“After seeing a Frat brother from Alabama do this we became inspired to do the same,” one of the brothers told Watch The Yard. “We had no idea at the time how much a simple hug would mean to the random people that would take our offer. We could not see who we hugs due to the blindfold and that was the point. We wanted to show that it was about love. The feedback from those that received hugs was amazingly powerful.”

Check out the video below to see the brothers in action.