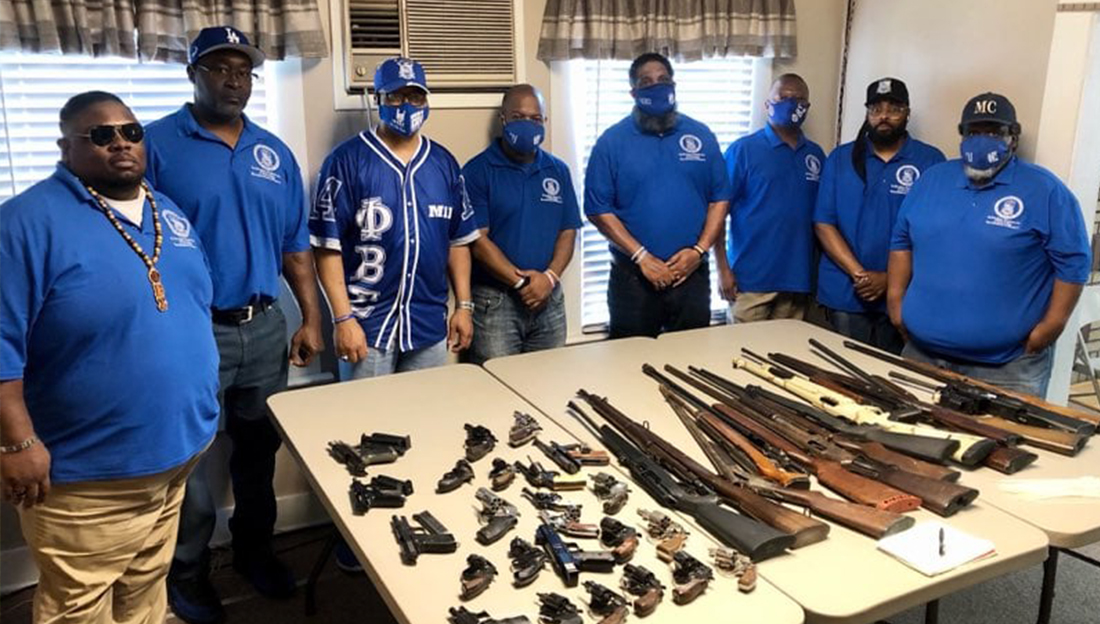 The brothers of Phi Beta Sigma Fraternity Inc. are working to make the streets of Birmingham, Alabama a safer place.

The brothers of Phi Beta Sigma in Birmingham hosted a Spring Gun Buyback event on Sunday to reduce gun violence in their city.

The event was held at First Ebenezer Baptist Church Fellowship House on Graymont Avenue and allowed people to turn in a gun with no questions asked. People who turned in guns received Walmart gift cards with money on them. The value of the cards were based on the amount of guns a person brought in.

After the event, the Birmingham Police Department (BPD) responded to a call to recover the firearms that were received at the event and arranged to safely dispose of the weapons.

The City of Birmingham Government took to their official Facebook page to thank the Sigmas for their efforts to reduce gun violence in their city.