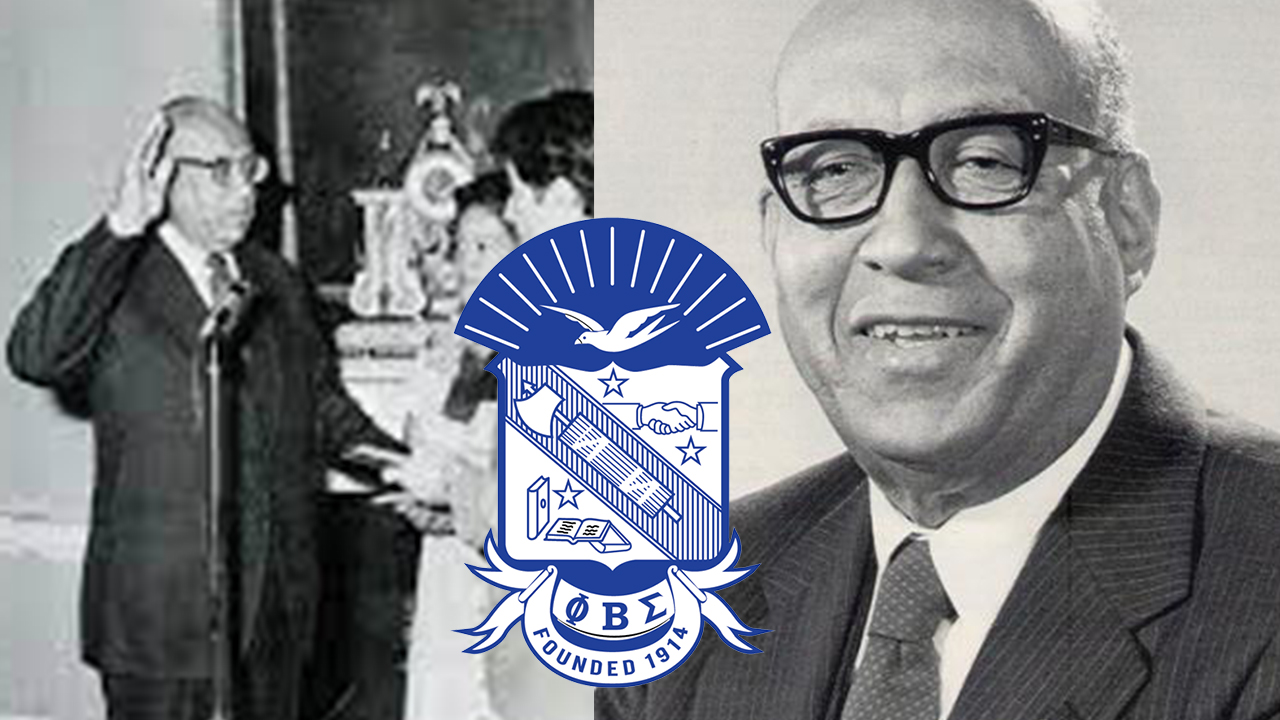 Did you know that Howard University legend Dr. Melvin Evans was a member of Phi Beta Sigma? Evans pledged the Alpha Chapter of Phi Beta Sigma, Fraternity Inc. at the HBCU and was the first elected governor of the U.S. Virgin Islands.

He became a U.S. Ambassador to Trinidad and Tobago and served in that seat until he passed away in 1984.