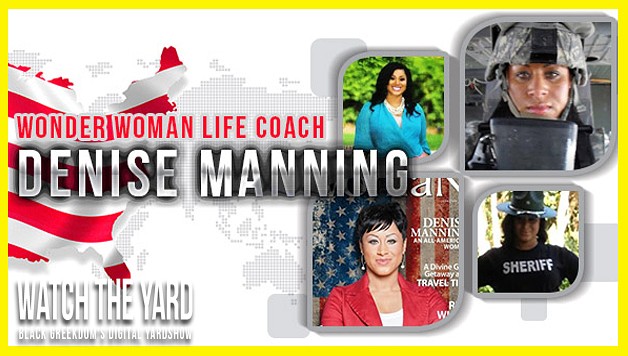 She’s earned her “Pearls & Rubies,” respect from her sorors and Greeks worldwide and will be serving as our new Sigma Gamma Rho contributor for Watch The Yard over the next couple of weeks!

Sister Manning is a Spring 03, Delta Gamma Sigma initiate of Sigma Gamma Rho Sorority. We picked her as a guest contributor because she is the first ever HBCU Life Coach, an author, a 13 year US Army Combat Veteran, a past public official, a former deputy sheriff, a nonprofit board director, and A Girl’s Movement Founder. She was recently named spokeswoman for Walmart’s new “Geek Squad” technicians USA.  She is on top of her stuff and her titles and accolades keep RHOlling!

“Sigma is who I am, it’s not a T-shirt I put on or a meeting I go to, it’s a way of life. I’m a woman that has struggled and fought when most wouldn’t believe I would prosper,” she recently told WatchTheYard.com. “I’m a woman that had to demand respect and a lady to stand proud and strong, I’m a woman that takes pride in education for myself and others, I’m a woman that defines who I am, not my looks, not my naysayers, not my family or friends… I define me! Likewise, in my opinion, Sigma Gamma Rho represents and means the same to me,”

For the next couple of weeks, T. Denise Manning will provide thought provoking topics relating to our Greek community and Sigma Gamma Rho! 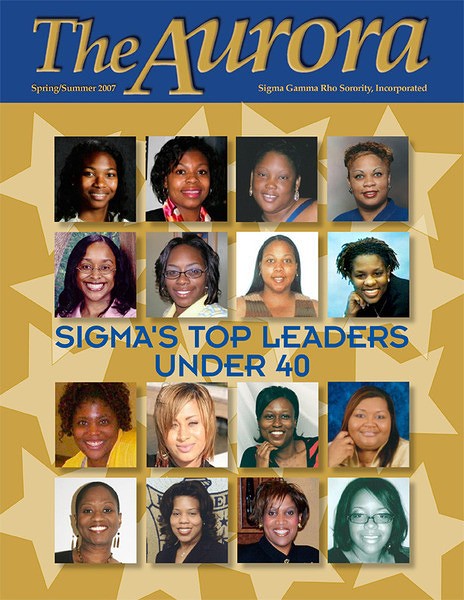