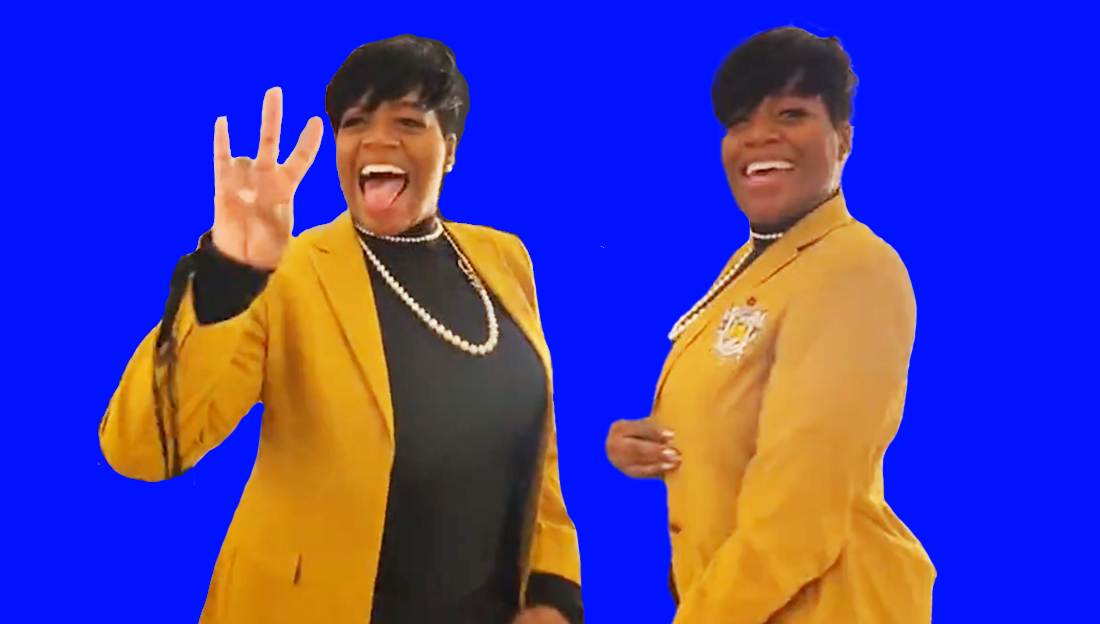 The sorority took to social media to announce that the star had joined the ranks of their sisterhood and reposted a video that Fantasia had posted to her Instagram page of her in Indiana being welcomed into the sorority during their centennial celebration in Indiana.

“I had to be quiet, it was hard but I am now apart of the best sisterhood there is and I just want to thank them, I want to thank y’all and yeah I love y’all,” Fantasia stated in the video.

“I’ve always wanted to be a part of a sisterhood,” she said to a room of her new sorors. “I love what you support, I love what you do and I won’t disappoint you. I promise I won’t! I will rep you EE-YIPP!

She stayed true to that promise. Right after announcing that she was now a member, she changed her Instagram bio to show love to her sorority.

She also posted the following graphic as an Instagram Reel with Sigma Gamma Rho Anthem by C Snappa playing in the background.

Watch The Yard caught her performance at the Sigma Gamma Rho Centennial Celebration in Indianapolis on 11/12/22 around the same time she was inducted. While the announcement hadn’t been made that she was a member at the time of the performance, you can tell that she was showing out for her sorors.

We at Watch The Yard would like to congratulate Fantasia and welcome her into the world of Black greekdom.