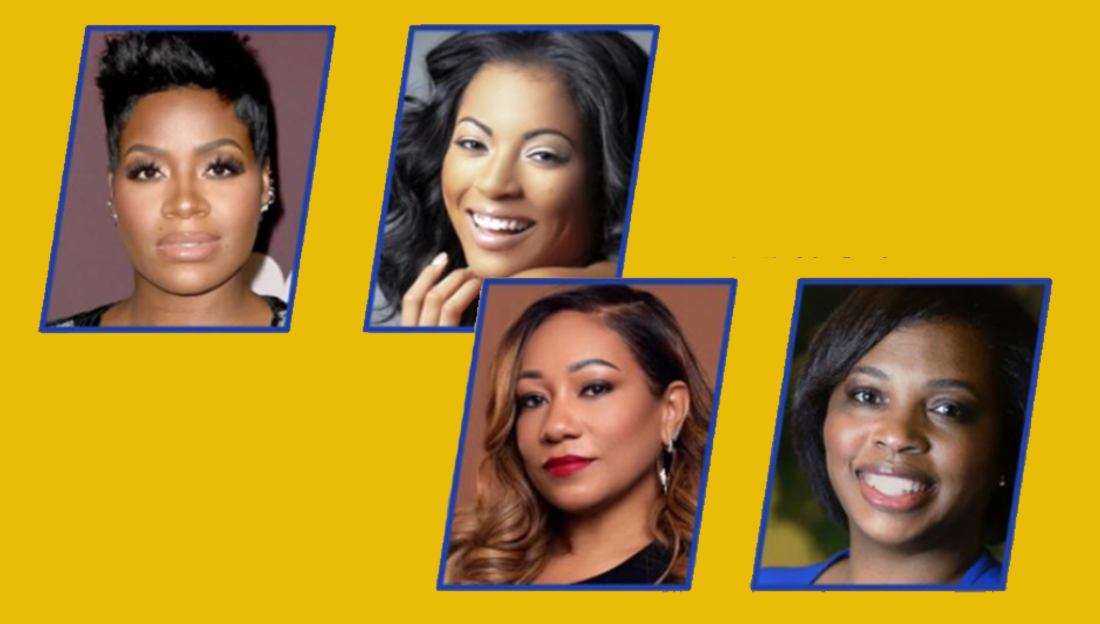 Sigma Gamma Rho Sorority, Inc. made the official announcement Tuesday that they have inducted four new honorary members as part of their Founder’s Month Honorary Class.

The sorority took to social media to let the world know:

We at Watch The Yard would like to extend a warm welcome to Black greekdom to these new members of Sigma Gamma Rho.

Let’s all show them some MAJOR LOVE!