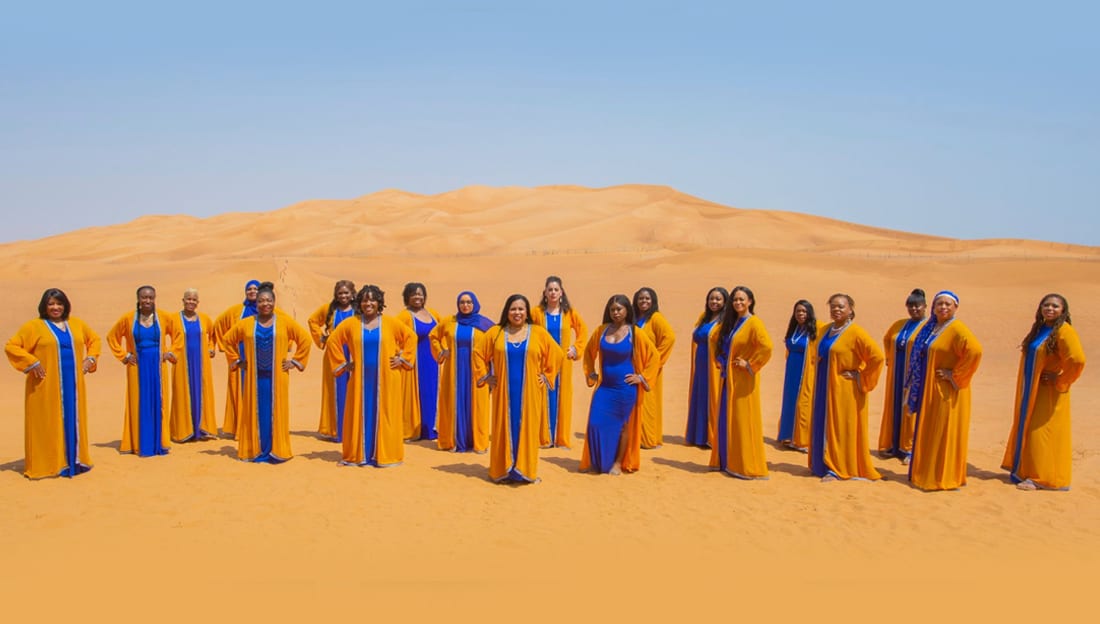 Sigma Gamma Rho just announced that they have chartered a chapter in Dubai and the photos are AMAZING!

The new Mu Phi Sigma Alumnae Chapter is the sorority’s first chapter ever to be chartered in the Middle East. According to the press release that was sent out by the sorority, over 100 sorors from the United States traveled to Dubai to celebrate the new chapter along with International President Deborah Catchings-Smith, International First Vice President Rasheeda Liberty, and International Corporate Headquarters Executive Director Cynthia Eubanks.

According to the sorority, “the charter members represent a wide variety of professions including education, technology, government contracts and corporate leadership. Further expansion for the newly established chapter will focus on women in the UAE. They will also actively work on introducing Sigma Gamma Rho Sorority’s vision and mission more broadly in the region.”

Dr. Lani San Antonio will serve as the Mu Phi Sigma Alumnae Chapter’s first president. “This achievement continually shows the dedication and investment Sigma Gamma Rho has towards diversity and cultural inclusion. Just like our founders, we continually do not shy away from social change to support women and communities from all walks of life,” she said about the chartering of the chapter.

Take a look at the pictures that the sorors took below: 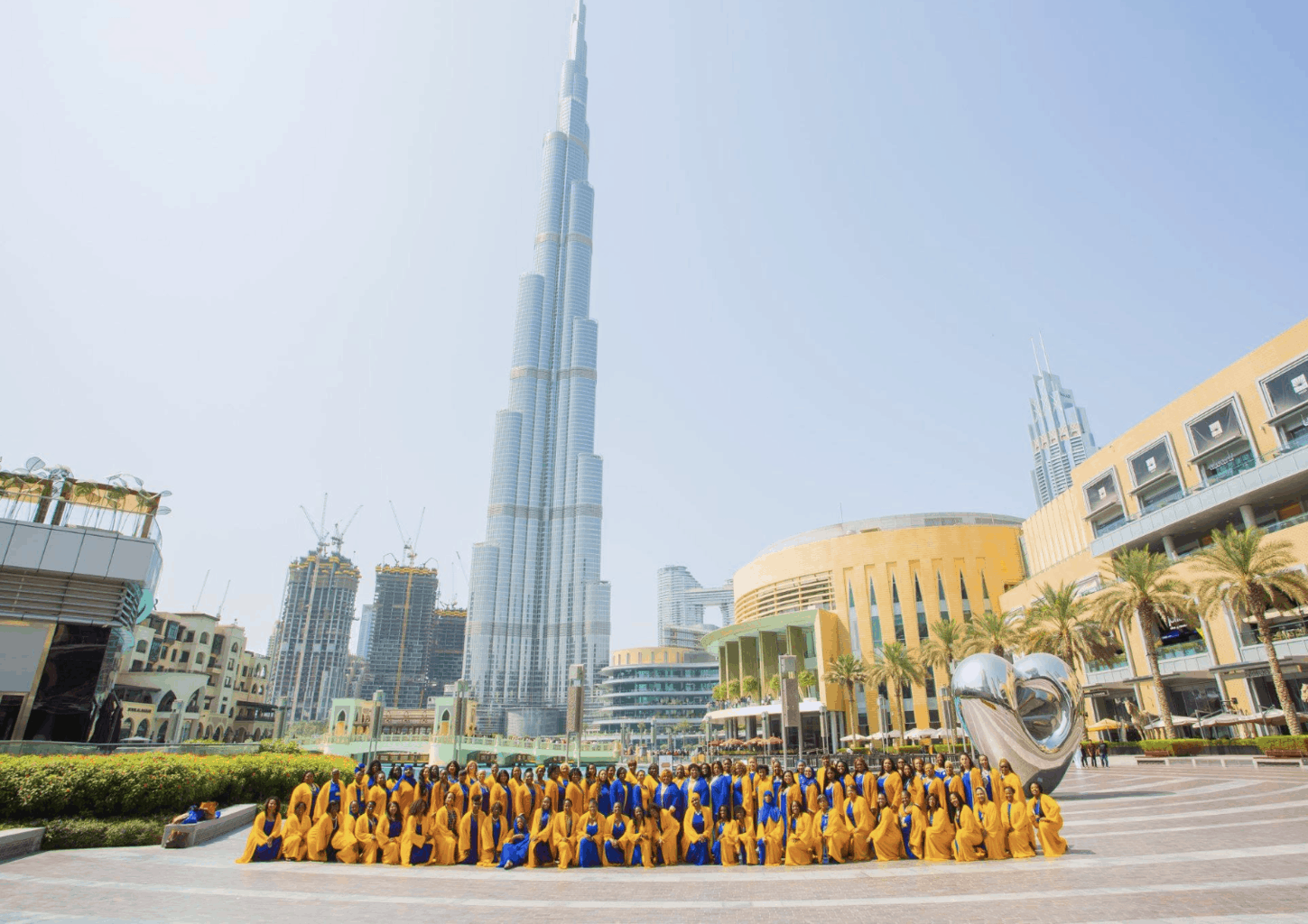 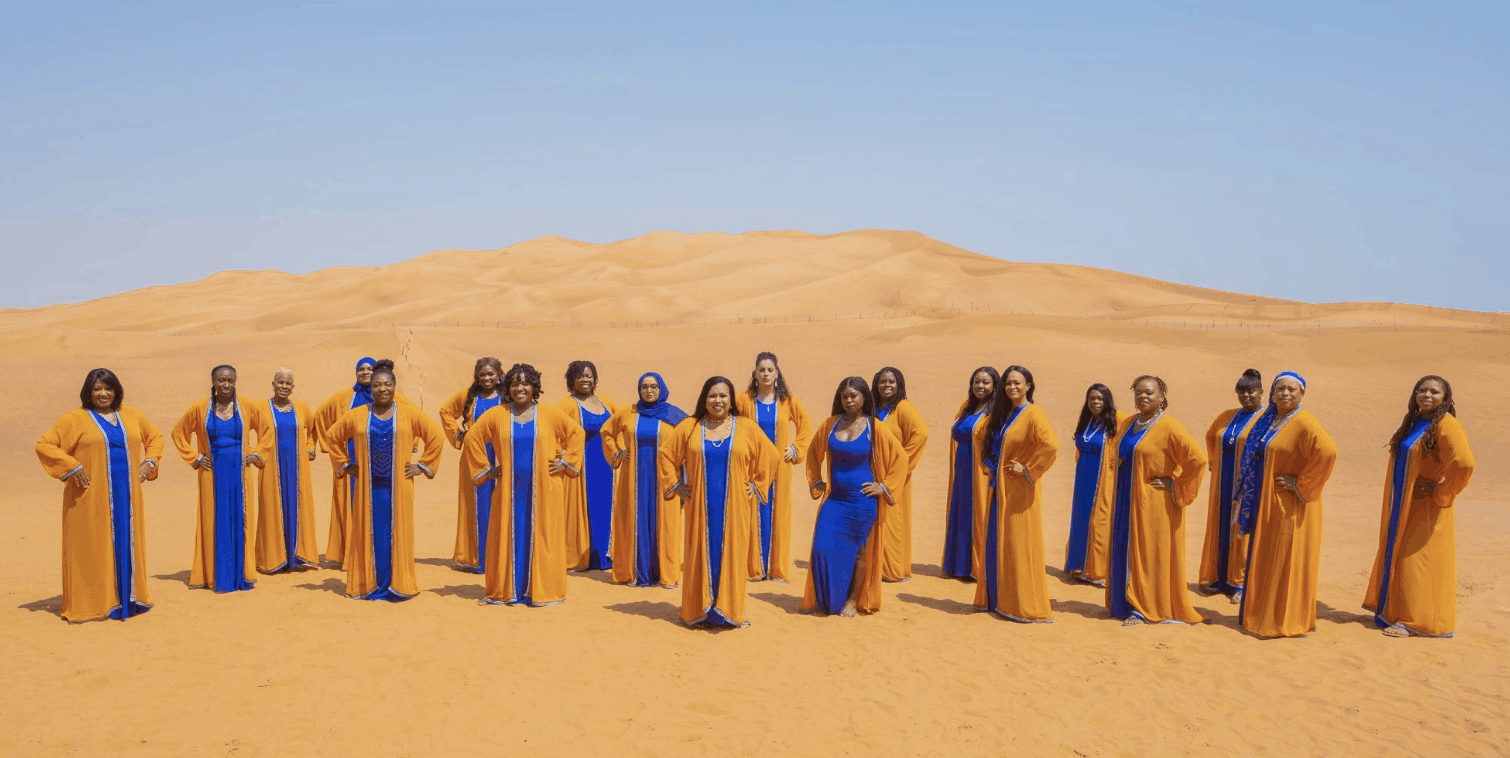 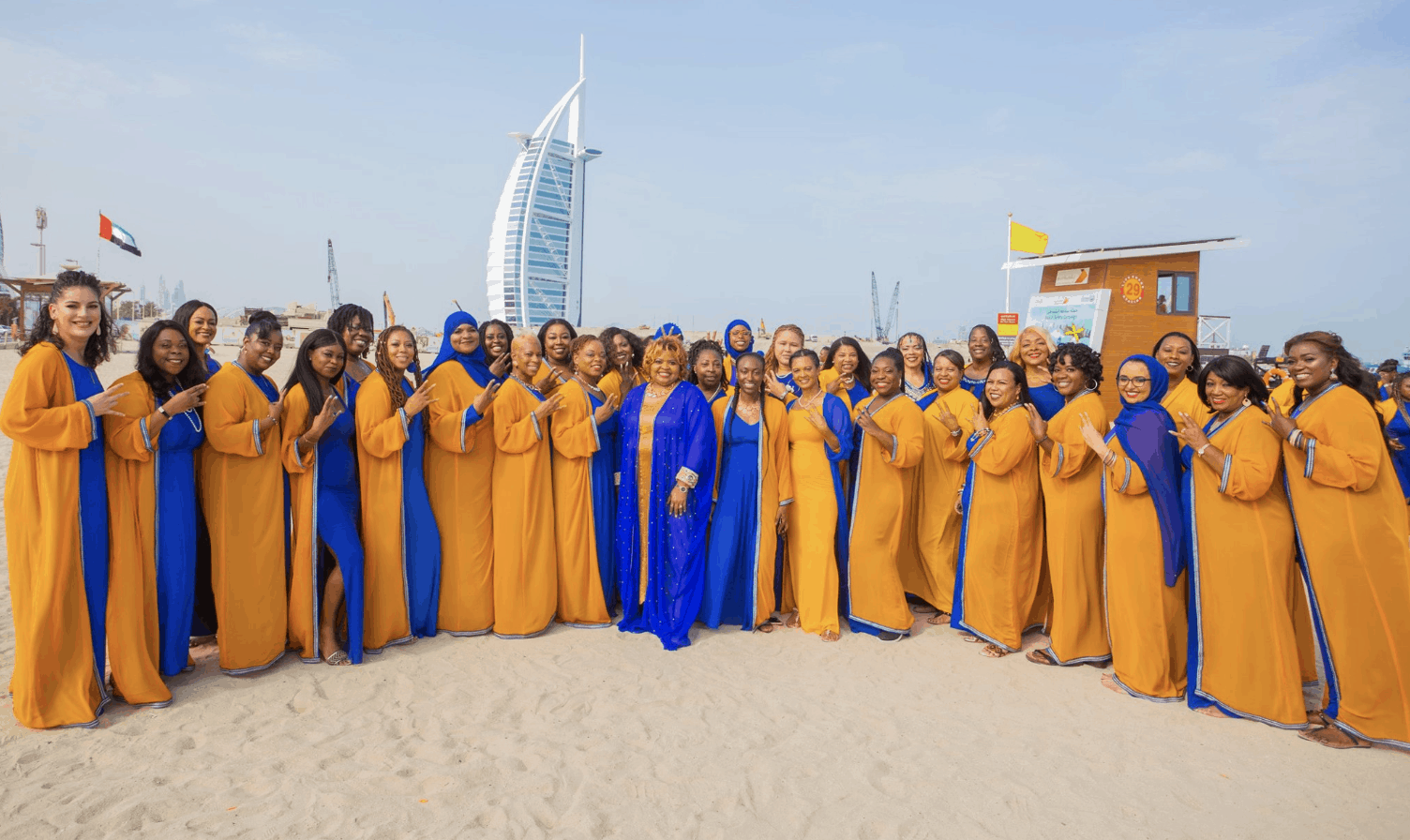