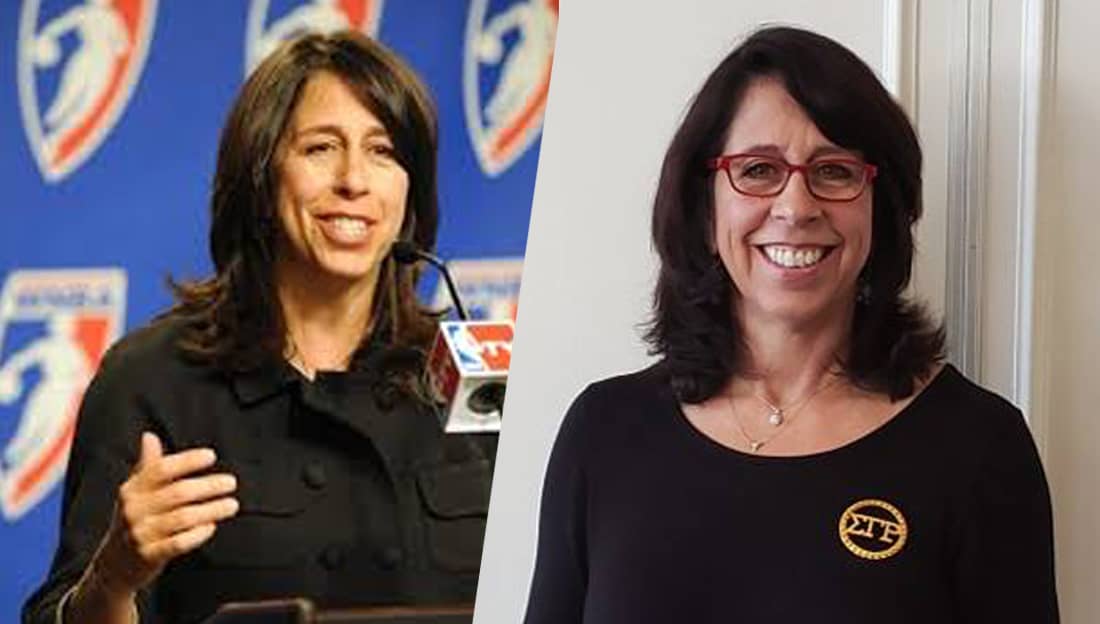 The women of Sigma Gamma Rho just announced that the former President of the WNBA is now one of their newest members.

On Wednesday, the sorority released a press release stating that Donna Orender, the CEO of Orender Unlimited and former president of the WNBA has joined the sorority. 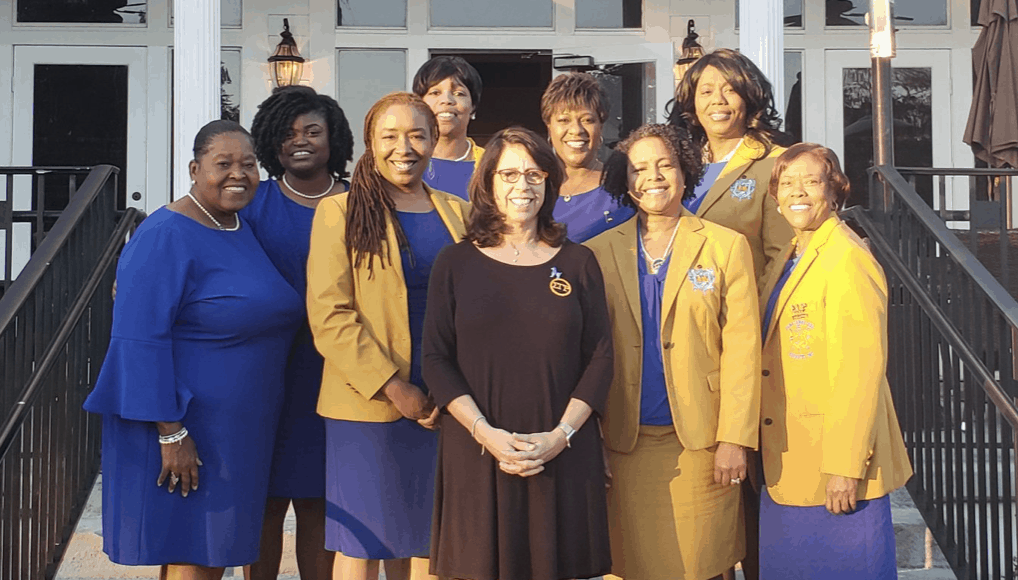 “Like the women of Sigma Gamma Rho, Orender is committed to leadership and change. She is also passionate about working on global diversity issues.” the sorority stated.

Take a look at the full press release below and learn more about Orender: 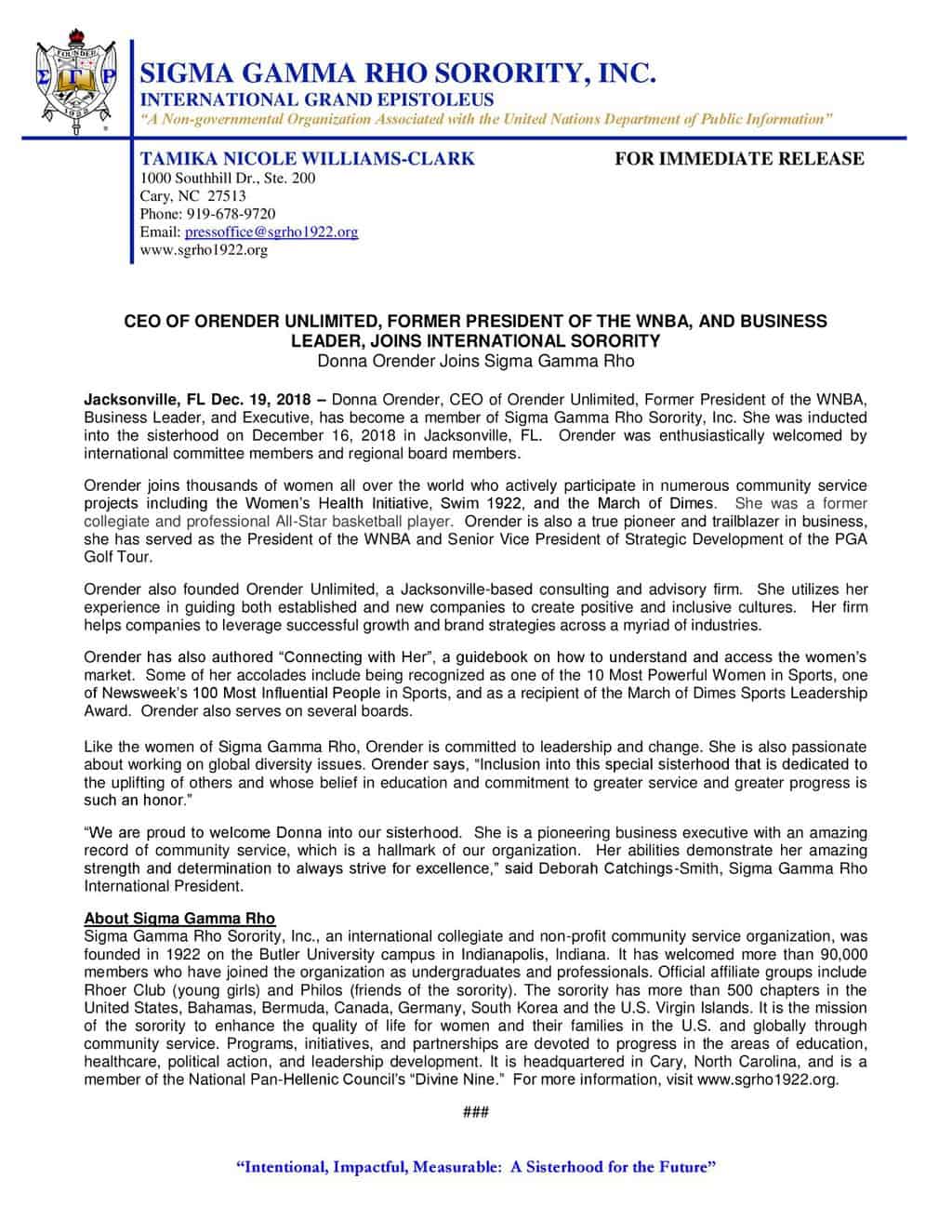