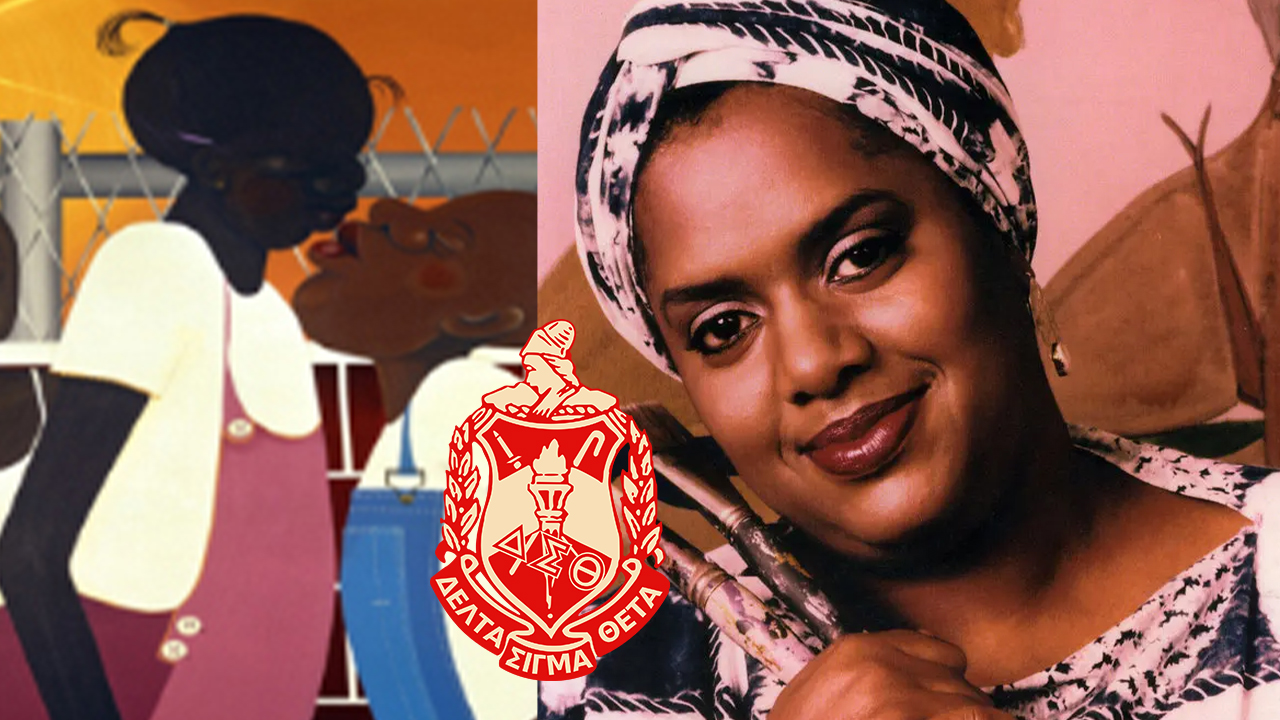 Bill and Camille Cosby collected Varnette Honeywood’s paintings and collages, which portrayed African-American life, after seeing them and displaying them in interior settings for The Cosby Show. Her works also appeared in two other television series, Amen and 227. She also co-created Little Bill, a children’s show that aired in 1999.

Varnette empowered a generation through her works. Contemporary artists recognize her significant contribution to envisioning and shaping Black visual culture.