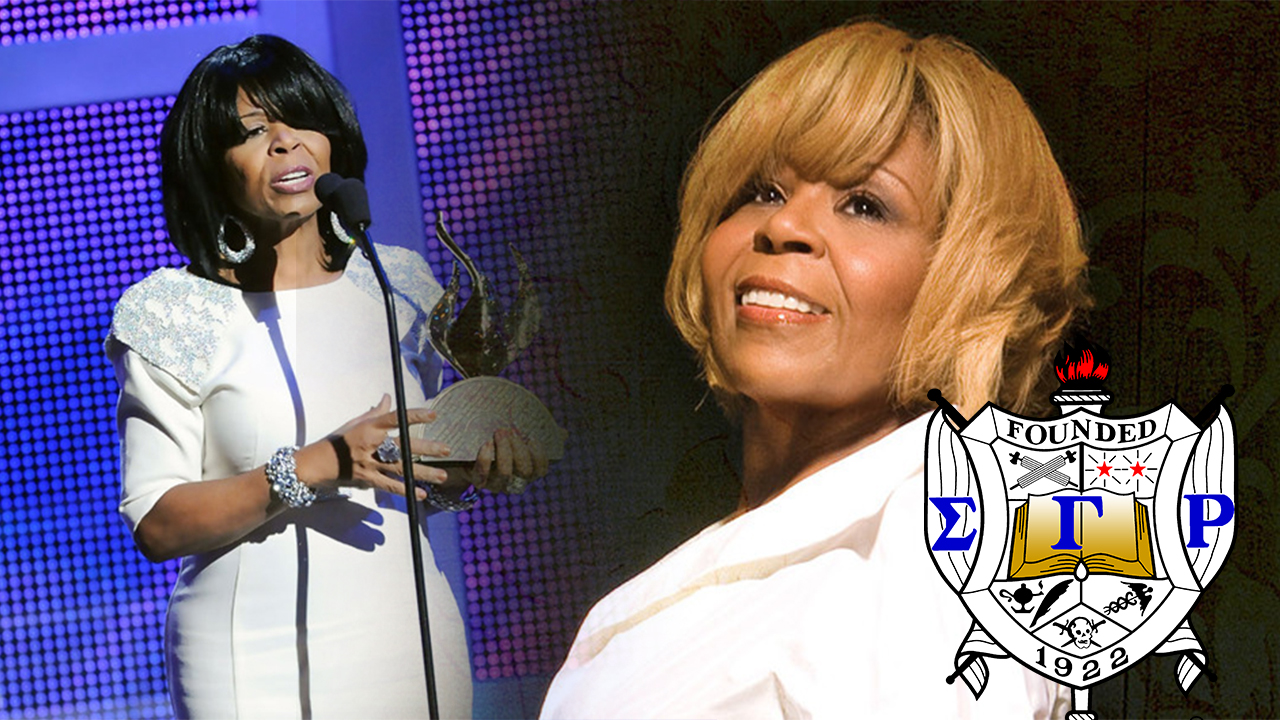 Vanessa Bell Armstrong’s career began when she joined Onyx/Muscle Shoals Sound Records in 1983. Her first project with the record label was called Peace Be Still and the title track became one of her most successful songs. Her second album was called Chosen and hit number one on the U.S. Billboard Top Gospel Albums chart.

Armstrong was nominated for seven Grammy Awards. She won a Stellar Award and a Soul Train Award. In addition, Armstrong received her honorary doctorate in theology from Next Dimension University.