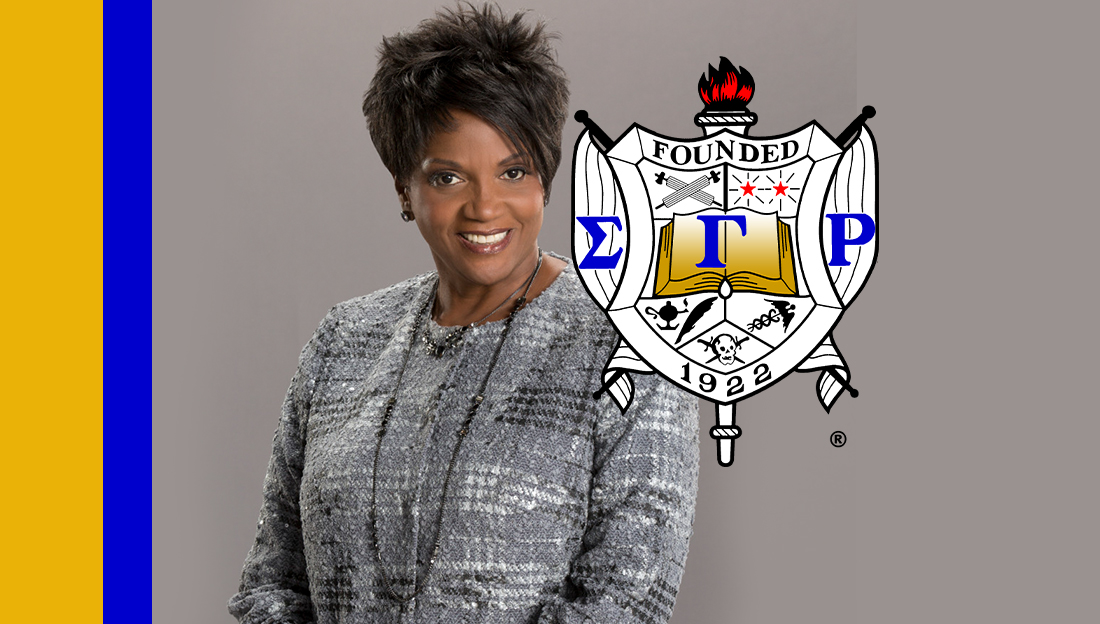 Did you know that comedian/actress Anna Maria Horsford is a member of Sigma Gamma Rho Sorority, Inc.?

Anna Maria Horsford is an African American actress known for her performances on television sitcoms. She starred in the NBC sitcom Amen, WB sitcom The Wayans Bros., FX drama The Shield, and CBS soap opera The Bold and the Beautiful. In 2016 and 20017 she was nominated for a Daytime Emmy Award for her Outstanding Special Guest Performer in a Drama Series.

She also appeared in numerous movies such as Friday, Friday After Next, Times Square, The Fan, Set It Off, Along Came a Spider, Our Family Wedding, and A Madea Christmas. Horsford is highly respected in the film industry appearing in over 30 films since 1979.

We found this amazing video of Anna in 1972 reading a poem. If you want to get a deeper understanding of her performance art we suggest checking this out.